An Open Letter to Fox News. 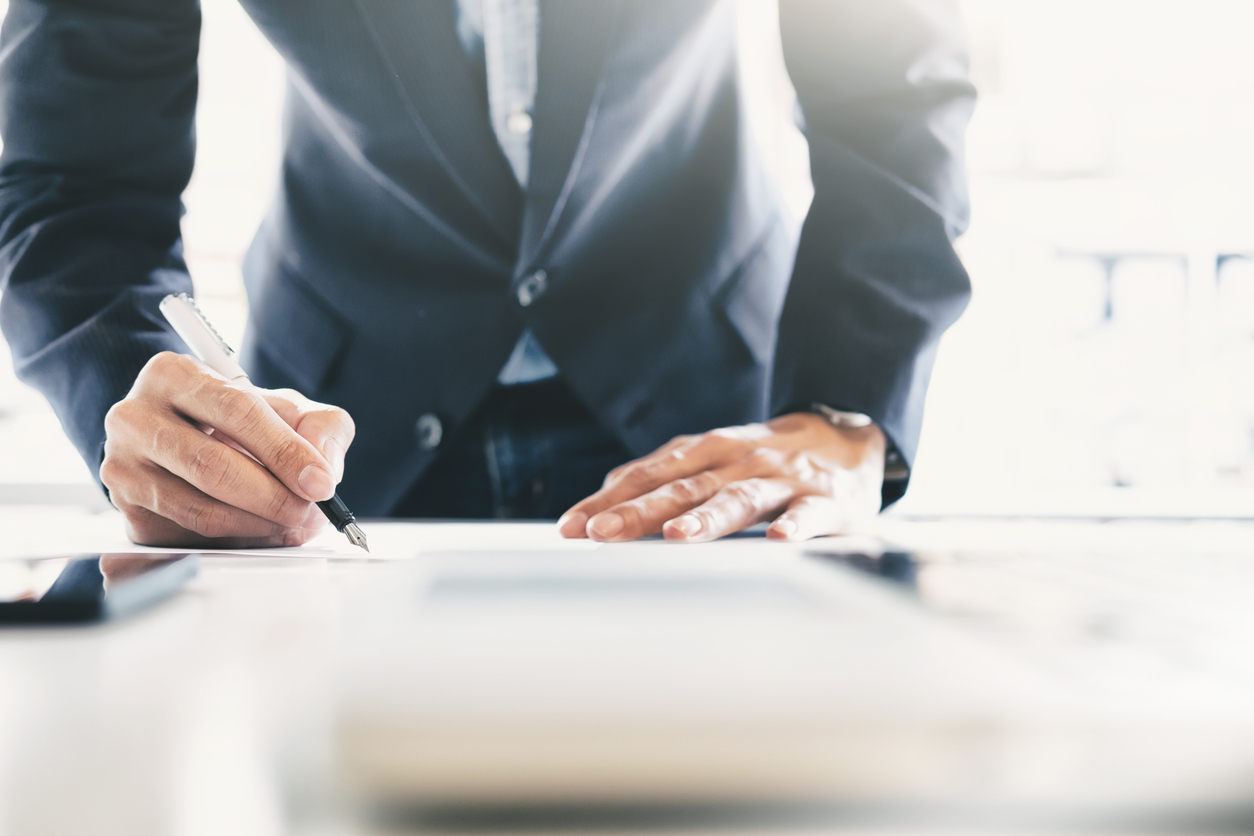 First, let me share a guilty admission. Your network has been very very good to me. The 400 plus appearances I’ve made on Fox News and Fox Business have helped me generate lots of keynote speaking opportunities and helped me sell a bunch of books. My TV appearances have not only earned me exposure and social confirmation, they’ve also helped me get TV time on other networks, including CNNi, MSNBC, and Chinese National Television.
Moreover, I’ve developed some very good relationships at Fox. My favorite anchor, Melissa Francis, has been my friend and mentor and given me great on-air experiences. Your producers and bookers, including John, Joanna, Avino, and Amanda, have also treated me nicer than I could have ever expected. I can’t begin to tell you how much I appreciate what they’ve done for me.

And no, no one at your network has ever told me what to say or which side of an issue to take. Your people have disagreed with my opinions, of course, but our differences have never held me back nor kept me off the air.

All of that being said, I also have to say I can no longer appear on the Fox network.

Quite simply, the position Fox has taken on our government’s policy of separating children from their parents is too heinous for me to accept.

Sean Hannity suggested that these children are part of a “rolling invasion” of our country.

And more than one announcer has suggested that these kids are actually better off in cages than they were with their parents. One heartless commentator dared say locking innocent children away was like “sending the kids to camp.”

Accepting that this misguided policy is wrong doesn’t depend on which side of the political aisle you’re on. It doesn’t matter if you support immigration and immigrants or if you don’t. And it doesn’t matter if you believe the law — or the Bible — gives our government the right to do what they’re doing or not.

Separating innocent children from their parents and jailing them is just plain wrong.

It’s not as if we don’t know better. We’ve seen this kind of abominable behavior before.

Am I being hypocritical? Perhaps.

After all, this is certainly not the first time I’ve disagreed with the positions Fox has taken. And it’s not the first time I’ve suffered a sleepless night wondering how I could continue to appear on your shows. But I always justified my decision by saying that I wasn’t really involved in Fox’s political conversations.
buy cialis strips generic buy cialis strips online no prescription

And when we did have political conversations, I justified my decision by always being honest about where I stood on the issues.

Know this. Many of the children who have already been taken away will never be reunited with their parents.
buy viagra pack generic buy viagra pack online no prescription

Bureaucratic snafus, bad record keeping, parents who don’t speak English, administrators who don’t speak Spanish, infants and toddlers who don’t speak at all, and a general lack of understanding of political systems and access to those systems, will conspire against families ever being made whole again.

Know this too. Being separated from their parents is just one of the problems these children are going to be forced to deal with. Besides the deleterious effects of poverty, limited education, relocation, and so on, the trauma of separation will manifest in every type of developmental issue imaginable. These children — and society in general — will suffer the effects of this disgraceful policy for generations to come.

Friends and family used to ask me how I could appear on Fox. I was asked this question so often that my answers became automatic. After repeating my justification about how good the people at your network have been to me, I’d present the same three tired points:

But all that was before you decided that separating innocent children from their parents was an acceptable practice. And it was before you supported people who will say anything — true or not — to defend this horribly un-American behavior.

Clearly, there’s nothing I can do to change the way you run your business.

And let’s be honest, none of the shows I’ve been on will even see a blip in viewership because I no longer appear on the programs. Truth is, no one will even know I’m not on Fox anymore.

But you will know. And I will know too.