Being True to Yourself VS. Being Successful 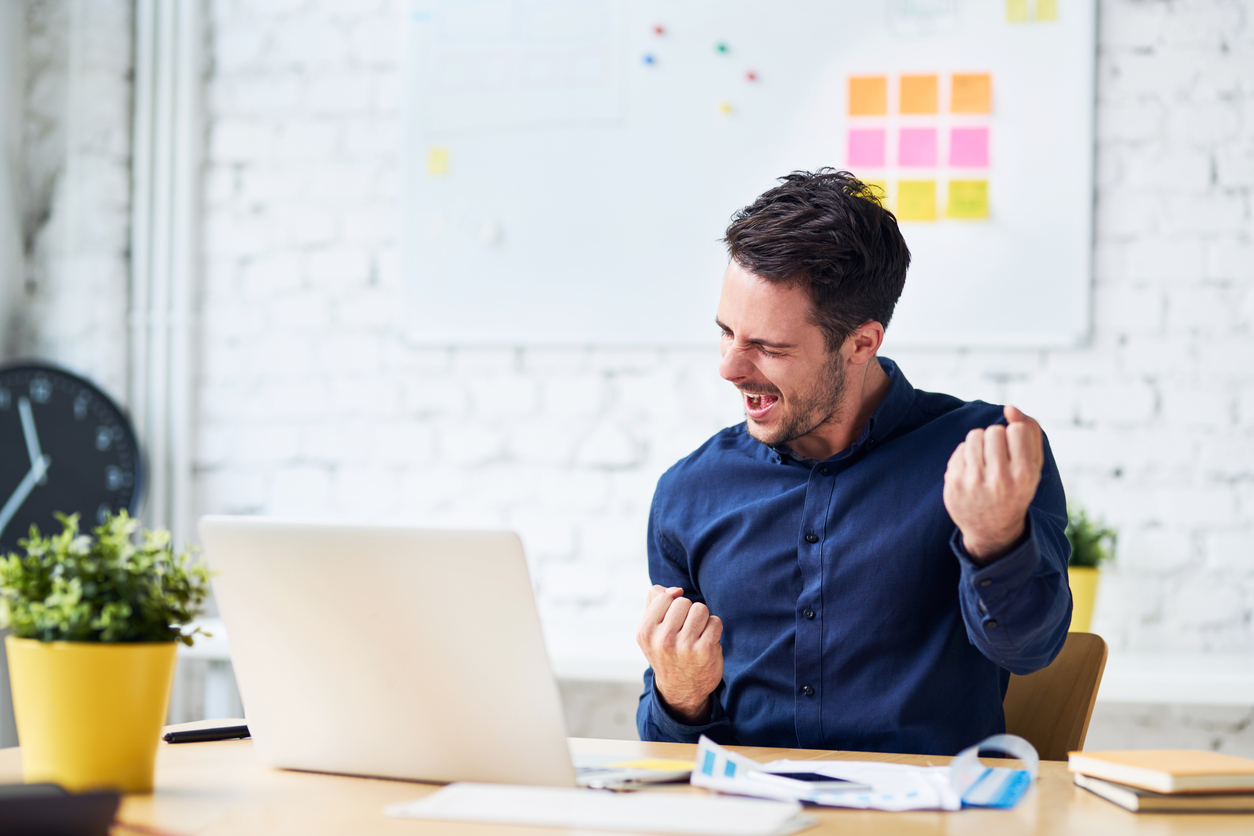 Jogging on the boardwalk in Venice Beach was hot and sweaty work. When I was done I looked around for some cold water. Before long I passed an old-fashioned newsstand and saw a big refrigerated case inside.
A little bell announced me as I opened the door to the shop. As I walked in, I saw a message hand-written on a white paper plate, crookedly taped inside the glass door.  The sign said, “NO!! We DO NOT sell ice-cream here.” The words “NO”, “DO”, and “NOT” were written in black Magic Marker in a bold and angry hand and were underlined two or three times.

After I grabbed my bottle of water and chugged half of it down, I couldn’t resist having a bit of fun with the store owner. “By the way,” I asked “I’m still kind of hot. Do you sell ice cream here?”

He glared at me out of the corners of his eyes. “Didn’t you see the sign?”

“The one here in the door.” He walked to the front of the shop and pulled the door open.
buy suhagra generic buy suhagra online no prescription

The little bell hanging from the hinge rang furiously. His face was reddening as his voice grew louder and louder. “The sign that says: ‘NO!! We DO NOT sell ice-cream here.’”

“People come in here all day long and ask for ice cream. Don’t they know this is a newsstand? WE’RE A NEWSSTAND, NOT AN ICE CREAM PARLOR. We sell newspapers. We sell magazines. We sell the racing form. We sell cold drinks and hot coffee. No matter how many times people ask, we do not sell ice cream.” 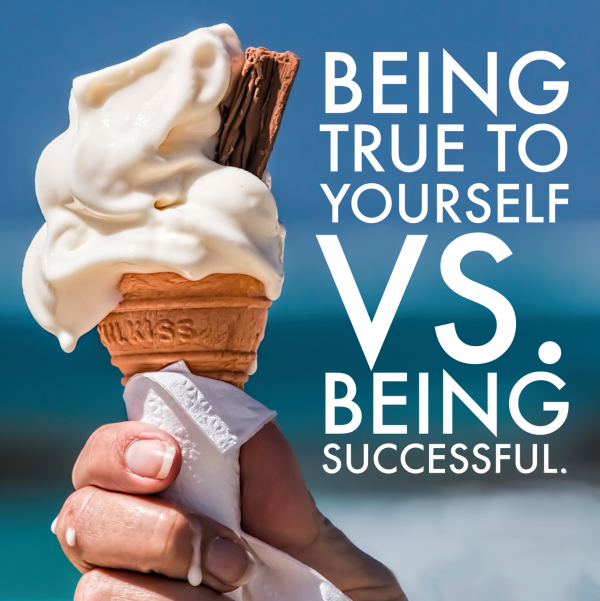 Back home in Florida – as in so many other parts of the country – we have a looming primary election.

I am proud to say that I’m what’s called a “Super Voter.” That is, I’ve only missed one election since I turned 18. That’s right, only one no-show. (In my defense, it was a special election that I was unaware of – or maybe I was out of the country, or perhaps I was in a medically-induced coma. Whatever. Apparently, I was doing something else when I should have been voting.)

I firmly believe in our representative form of government. I take my responsibility to vote and participate in juries of my peers very seriously.
buy clomiphene generic buy clomiphene online no prescription

That’s why I keep up with the news, research the candidates, and have lively discussions – arguments, sometimes – with my politically astute friends. When I walk into the voting booth I want to know that I have considered all the candidates and issues and that I’m ready to make my selections based on thoughtful, responsible consideration.

So when a few friends of mine sent emails asking whom I was voting for I eagerly engaged in the back and forth. We talked about who we supported and why, and we debated the advantages and disadvantages of each candidate. I ended my endorsement of one specific candidate with this disclaimer: “Between us three, I’m voting for him even though I think he’s a bit of a self-centered gas bag. But that kind of egoism is probably what it takes to run for office these days.”

Can a potential politician be true to their values and still prevail?

Can a sole proprietor sell what they want to sell and still keep their customers?

Can a husband or wife, boyfriend or girlfriend be true to themselves and still make their partner happy?

Can you be successful in a successful political campaign, a small business, or an intimate relationship and still be true to yourself? What is the correct combination of “No, we don’t sell ice cream” and “It’s All About Them.”

I’d love to tell you but I don’t have all the answers. Sometimes I just ask the questions. If you have an idea, I’d love to hear what you think…