Believe In Your Brand 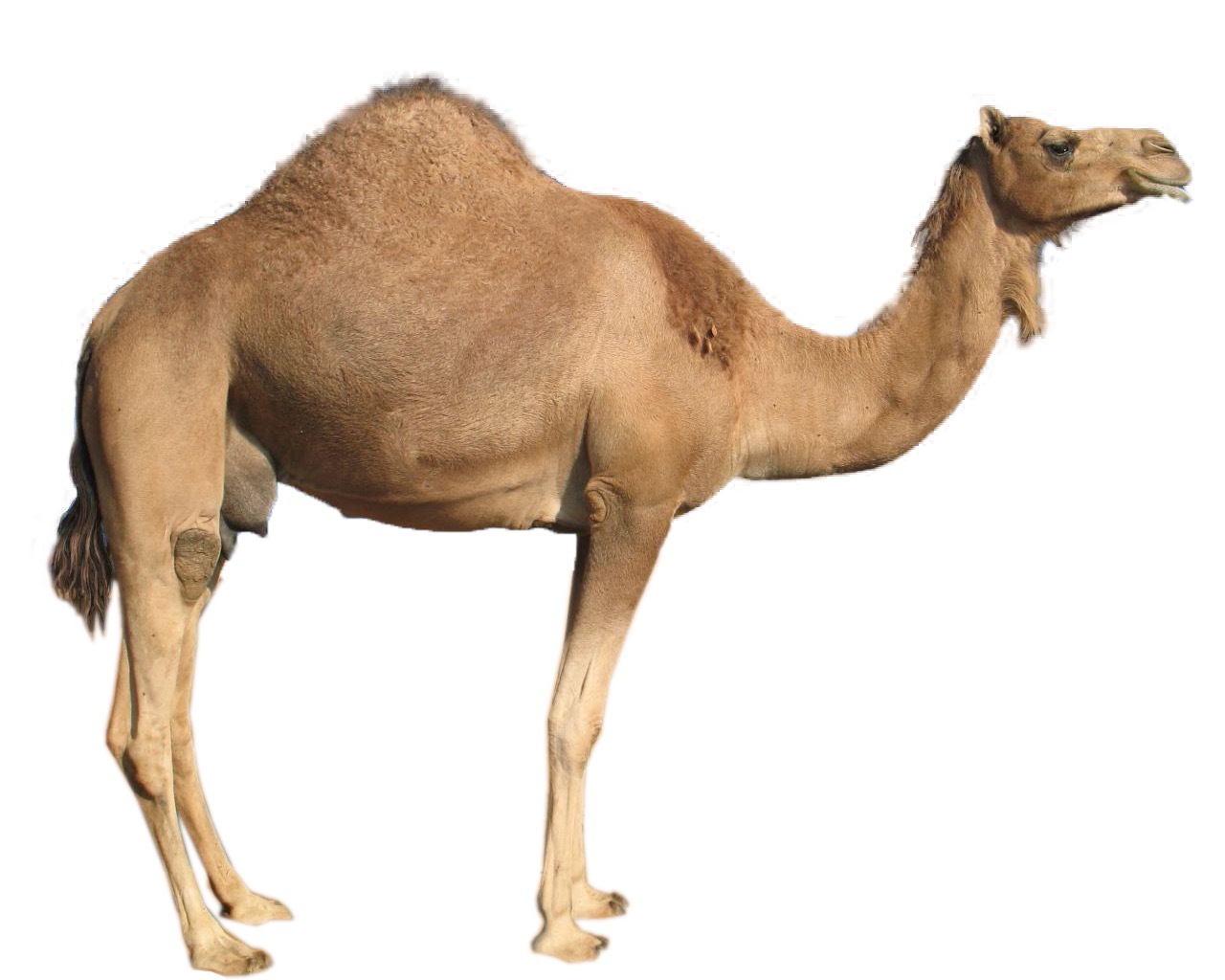 Believe In Your Brand

I’m sitting with a potential client who is building a nascent software company that might – or might not – be the next great discovery in his particular industry.

The problem is Mr. Entrepreneur just got back from his investment road show and he’s still in sales mode. That means he can’t answer any question with a simple response. Instead he hems and haws, pivoting away from every question and barreling headfirst into his prepackaged sales pitch.

He starts each answer with a “so” or a “well” and ends each sentence with his voice raising in pitch until only dogs can hear him. It sounds like I’m listening to a nervous 14-year old girl in the Hollywood Hills.

Finally, a smart woman sitting at the table asks him what he wants to achieve. “Well, I guess, it would be helpful if I was a thought leader” he answered slowly. “So I’d like to get on TV.”

Next she asks, “Do you really believe in your brand? Do you have a blog? Do you write?”

“So, we have a website and we repost articles and thoughts from others in the space. It generates lots of reciprocal traffic. Do you know that when we reposted Peter Thiel’s article about students no longer needing to go to college it got us our highest readership ever?”

“And who benefitted from that?” she asked rhetorically. “You or Peter Thiel?”

That’s when the camel’s back snapped in two.

“You really think you believe in your brand? Do you know you haven’t answered a single question with a simple ‘yes’ or a ‘no’? Each one of your answers is a diversion, a sales pitch, a bunch of hooey. You’ve been asked the same question from three different people and you haven’t answered it once. No matter what the question is you don’t answer it, you just pivot away to the same sales pitch you’ve been delivering for weeks.”

“You want to be a thought leader? Then declare what you know that no one else does. You want to get on TV? Then believe in your brand and stand for something. If you answer an interviewer’s question the same way you’ve been answering our questions they’ll NEVER ask you back on the air.”

“You know who’s the perfect illustration of this? President John F. Kennedy. In 1961 he proclaimed that we would put a man on the moon by the end of the decade.

“Of course Kennedy had no way of knowing if we could actually get to the moon. There was no technological reason for him to believe it was possible. And everything in the country – from science education to financing to manufacturing – had to change to make it happen. But JFK did what a leader does. He boldly laid out the future and the rest of the country followed him into it. He didn’t equivocate, he didn’t question it, and sadly he didn’t live to see it.

But we took his direction and reached the goal. And we even did it a few months before our deadline. On July 20, 1969, astronauts Neil Armstrong and Buzz Aldrin fulfilled Kennedy’s prophecy when they became the first humans to set foot on the moon.”

The rest of the room just stared back slack jawed. I thought that perhaps she had gone too far but what the hell. In for a penny, in for a pound. She started up again:

“When did you stop believing? You got into this business for a reason, for a big idea. At some point you thought enough of your big idea to quit your job, take out a second mortgage on your house, put the rest of your life on hold, and give everything to this new business. You had to convince your parents, reassure your wife, and explain it all to your boss. And you did it because you believed. You believed in your idea. You believed in your business. And most of all you believed in yourself. You knew you’d get to the moon, didn’t you?”

“Look at Trump. Look at Brexit. Look at Elon Musk. You may not like their politics and you may not like their motivations but you can’t question their passion, their ardor, or their results. Is what they’re saying true or correct? Will Trump be president? Will England be better? Will we have fully autonomous cars by 2020 or a colony on Mars by 2030? Who the hell knows? But they said we will and their followers believe it.”

“If you really believe that your idea can make the world better then do it. Plant your flag. Make your statement. How? Write a book. If you can’t write a book, write a manifesto. Declare your future and lead your employees to it. THAT’S the way to both be a thought leader and to create your own opportunity.”

“All you have to do is to believe in your brand.”