This morning I read one of my favorite blogs, Who Will Lead, written by my old friend John Calia. John was discussing how conflicted he felt about a recent radio appearance he had been on. Examining his feelings, John wrote, “…it has been a difficult journey to this imperfect place at which I behave imperfectly.  It is especially difficult in an era like this one, where what is true in one moment may become untrue, or at least irrelevant, in the next.” 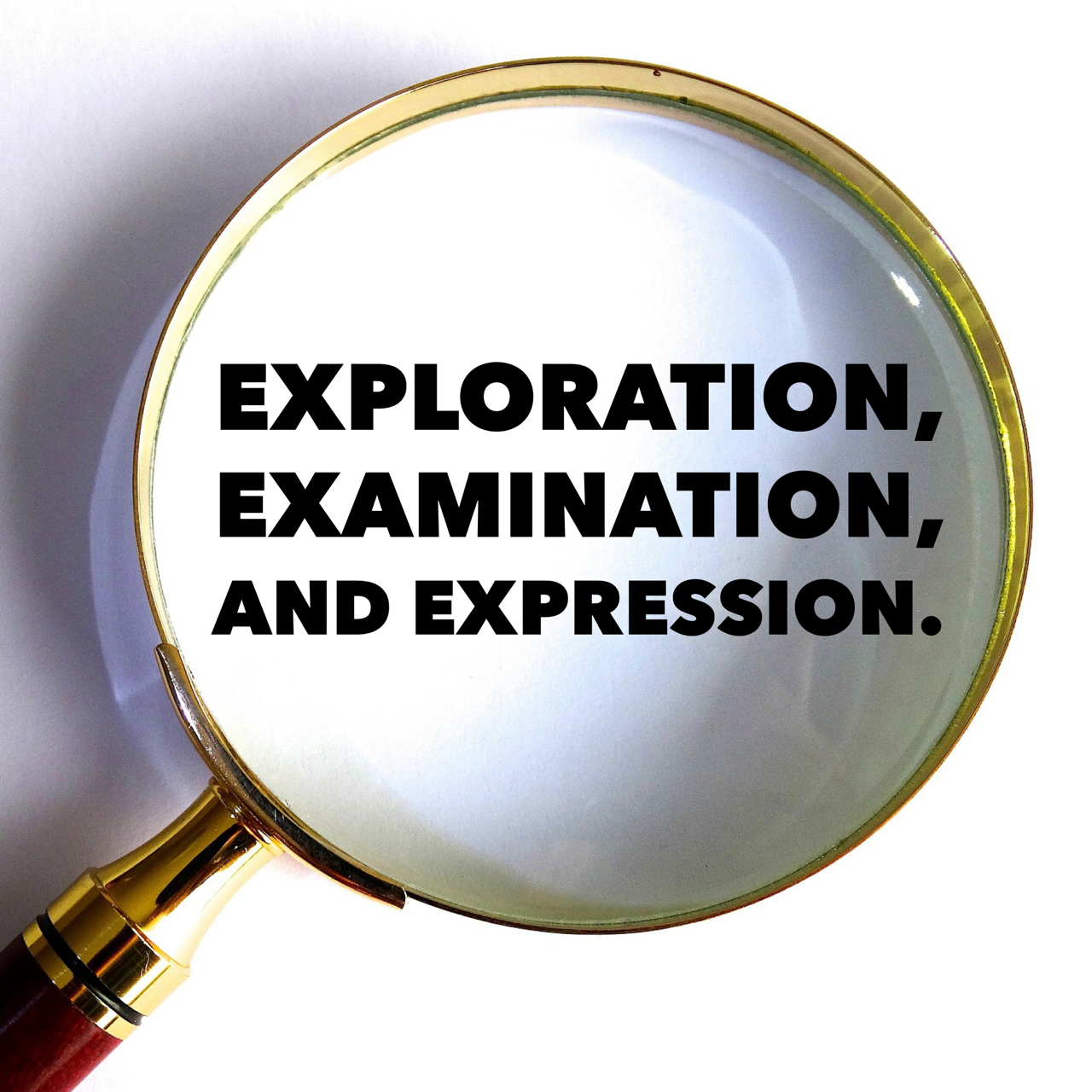 What got John to this point was the description the radio host made of John himself:

“(The announcer) cast me as some sort of anomalous creature, one who educates himself and changes his point of view if the evidence points in a direction different from the path on which I start – a thinking person interested more in principle than polarizing politics and behaving heroically in the face of a constant barrage of vitriol.”

John went on to explain how he expresses himself in his blog, on various the media outlets, and in conversations with his friends. More importantly, John was talking about how his messages are spread across an ever-changing palette of reader opinions and how difficult it’s been to manage this process against his own evolving opinions.
buy plavix online https://blackmenheal.org/wp-content/languages/new/plavix.html no prescription

John even went so far as to call himself “a heinous hypocrite.”

That statement alone is a rarity these days. The public admission that someone’s opinions can actually change seems to be an anomaly in today’s dogmatic and polarized environment. As John put it:

I used the time saved…to read more.  As a result, I have become more conservative…My reading has helped me to formulate opinions outside the mainstream.”

There’s something remarkable here besides the rare public admission of personal evolution and the equally rare instance of someone planting their flag in the sand for everyone to see. What John has pointed out is that he’s willing and open to exploring his beliefs, examining their relevance, and intentionally evolving based on what he’s learned from the experience.

Quite simply, when was the last time you heard something you disagreed with and said to yourself, “I need to think about this some more”?

Unfortunately, the current 24/7/365 media tsunami allows us — all of us — to insulate ourselves within a self-referential cocoon that constantly confirms and reaffirms our own opinions without ever forcing us to consider the veracity of our opinions.

It’s not like we don’t know better. Popular sayings such as “walk a mile in their shoes” or books like All About Them (!!) remind us of the value of looking at situations from someone else’s point of view.

Darwin taught us that not only do the fittest survive but that it’s their very propensity to adapt that gives them the strength to thrive. And prosper.

We disregard Darwin’s advice — and John Calia’s — at our own peril.