The Trouble with Our Misconceptions.

by Bruce Turkel | May 25, 2022 | Advertising, All About Them, Branding, Branding Yourself, Bruce Turkel, Building Brand Value, Is That All There Is, Speaker 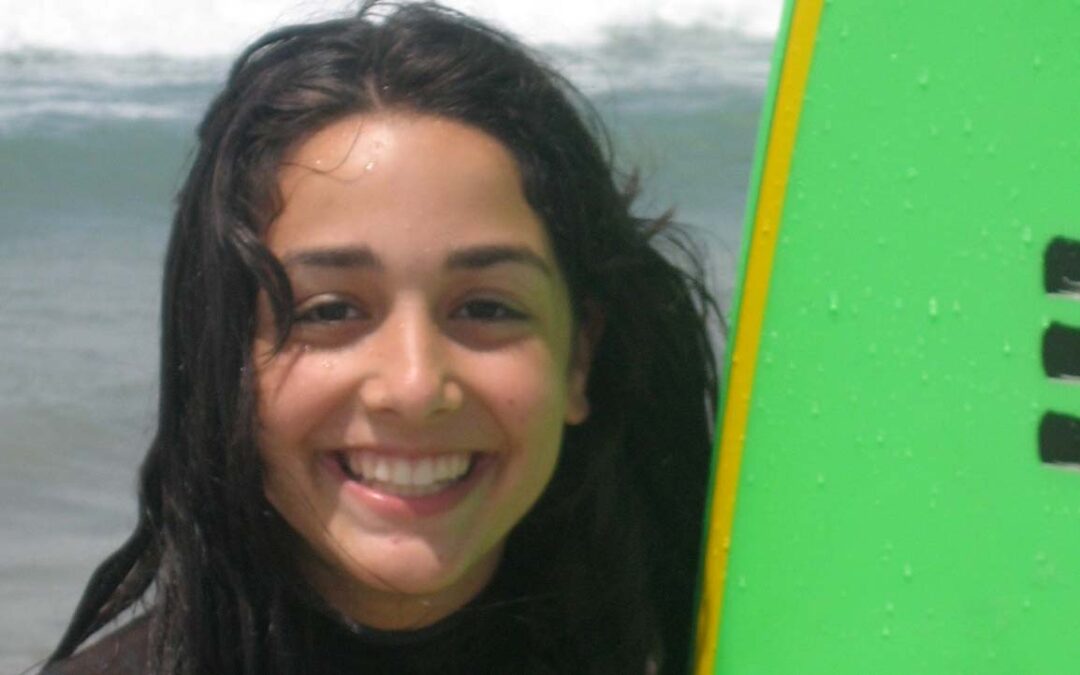 The Trouble with Our Misconceptions.

When I was a kid, we had no misconceptions about what we should be doing. We spent almost every day in or near the water. We’d go to the beach to surf or skim board, fish off the bridges that connected Miami Beach with the mainland, go snorkeling and spearfishing, and sail or go waterskiing when someone was able to get their hands on a boat for the afternoon.

Where do our misconceptions come from?

Still, we never thought of ourselves as real beach boys. That’s because Southern California was the home of beach culture. They had the real Beach Boys, as well as Jan and Dean, Dick Dale, and songs like “Surfin’USA,” “Surfer Girl,” “Surf City,” and all the hotrod songs like “GTO” and “Hey Little Cobra.” Plus, California beach culture was incessantly portrayed in movies and on TV, with shows like  “Endless Summer,” “Beach Party” with Frankie Avalon and Annette Funicello, “Gidget,” and “Where the Boys are,” among many many others.

Years later I had a speaking gig in Los Angeles and my 13-year-old daughter Ali came with me. On a free day we drove up to Malibu and went for a walk on the beach. Watching the surfers bob in the ocean waiting for a good break, Ali asked me if I knew how to surf. When I told her I did, she asked me if I’d teach her.

“Sure” I answered, “let’s go rent some surfboards and try it.”

We found the rental shack and picked our boards. The kid behind the counter asked me if we wanted wetsuits.

Before I continue with this recollection, you need a little more background:

When I was a kid, the only reason we wore wetsuits was when we went SCUBA diving during jellyfish season. We’d wear the neoprene suits simply to let us swim down through the thick clouds of opalescent pulsating jellies without getting stung. I’m not even sure we thought there was any other use for the skintight zip-up outfits.
buy flomax online https://salempregnancy.org/wp-content/languages/new/flomax.html no prescription

I mean, sure, we knew that some people wore them to stay warm but who needed that in Miami Beach’s endless summer?

So, when the guy at the rental shack in Malibu asked if we wanted wetsuits, my misconception caused me to I shake my head no. Do I look like THAT kind of guy?

We tucked the boards under our arms, crossed the street to the beach, and headed down to the ocean. I explained to Ali about how we were going to run into the surf and try to stay on our feet as long as possible, finally tossing the board over the breaking wave and hopping on top to paddle out to deeper water.

We got down to the lifeguard station and positioned our boards. Then we counted to three and ran towards the surf. Everything was going great until we splashed into the water.

It was FREEZING FREAKING COLD!! We looked at each other in horror and turned quickly to run back to dry land and the rental shack to get those wetsuits after all.

THAT’S when I realized that my childhood beliefs of what was real beach culture and what was imitation beach culture was a giant misconception. On Miami Beach we went into the water almost every single day – we never thought twice about the cold because it was never really that cold to begin with.  It was my friends that were the real beach boys. Those imposters in California were the ones with the real misconception, they were simply doing the best with what they had – freezing water and all. No wonder they lit those glorious bonfires on the beach. It wasn’t to roast weenies; it was to fight off frostbite.

These memories all came back to me this week in June where I’m speaking at the REALM GLOBAL conference in Santa Monica. The hospitality of the REALM group and the heartfelt welcomes from the audience have been as warm as can be. But outside the hotel, the beach and the water here are raw and cold.

That got me to the thinking… if I was so wrong about real beach culture, what else am I wrong about? What other beliefs have I been carrying around for years and years even though they’re not correct? What misconceptions, limitations, and ingrained myths and fables have limited my opportunities? Where have my prejudices, biases, and delusions kept me from seeing what’s really going on? Which of my firmly held faiths, beliefs, and certainties are actually as misguided as my thoughts about California weather?

More importantly, what about yours?