The Brand is Leadership. Leadership is the Brand. 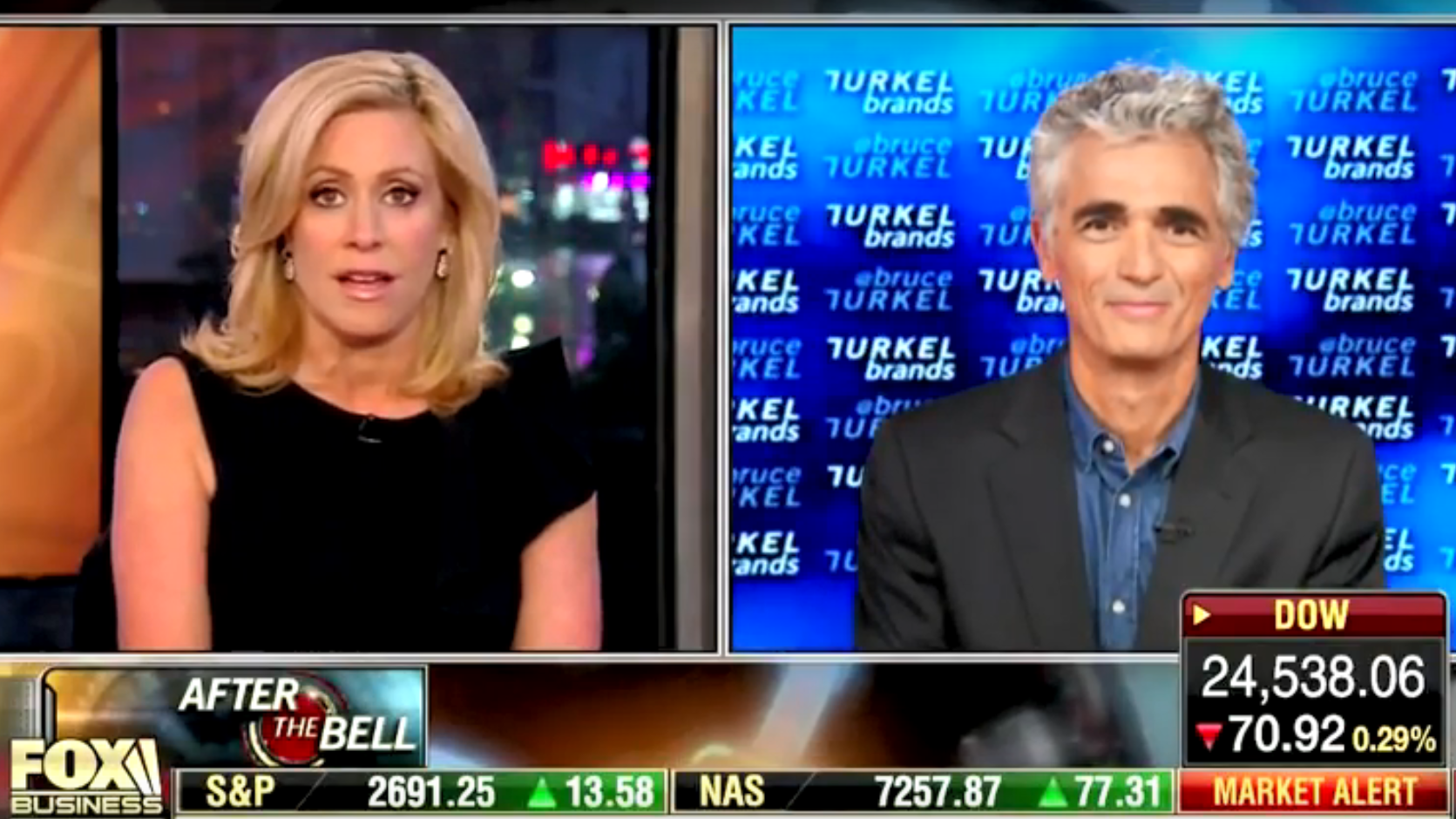 I was on a FOX Business interview when the anchor, Melissa Francis, ran a little role-playing exercise with me:

“It’s three o’clock in the morning and your phone rings. It’s the Republican Party and they want to know what they can do to change their brand for the midterm elections. What do you say?”

Because I was on national TV, I didn’t say what I would actually say if someone called me at three a.m. Instead, I answered that there is nothing the GOP can do to rebrand themselves because the brand is leadership and leadership is the brand. Donald Trump is the leader of his party and the brand takes its cues from his persona and his leadership.

Melissa nodded and continued, “It’s three o’clock in the morning and your phone rings. This time it’s the Democratic Party and they want to know what they can do to change their brand for the midterm elections. What do you say now?”

My answer was the same, “The brand is leadership and leadership is the brand. When the Democratic Party was headed by Barack Obama or Al Gore or Bill Clinton or even Rahm Emanuel, the brand took its cues from their leadership. Today, it looks like there’s no one in charge and that vacuum of leadership has resulted in a vacuum of brand value. Sure, there is historical brand value based on who they’ve been and what they’ve done, but there’s no passionate, relevant meaning because there’s no passionate, relevant figurehead.

In the Monday, May 7th copy of The Wall Street Journal, the headline reads “GOP Primaries Put Trump at The Center.” The caption reads, “Candidates to oppose Senate Democrats in three states promote loyalty to the president.”

Directly below that article is a headline that reads, “Midterms Raise Question About Pelosi’s Future Role.” The second paragraph of the article says, “…some younger Democrats are calling for change, and some candidates… are refusing to declare their loyalty to her. Republicans, meanwhile, have promised to link Mrs. Pelosi’s support for…social liberal issues to Democratic candidates.”

My father used to have a favorite quote hanging on the wall in his office. It said, “Search any public park and you’ll never find a monument to a committee.” To reinforce his point, you can go him one better. Take a minute and search your memory of monuments. My guess is the only one you’ll think of that shows more than one person is the Iwo Jima memorial of a team of US servicemen hoisting the Stars and Stripes on a small island in the Pacific.

The statues you remember tend to be of a single person on a single horse pointing a single sword. That’s because it takes a singular powerful vision to both inspire followers and enhance communication.

Leonardo da Vinci demonstrated his mastery in painting, sculpture, military technology, metallurgy, bridge building, medical exploration, and so much more. Yet he is remembered by two words – Mona and Lisa.

Benjamin Franklin was a statesman, an author, a politician, a diplomat, an inventor, a prognosticator, a philosopher, and so much more. But he’s remembered best for a kite and a key.

We remember George Washington for chopping down the cherry tree (but what about being a military general, the first president, a Virginia farmer?).

Abraham Lincoln freed the slaves (what about winning the Civil War, being a statesman, a lawyer, and writing perhaps the most famous speech in American history?).

Louie Armstrong played the trumpet (what about being a composer, singer, actor, and inventing jazz?).

Jerry Lewis was the Nutty Professor (what about being a comedian, singer, film director, humanitarian?).

How are you leading your brand?