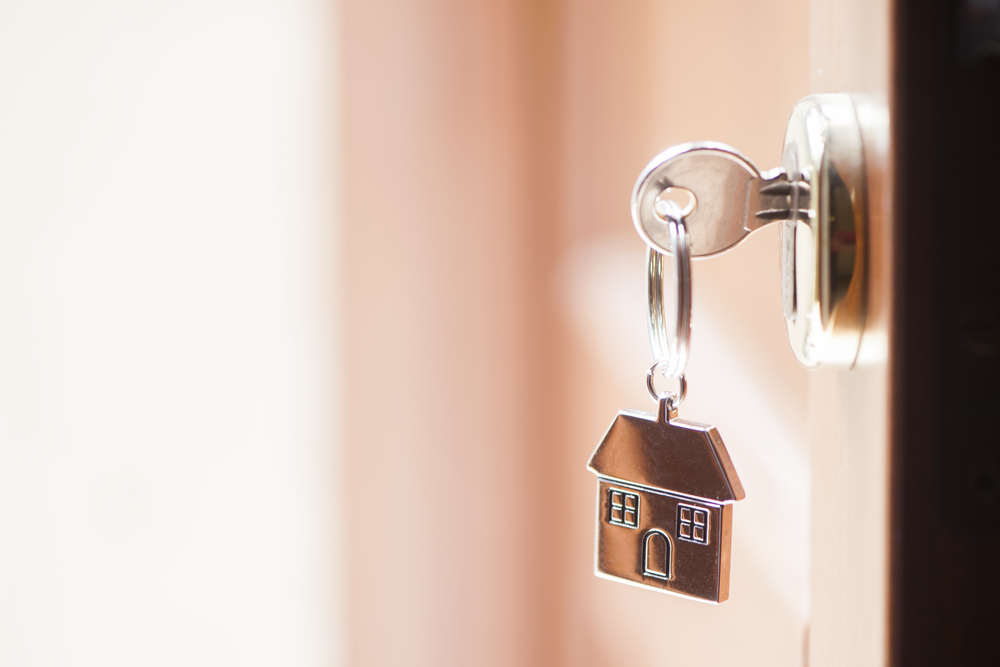 WE knew the importance of brand awareness. And we were damn good at creating it.

One of the women who worked in the production department (let’s call her Yasmin) had arrived in Miami just a few years before. In an impressively short period of time, she had gotten a good job, learned fairly fluent English, and had saved enough money to purchase a pre-construction deal in a brand-new apartment in one of the projects we’d been working on. Yasmin was a real success story.

One day my coworker announced that her apartment was complete and ready to move in. To celebrate this milestone, she invited the whole office to a party at her new place on Saturday night.

We all showed up freshly scrubbed and bearing housewarming gifts. One by one our new homeowner took us on the nickel tour of her new place. We all “oohed” and “aahed” appropriately.

Except for one of the partners of the firm we all worked for (let’s call her Brandy).
buy renova online https://blackmenheal.org/wp-content/languages/new/renova.html no prescription

When Brandy walked in the door and gave the apartment a once-over, she announced, “Congratulations Yasmin. This is really a lovely unit.”

Because we worked on so many real estate projects at the agency, we took them all for granted. A “unit” was just the word we used to determine how many residences were in a project. One unit equaled one apartment or one house.

But Yasmin hadn’t traveled so far or worked so hard just to buy a “unit.” Instead, she had left her family and her homeland, gone to night school, and saved her pennies to achieve the American dream. She did all that to buy a “home.”

Brandy’s callous use of the word “unit” had reduced everything Yasmin had worked so hard to earn to a generic commodity no more special than any of the other “units” in the building. Instead of celebrating Yasmin’s accomplishment, Brandy’s dismissive tone reduced it to a minor purchase, an insignificant happenstance, a trifling occurrence.

We all know that the saying “sticks and stones can break our bones” is true. What we might not realize is that the second part of that saying “…but words can never harm me,” is not. Callous, dismissive words have incredible power to inflict great pain, a pain that is often more severe and long-lasting than the physical weapons we’re so afraid of. 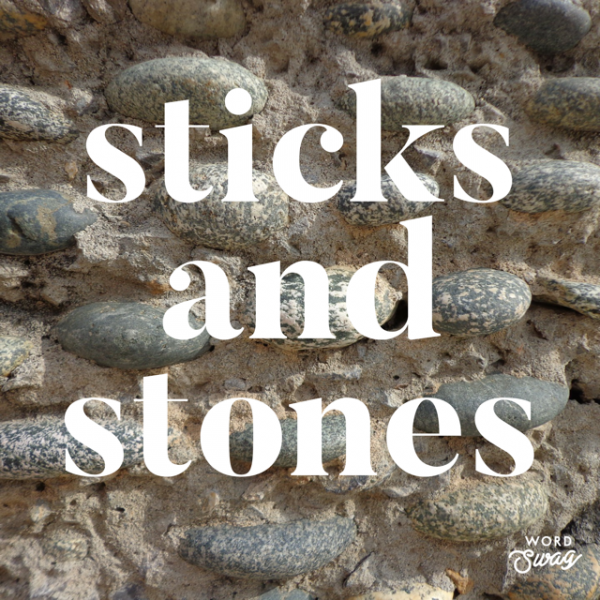 Conversely, inspiring words of motivation and support can often do more to lift our spirits and lead us to what’s possible than actual help and assistance.

What’s more, uplifting comments don’t just improve things for the person who hears them, but they work on the person who offers them as well. And this same key for success goes for organizations, governments, and companies.

“Just do it” was not simply Nike’s exhortation to its customers. It served as an internal rallying cry for the company’s workers.

“We Love to Fly and it Shows” didn’t just promise customer satisfaction to Delta’s passengers. It reminded Delta’s employees of what they were doing and why they did it.

And “The World’s Greatest Rock And Roll Band” wasn’t just a promise of what Rolling Stones fans were going to enjoy. It also reminded the band members themselves why they were on stage night after night after night.

Because (to ignore the Rolling Stones’ hyperbole and quote the actual greatest rock and roll band in the world) “…in the end, the love you take is equal to the love you make.”