The Facts are Different, But the Truths Remain the Same.

by Bruce Turkel | Oct 25, 2021 | Branding, Branding Yourself, Bruce Turkel, IS That All There Is?, Personal Development 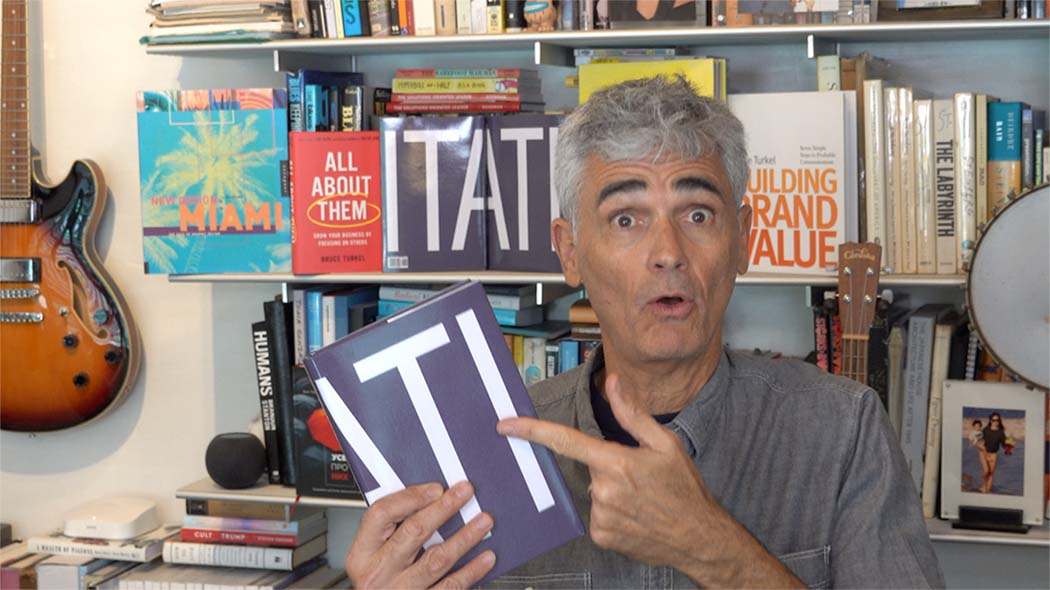 When I was doing the research and the interviews to write Is That All There Is, I didn’t really know what I would uncover. I wanted to identify what made successful people want to change their lives, how they had gone about it, and what they had learned. And I wanted to catalog the proven and actionable techniques they had used so you and I could put those very same tools to work for ourselves.

Lots of people have asked me what the most important thing was I discovered from writing this book. Of course, there were lots of “wisdom takeaways” that came out of this project and exploration. But if I were to try to narrow it down to just one, I think it makes sense to share the Meta Narrative.

Meta Narrative (often shortened to Metanare) is the term coined by French philosopher and sociologist Jean-François Lyotard to define the theory that provides a comprehensive account to various events, experiences, and social, cultural phenomena based on their connection to universal truth or values.

I wanted to find out what it was that made the “Is That All There Is?” question that people are asking not just a personal query or exploration but rather the zeitgeist of our time. In other words, why is Is That All There Is our contemporary metanare?

Almost everyone I talk to about the book says some version of the same thing; “Is That All There Is? I’ve been asking that same question myself.”

And almost everyone I talk to who has read the book says, “I felt like you were writing (or talking) directly to me.”

Is That All There Is hits a universal nerve because of its universal metanare.

To write the book, I interviewed about 45 people who had gone through significant, even cataclysmic, changes in their lives. And I featured the complete stories of 14 of those people. Each one of them tells a different tale of where and how they grew up, what forces pushed them in the directions they chose, how they changed their lives (sometimes multiple times) and what they learned from their experiences.

And because I tried to keep the roster diverse on a number of levels, each person’s story is different – they were born in different times and different countries, raised in different cultures, spoke different languages at home, educated in different places, etc. I expected as much.

What I did not expect, though, was the consistency of people’s yearnings and the values they each brought to their personal searches.

You see, even though the facts of our stories are different, our truths are the same. Each of the people I spoke to, and each of the people who comment on my book, all want essentially the same thing – to find their own path to happiness, success, and fulfillment – regardless of what each of those words mean to them.

In other words, the facts are different, but the truths remain the same.

Is That All There Is? represents our generational metanare because it answers the question on each of our lips.