The Gift of Menopause 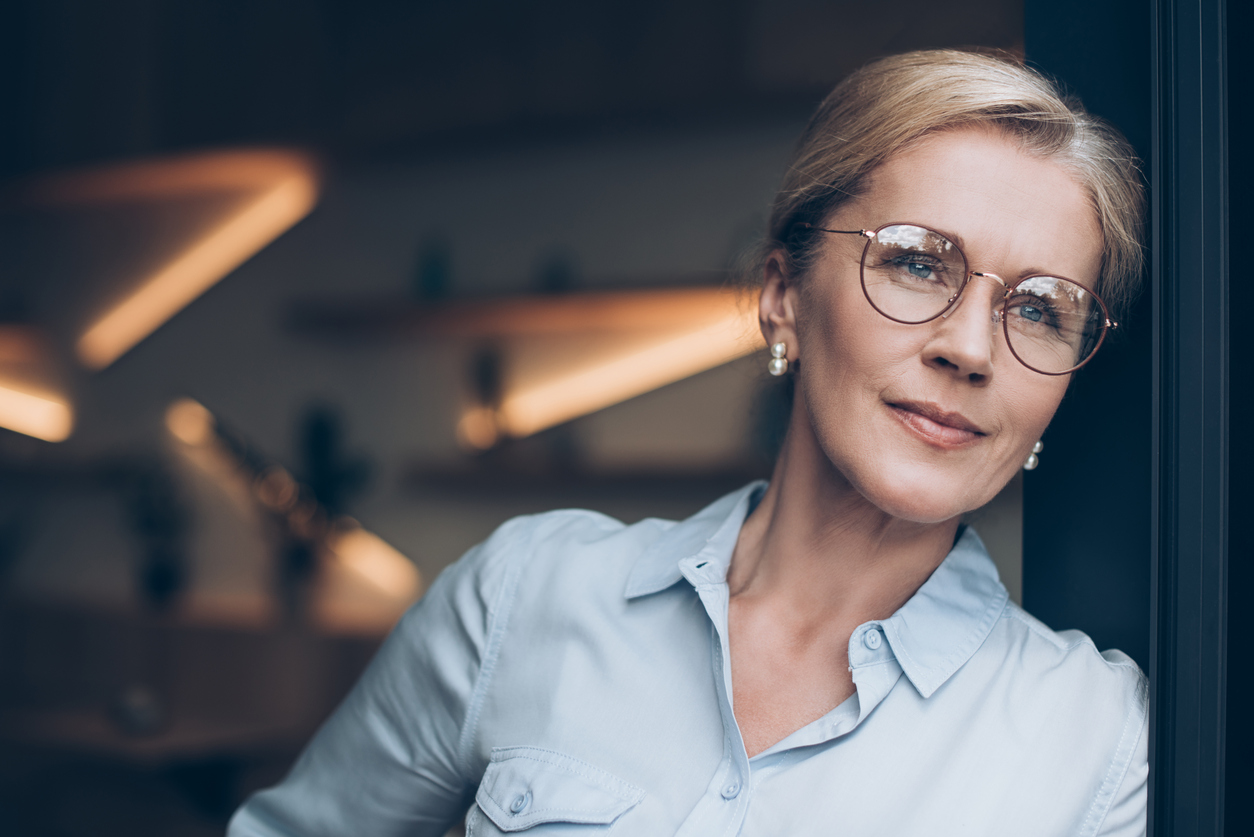 Last week there was an article in The New York Times by contributing opinion writer Margaret Renkl titled, “The Gift of Menopause.”
Granted, no matter how sensitive I try to be to the daily experiences of my wife and other women in my life, I cannot truly understand the effects of menopause, gifts or otherwise. Still, Renkl’s article had a lot to say to anyone who hears the tick tock tick tock of life and is paying attention to their ever-changing place in the world.

Renkl writes about missing the excitement of the new, missing sleeping, missing a working internal thermostat, and even missing her older dogs to whom she had to say goodbye.

Renkl also lists some of the good things her maturing place in life has clarified for her, starting with the aphrodisiac of long love and the new-found ease of shrugging off failure. She appreciates being able to shrug off “missed opportunities, the unwarranted anger of others, and fear of looking like a fool.”

But it was this thought that touched me most deeply: 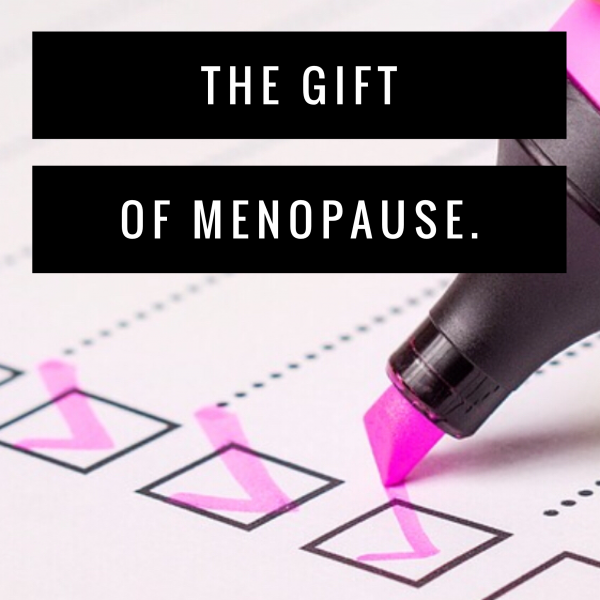 In his biography of Apple founder Steve Jobs, Walter Isaacson wrote about one of Jobs’ greatest strengths. As Isaacson put it, Jobs had the ability to identify the one or two opportunities that would change everything and then focus so intently that they became realities. Jobs could say “no” to thousands of good things, so he would be able to say “yes” to the best thing. Or, as Mike Markkula, one of Jobs’ early mentors, explained, “In order to do a good job of those things that we decide to do, we must eliminate all of the unimportant opportunities.”

Located somewhere on, or near, the computer or digital device you’re reading this blog post on is your To Do list. What Renkl’s article, and Isaccson’s book before that, got me to wonder was where is my Not Do list? Because, as my friend and teacher Susan Ford Collins eloquently wrote in her own bestseller, “The Joy of Success, “…to live a healthy, fulfilling life, success is sometimes also Deletion… knowing when enough is enough. When the method you’re using isn’t working. When the dream you’re pursuing is no longer an experience you want. When to stop to ask yourself whether the dreams you’re pursuing are yours, or ones your parents, teachers, bosses or society wanted for you, ones you unconsciously took on. Highly successful people know when to stop, rethink and rechoose.”