Who’s Advertising To Whom? 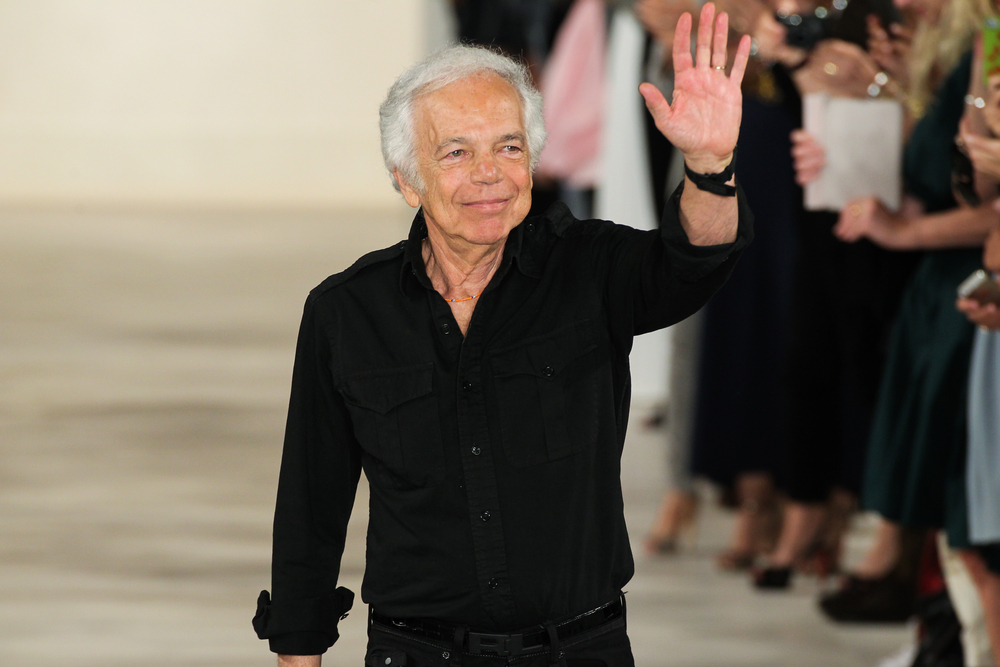 Ralph Lauren is a billionaire. That’s billionaire with a B. And billion-dollar Ralph doesn’t justhave one billion dollars. Oh no, no, no. Ralph’s got a bunch of billions laying around.
One of the things Ralph did to earn his billions was to put his name or his logo on his products –
shirts, ties, jackets, watches – and then advertise those items so people would see them and
buy them.

But the funny thing is, Ralph doesn’t pay us to advertise his product. Instead, we pay money to
wear Ralph’s clothes with Ralph’s logos on them. That’s right, we pay a man with billions of
dollars even more dollars for the honor of promoting his brand.
That’s not the way things usually work, you know? The entire advertising industry – TV stations,
newspapers, Internet sites, radio channels, etc. – exists because most companies usually pay to
advertise their brands.

And Ralph Lauren’s no different.

His companies do buy ads in all those media. Plus, they
sponsor events, pay for public relations and rent signage space in the department stores that
sell their goods.

But Ralph doesn’t pay us. Instead, we pay to advertise Ralph’s companies for him. And not only
do we pay for the privilege, but each time we wear a shirt with a Polo pony on it or a pair of
jeans emblazoned with Double RL stitching, we’re telling the world that we recommend Ralph’s
clothes.

We provide both advertising and testimonials.
buy strattera generic https://rxbuyonlinewithoutprescriptionrx.net/strattera.html over the counter

And we pay for the opportunity.
Of course, it’s not just Ralph Lauren who charges us for the privilege of advertising his business.
Tommy Hilfiger, Tom Ford, Tory Burch, and Gucci also charge us to advertise their brands for
them.

Gucci has always been good at getting people to pay exorbitant sums to advertise their
products. But recently they’ve gone even further, selling the ad space on their clothing to other
companies.

According to MarketWatch, “For $590 you can be a walking billboard for Paramount Pictures.”

Gucci is selling an “oversize T-shirt” with the Paramount logo for $590 on its website and
Nordstrom. The shirt is one of several products featuring the Paramount logo. And Gucci is
selling a $6,000 leather bomber jacket and a $2,700 sweatshirt that says “Paramount, a Viacom
Company” on the back, complete with a reprint of the famous snow-covered Paramount
mountain.

Paramount isn’t the only company Gucci has partnered with this season: The fashion brand is
also selling a $3,000 silk jacket with the trademarked New York Yankees logo on it.”

But it’s not just clothes. 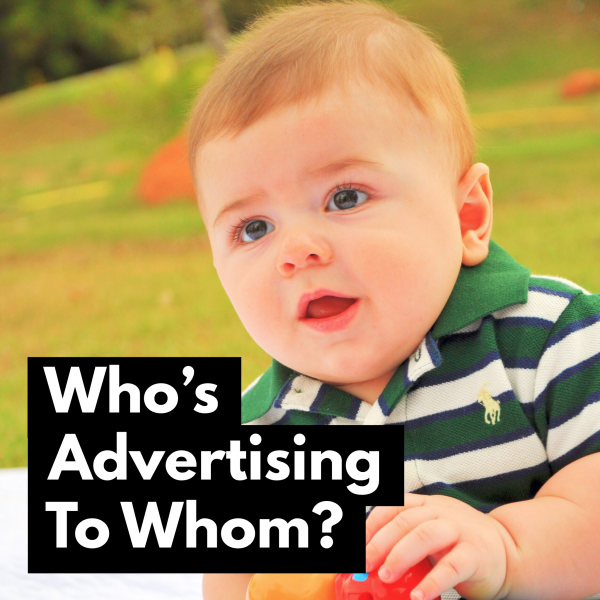 Each time we drive our Hyundai or BMW, use our MacBook Air or
Microsoft Surface, strap on our Rolex or Tag Heuer watch or carry a Starbucks’ cup or a bottle
of Bud, we’re paying good money to advertise those products.

If a great keynote speaker pointed this out at a convention, or we read about it in one of the best
books on branding, we’d realize that we’re being had. We’d know that the Nike swoosh or
Adidas’ three stripes that we so proudly pay for should really pay us for the honor of promoting
their brands. And if they’re not going to compensate us, we should put our money where our
brains are and either insist on buying logo-less products or wear products with our own logos
on them.

After all, if anyone is going to earn money from the ad space on our chests and our handbags,
shouldn’t it be us?