Why I Never Check Luggage 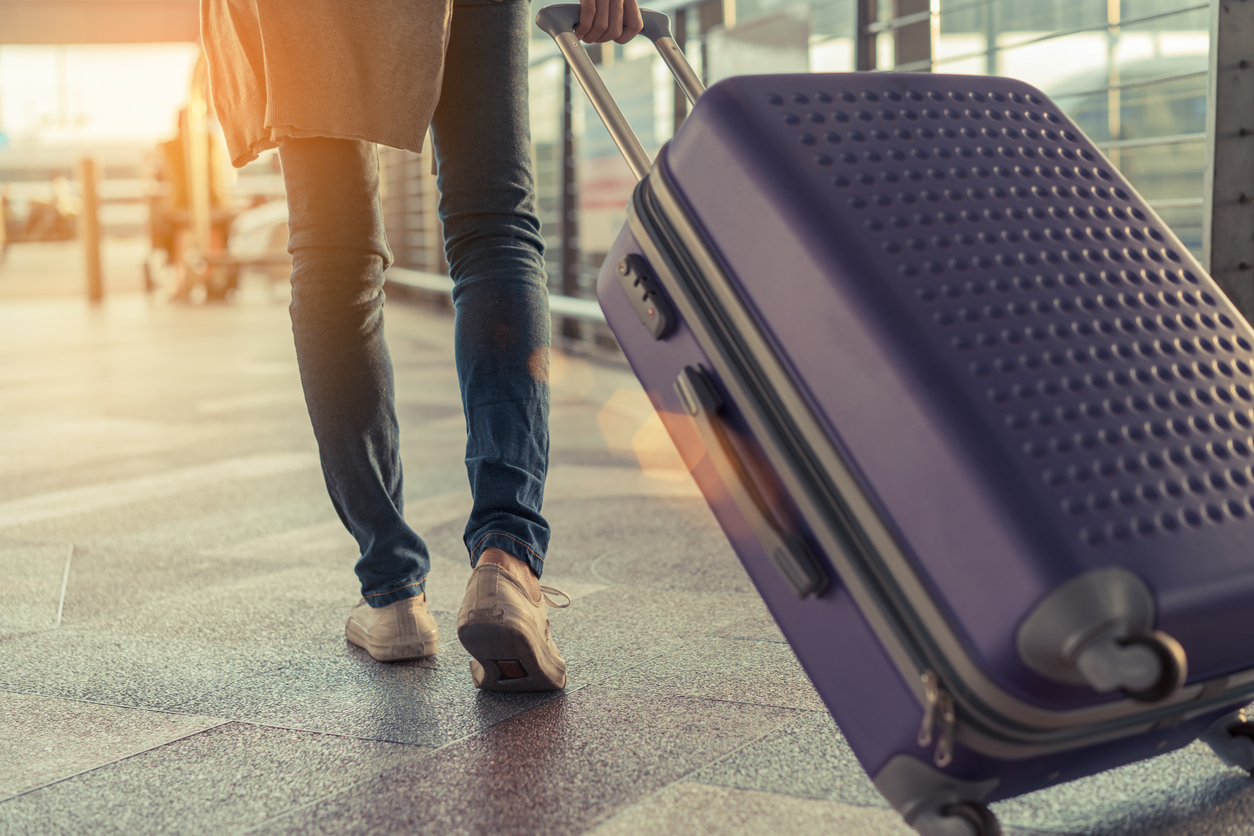 There are a lot of reasons why I don’t ever check my bags when I get on a flight:
First, I believe that there are only two kinds of luggage; carry-on and lost.

Case in point, Gloria and I attended an over-the-top 50th birthday party in Austria that included a black-tie dinner in a Viennese palace. Even though we had to bring formal attire for the evening, we still managed to pack everything we needed in our carry-ons. And even though we had to change planes at Heathrow Airport’s dreaded luggage-losing Terminal Five, we didn’t worry about losing our luggage because we were carrying it with us.

When we arrived at the event — Gloria looking stunning in her gown and me doing my best to honor my tuxedo — we spotted more than a few guests in the same jeans and tee shirts that they had flown in.

Apparently, they had checked their luggage. And since there are only two kinds of luggage…

Second, I’m impatient and don’t want to trek down to the bowels of the airport to retrieve my bags.

What’s worse, no matter how long the airport equivalent of the Bataan Death March takes for me to get to the slowly rotating baggage pick-up area, my bags are never there. And when the horn finally sounds and bags start oozing through the door like brightly colored goo through a Play-Doh extractor, my bags were always last.

Have you ever seen a more illustrative example of a mishandled bag? 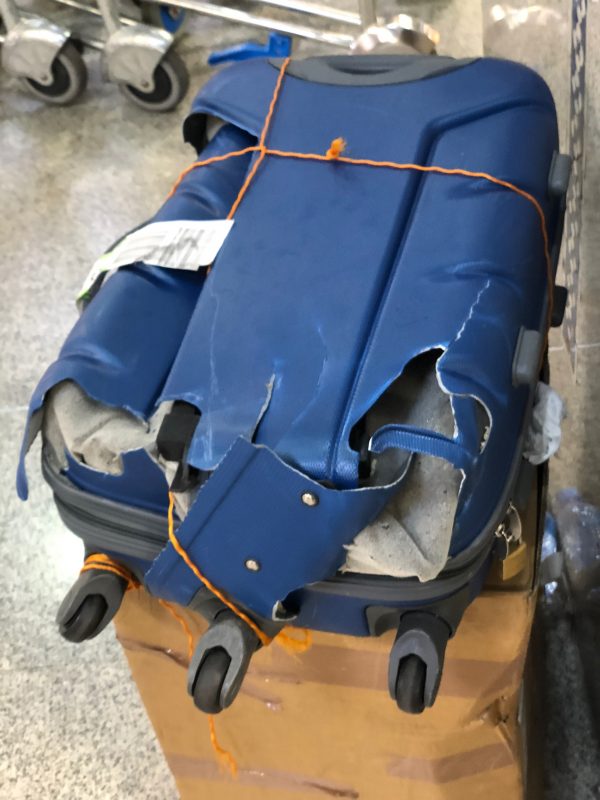 Lately, companies are getting hip to the fact that many people would rather do things themselves.

Grocery stores let you check out your own groceries. Gas stations in most states (can you hear me Rhode Island?) let you pump your own gas. And most airlines and hotels let you carry your own bags. What’s more, technology allows us to edit our own photographs and videos, bypass the lines at banks and airline counters, and avoid wake-up calls and checkout lines at hotels. Apps like Google Maps and Waze save us from having to ask strangers how to get where we’re going.

And before long the promise of self-driving cars will be realized and we won’t need to choose between rides in dirty taxi cabs or the perfumed Toyota Corollas of self-employed Uber drivers. Instead, we’ll be whisked to our destination in clean transportation pods free of someone else’s taste in music, perfume, and conversation.

It seems like the brave new world we’re all hurtling into is a futuristic germaphobe or misanthrope’s Utopia of a sanitary, solitary, and sadly singular existence.

But now that I think about it, I realize I enjoy the random conversations I’ve had with my Lyft drivers. I don’t like the fact that grocery stores and gas stations have eliminated jobs and given me — their customer — more work and responsibility without sharing the cost savings that come with their “advances.” I liked reading maps and hearing the locally-tinged directions I’d get when I stopped for directions.

And without a face-to-face check in at an airline counter or hotel, it’s virtually impossible to score a randomly offered upgrade. Now all the free perks are judiciously and bloodlessly distributed by a perfect computer algorithm that knows my travel habits, my spending history, and exactly how many frequent flier miles or room nights I’ve accumulated.

More fair? Maybe so. More fun? Not on your life.

Often, it’s the randomness of human interaction that adds the spice to everyday activities — the tout of a great restaurant from a local, the suggestion of a less expensive product from a checkout person, the notice of an under-inflated tire or low oil level from the kid at a gas station. These are the simple, human interactions that can’t be replaced by a computer program.

Nor can a smile, a tip of the hat, or a kind word.

Truth is, I’d give up a whole lot of efficiency and accuracy for just a little more human interaction.

Except when it comes to my carry-on luggage!