Words That Don’t Go Together 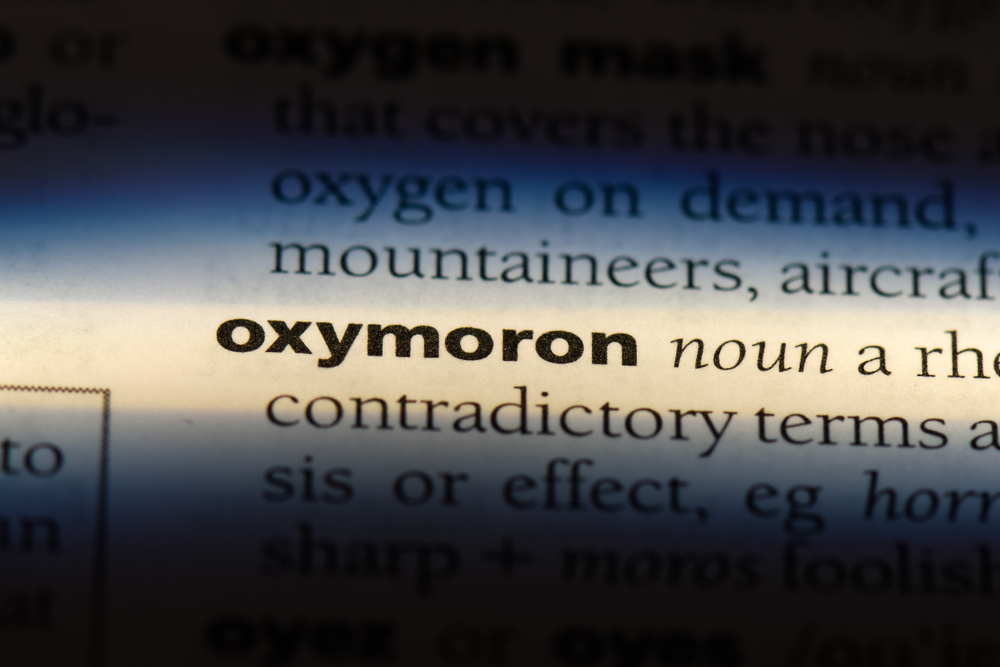 An oxymoron is defined as a contradiction in terms. In other words, an oxymoron is a figure of speech in which two opposite ideas are joined to create an effect.
Perhaps you’ve noticed oxymorons such as cruel kindness, living death, reality television, non-dairy creamer, clearly confused or act naturally.

But how about asbestos baby powder? 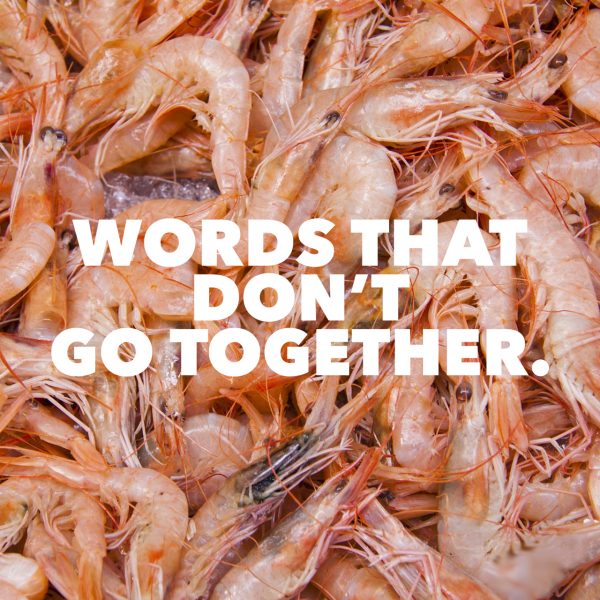 This is from CNN Business: “Johnson & Johnson’s stock tumbled 10% on Friday — wiping out close to $40 billion of its market value — after a Reuters report said the company knew for decades that asbestos was in its baby powder.”

The Reuters report cites documents and other evidence that indicate company executives, mine managers, scientists, doctors and lawyers all knew about the problem and failed to disclose it to regulators or the public.

Of course, Johnson & Johnson isn’t going to watch their stock price — and their brand identity — drop more than $40 billion without a fight.

More from CNN: “The Reuters article is one-sided, false and inflammatory,” Johnson & Johnson said in a lengthy statement about the report. “Johnson & Johnson’s baby powder is safe and asbestos-free.”

The company said that “thousands of tests” by Johnson & Johnson, regulators, independent labs, and academic institutions have shown that its talc does not contain asbestos. The company said that it has fully cooperated with the Food & Drug Administration and other global regulators over decades and used the “most advanced testing methods available” to ensure that its cosmetic talc is asbestos-free.

Unfortunately for J&J brand positioning, perception IS reality. Consumers won’t really care if the company’s products actually do contain the carcinogen, just the thought that they might is bad enough.

Al Gore never actually said, “I invented the Internet” any more than Sarah Palin actually said, “I can see Russia from my house.” Yet most Americans believe that they did say those things. And only six years after Penn State defensive coordinator Jerry Sandusky was found guilty of forty-five criminal accounts of predatory molestation, almost half of Americans questioned believe that head coach Joe Paterno was the attacker.

In 1897 Mark Twain published one of my favorite books, a travel guide titled Following the Equator: A Journey Around the World. Twain writes, “Truth is stranger than fiction, but it is because fiction is obliged to stick to possibilities; Truth isn’t.”

The truth might be stranger than fiction, but oftentimes fiction is more interesting, more exciting, more replicable, more tweetable, and ultimately more powerful and compelling than the truth. And those who don’t embrace this reality of branding and perception do so at their own peril, because as you figure out how to build a brand you’ll find that perception is reality.

Of course, there are lots of marketing consultants and brand strategists with lots of crises management techniques that promise they know how to brand your business and can fix dangerous perceptual problems. But as I used to tell my teenage children, “it’s a lot easier to stay out of trouble than to get out of trouble.”