Answering “Is That All There Is?”

by Bruce Turkel | Aug 24, 2021 | All About Them, Communication, Is That All There Is, Leadership, Personal Branding | 2 comments 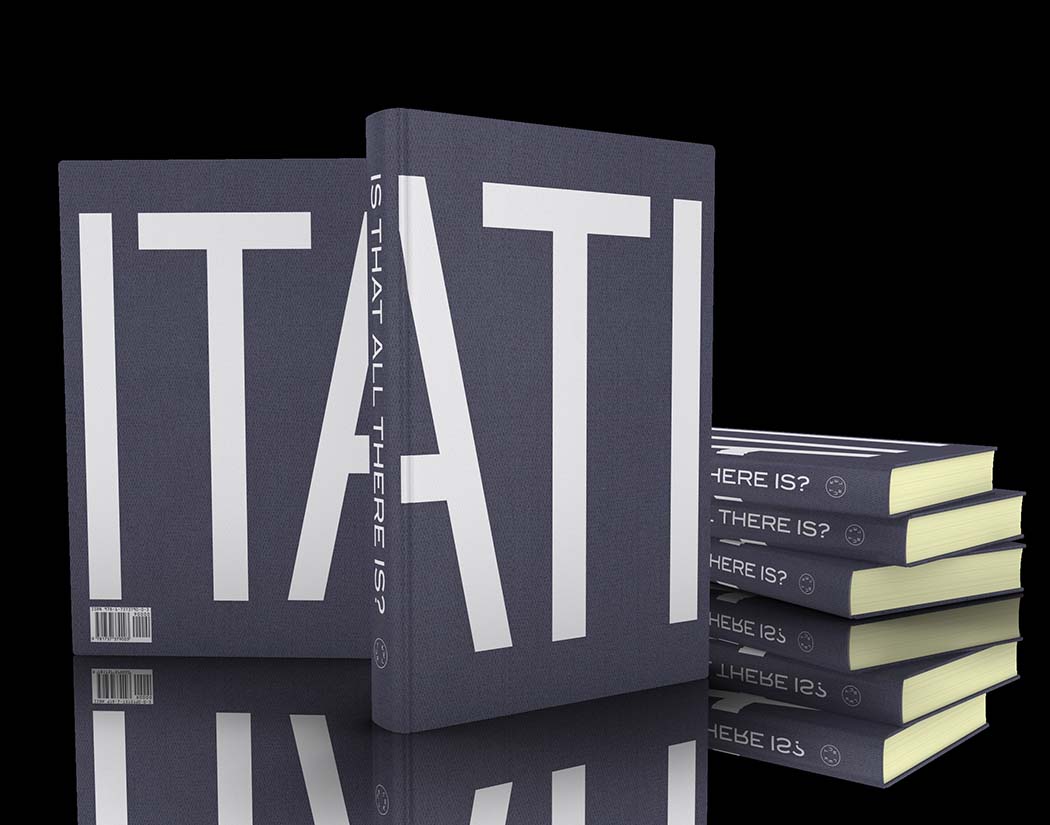 I sincerely believe that the saying, “Is that all there is,” is the unspoken mantra, the zeitgeist, of everybody in the West who’s 45 years old or more. And maybe now with everything that’s going on, that age is creeping even younger.

Let me just tell you why: A number of years ago, when I was still running my advertising agency, I would get calls almost every week from someone I knew who was roughly my age and had reached a relative level of success. I say relative because I’m not talking about people who were deciding whether or not to fly the Learjet or the Gulfstream to Gstaad for the weekend, but also not people who were deciding whether they were going to turn on the heat or pay for their child’s medicine.

The people I was talking to didn’t have the seemingly existential problems of survival that’s so many people in our society have. But every one of them would sit in my office and tell me how unhappy they were with what they were doing.

It seemed like most of them had followed a very similar path. They had studied something in college either because they thought they should study it, or because they were interested in it, or maybe they fell into it, or their parents or their grandparents recommended it, or they got a scholarship, or whatever. Then they took the path that profession, that education, provided for them. So they were attorneys, they were accountants, they were physicians, they were engineers, they were business owners.

But what they all had in common was that they would sit in my office and tell me how unhappy they were with what they were doing because it wasn’t who they were. It wasn’t how they wanted to be spending their lives, and it wasn’t the way they figured they would be living at the age they were and at the affluence level they had achieved.

Now, you might be wondering, why were they asking me? I was wondering the same thing. What people would tell me was that from the outside looking in, my life looked different. It looked like what they thought they wanted. You see, I didn’t have a law degree. I didn’t have an engineering degree or a medical degree. I have an art degree, a design degree, and I studied art, music, and writing, in college. Then I had gone out and worked at some ad agencies, and then I started my branding firm. So as they saw it, my life was self-directed and very creative. I was doing what I wanted to do, and maybe I was doing what they wanted to do also. But little did they know that what they believed wasn’t true.

The only thing I told them was, “You know, so many people ask me about this. Maybe you should keep a journal about what you’re going through. Then you could write a book about whatever it is that you discover because I think there are going to be people who will want to know about this.” The funny thing was, I didn’t take my own advice. And that was the day, “Is That All There Is?” the title of my new book, was born. So, I started reading, I started researching, I started discovering, and I started saying to myself, “Why aren’t I taking my own damn advice? I told all these people to keep a journal, to write a book. Why don’t I do that?” The bottom line, there are a lot of people who want to read this book. There are a lot of people who need to read this book.

3. They’re going to tell you about their journey.

But what I specifically asked them to talk about is,

You see, my goal is for you to see the way people changed their lives so you can see how to change yours.

It’s important to understand that what I’m writing about in the book is not necessarily the way I changed my life. I don’t think that’s particularly helpful. This is for you to be able to see what others have done, and so you’re going to hear from people who will give you the input and the insight you need to make whatever change it is that you are looking for.

So, the next time you say to yourself, “Is that all there is,” you’ll know how to get the life you want, no matter what that life might be.