How to be an Expert.

by Bruce Turkel | Apr 25, 2022 | Advertising, All About Them, Branding, Branding Yourself, Bruce Turkel, Building Brand Value, Is That All There Is, Speaker | 6 comments 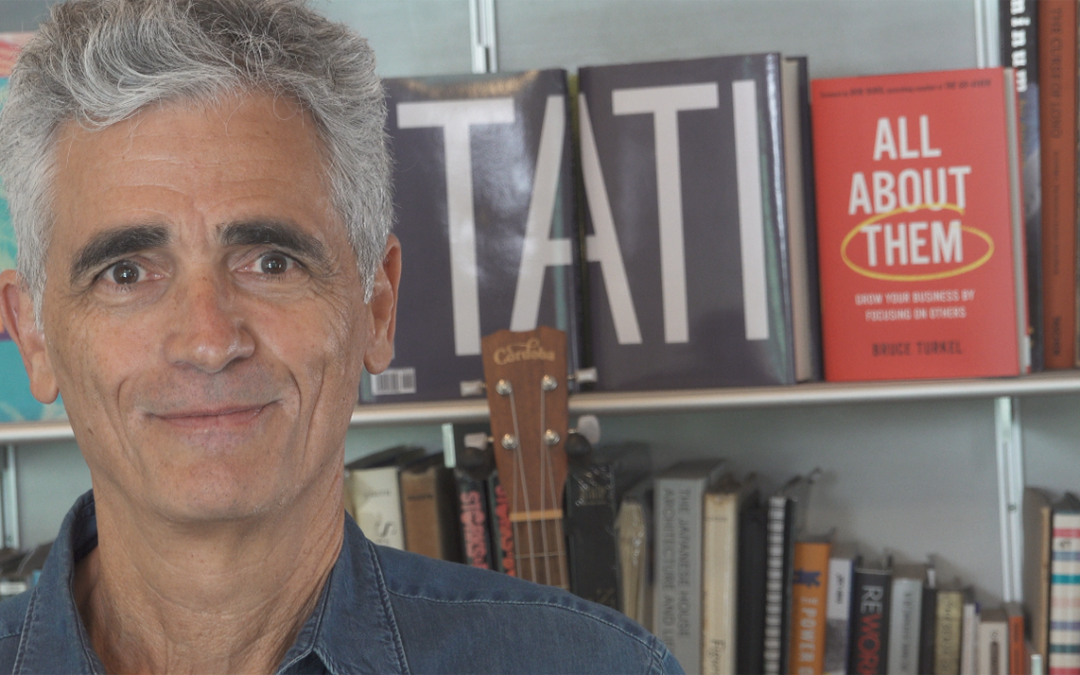 The one-hour time-certain meeting was brought to order precisely at 10:00 AM.

It’s almost 11:45 and we’re only about halfway through the agenda. The enormous conference table is completely surrounded, and even more people are leaning forward in the folding chairs around the walls.

Be an expert about traffic.

An engineer from the DOT is making his presentation on the department’s strategy to reconfigure a high-traffic roadway. The engineer has charts, graphs, sketches, plans, and beautifully rendered artists’ renditions of how the new roadway will look. It’s clear (well it’s clear to me) that the professionals have spent a lot of time working on this recommendation.

But then the questions begin:

A man at the far end of the table wanting to be an expert stands up, clears his throat, and addresses the engineer: “Did you consider reducing the six lanes to four?” he asks.

The engineer pulls out charts and graphs he’d already reviewed to show the traffic patterns on the street and the analysis of the amount of space needed to move all those cars. “Yes, of course we did.” he replied calmly. “There’s way too much traffic to lessen the number of lanes as you can clearly see in these overviews.”

A woman who also wants to be an expert raises her hand: “Did you think about adding a sidewalk? Lots of people would like to walk or ride their bikes there. Did you even think about that?”

Again, the engineer answers calmly and pulls out boards he’d already shown. “Yes, we looked at moving those pedestrian corridors to both sides of the road as well as in the median. We believe the safest and most efficient routes are exactly where we’re showing them on the recommended plan.”

Someone else pipes up. “Did you think about…?”

By this point I expected to see the DOT representative’s head explode.

But he didn’t say a word like that. He just calmly answered the questions and ignored the insults.

Be an expert about poison gas.

A friend of mine recently had his house tented for termites. We had breakfast together the morning the exterminators were scheduled to remove the tent. His plan was to go right over and start putting things back in order.

“Why don’t you wait a bit and let the house air out?” someone asked him.

“But how do you know it’s fine? What’s the hurry? Why don’t you wait a bit just to be sure? Why take the chance of inhaling all that poison?”

Be an expert about everything.

You know the old joke – what’re three things every American man thinks he can be an expert and do better than the professionals?

But could you really? And if you agree with any of those sentiments, answer this: Can your clients do your job better than you can…?