by Bruce Turkel | Apr 19, 2022 | Advertising, All About Them, Branding, Branding Yourself, Bruce Turkel, Building Brand Value, Is That All There Is, Speaker | 2 comments 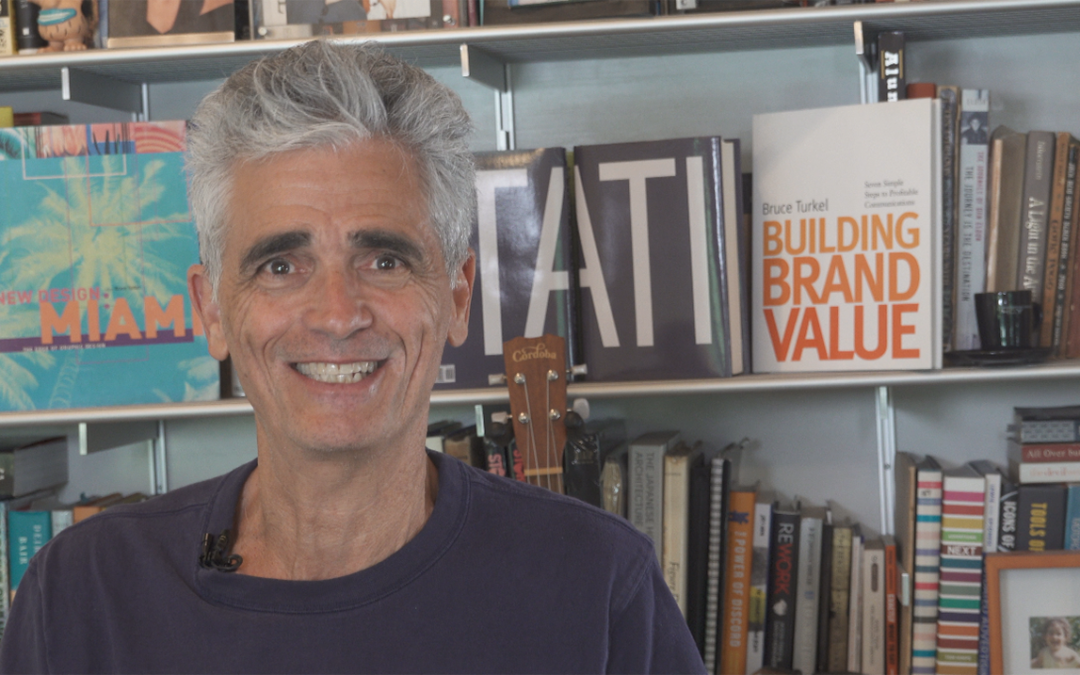 Legend has it that Lana Turner, one of the biggest movie stars of the 1940s, was discovered sipping a Coke at Schwab’s Drug Store on the Sunset Strip. She became an overnight success.

Legend has it that Justin Bieber, one of the biggest pop stars of the last decade, was discovered when Usher saw Bieber’s self-posted videos on YouTube. Bieber too became an overnight success.
buy zithromax online www.mobleymd.com/wp-content/languages/new/zithromax.html no prescription

Maybe these stories happened exactly as we’ve been told and maybe they didn’t. What we do know is that lots of very talented girls went to Schwab’s and were never discovered. Plenty of talented musicians eagerly posted their work on YouTube and haven’t seen their viewership numbers rise beyond their parents and friends. Even though they followed in their idols’ footsteps, they did not become an overnight success.

Maybe you know that last week I was interviewed on PBS’ show Between the Covers. Ann Bocock, the show’s host, did a wonderful job. So did the producer, makeup artist, and the editors. As well as the camera, audio, and light guys. It was a pleasure to work with such a professional crew.

What you don’t know is how I got on the show. And thanks to the prevalence of the types of stories we opened with here, I thought you might find hearing the real story interesting, and maybe even refreshing. I was most definitely not an overnight success.

Back in October, a few weeks after my latest book, Is That All There Is‽ was released, I received a text message from my friend and fantastic sale trainer Mace Horoff. Mace wrote: “Bruce, I just read ITATI and loved it. I also saw the review in Forbes. Congratulations. I hope the book is doing well. You know where you should promote it? Public Television. Their audience would love it.”

Then he added: “…it’s too bad we don’t know anyone at PBS we can talk to…”

What Mace didn’t know was that Dolores Sukhdeo, the president and CEO of WPBT (South Florida’s public television station) is a friend of mine.

Because 17 years ago, I was the co-founder of a business networking group called The Strategic Forum, and Dolores is a member of that organization. I called Dolores and she graciously invited me up to Boynton Beach to pitch my idea.

Six weeks later I drove up to Boynton and met with Dolores and her team. They were all very accommodating and enthusiastic and we had a great meeting. Of course, the holidays were coming up and they weren’t planning any new productions immediately, but they said they’d be in touch.

Sometime in January, they invited me to be on their program, Between the Covers with host Ann Bocock. And so last week, in the middle of April, I went back up and we filmed the program.

You can view it HERE.

Ms. Bocock did a great job with the interview and I’m very proud of the results. Of course, it didn’t hurt that I’ve commented on national TV over 400 times. That experience proved invaluable when I was sitting under the hot lights being interviewed about my book.

My point, though, is not to brag about my performance but to look at what it took to get there: on-air experience I had developed over a decade, relationships I had built over years and years, and membership in an organization I had been involved with since 2005. Not to mention someone coming up with the idea to reach out in the first place.

Maybe it was easier for Turner and Bieber to each be an overnight success, but for me, the secret is the same as always; just keep putting one foot in front of the other.

When I was on air, I talked about one of the people I interviewed in the Is That All There Is‽ Ian Wolfe is an MIT grad, has climbed all the major mountains in North America, became a Green Beret, and then earned his MBA from Harvard. How did he do it?

As Wolfe says, “Never quit. Lots of people ask me how to become a Green Beret. And that’s the only piece of advice I offer. Never quit. They want to know how they should train, what they should learn about, how they should study. And sure, you have to do all those things, but none of it matters. The only thing that matters is don’t quit.”

That’s how you become an overnight success. Even if it takes 20 years.