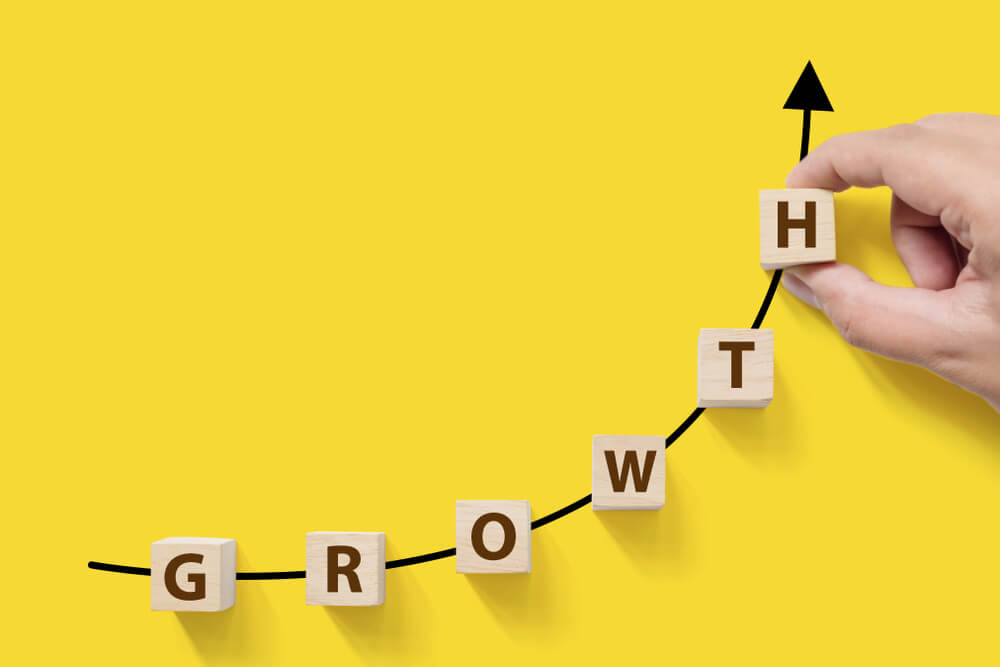 How often have you said, “the more things change, the more they stay the same”? It seems like I hear that quite a bit.

Do you know where that saying comes from?

You can already see that that’s a problem. Because whether or not we want things to change, they’re going to change anyway. And mankind has never experienced a time of greater change than the time we’re living in right now.

To make matters worse, as a species we have outsmarted the architecture of our own brains.

Simply put, our Threat Response System (TRS), evolved over hundreds of thousands of years to deal with the situational changes that threatened our lives. Dealing with intrinsic dangers such as saber tooth tigers and poisonous mushrooms taught us to fear what we can’t control and don’t understand.

But today, saber tooth tigers are much less of a threat to our well-being than middle of the night phone calls, online phishing expeditions, and Internet disruption.

You know that and I know that. Unfortunately our evolutionarily honed Threat Response System doesn’t know that.

Today we respond to perceived threats with the same wash of adrenaline, the same flush of cortisol, the same pounding heart and shallow breathing as we did 100,000 years ago on the great savannah. But today’s threats do not warrant the same all-hands-on-deck response that fueled our lifesaving fight or flight response.

We still freak out over change, but today that change might be the end of our pleasant afternoon – or our most recent marketing strategy – not the end of the world.

This phenomenon of an overactive threat response is particularly clear in corporate leadership. A leader’s job is not to know what’s coming next, but to prepare the people they lead for dealing with whatever it is that’s just around the corner. Put another way, a leader’s job is to crawl a few steps ahead out on the ledge, check that the ledge is solid and secure and then turn back and say, “ok, it’s safe to come out here. C’mon along with me.”

Sometimes leaders can even prepare their followers for what’s around the corner even though they can’t see that far. It’s simply a matter of becoming comfortable with being uncomfortable.

Because our Threat Response System developed over hundreds of thousands of years, it’s a safe bet to assume that it’s not going to adapt to the new normal within our lifetimes. And so, we have to learn to accept not knowing what’s around the corner but knowing that we’re going to be able to deal with it effectively. We have to understand the clear difference between danger and discomfort and accept that while the discomfort of “not knowing” might be abso-freaking-lutely discombobulating, it is not the end of the world.

How to Deal with Change Leadership

What’s the proper response to today’s threats, then?

Simply replace “change” with “growth.” Because while the word change acts as a threat response in our brains, growth encourages new synaptic pathways to help us manage the unknown. Change encourages the development of the new neurons needed to deal with new situations. Trying new things and learning new skills force your brain to bypass your Threat Response System and deal with the new new. The added bonus? It’s the growth that allows the change to happen in the first place because there is no change without growth.
buy symbicort online https://blackmenheal.org/wp-content/languages/new/us/symbicort.html no prescription

That might not be a comfortable situation, but it’s not a combat situation either.

So, the next time you hear the words “change management” simply replace them with “growth management.” Because the healthy response to fear of the unknown – to change – is growth.