How to Communicate Clearly.

by Bruce Turkel | Feb 8, 2022 | All About Them, Branding, Branding Yourself, Bruce Turkel, Building Brand Value, Is That All There Is | 4 comments 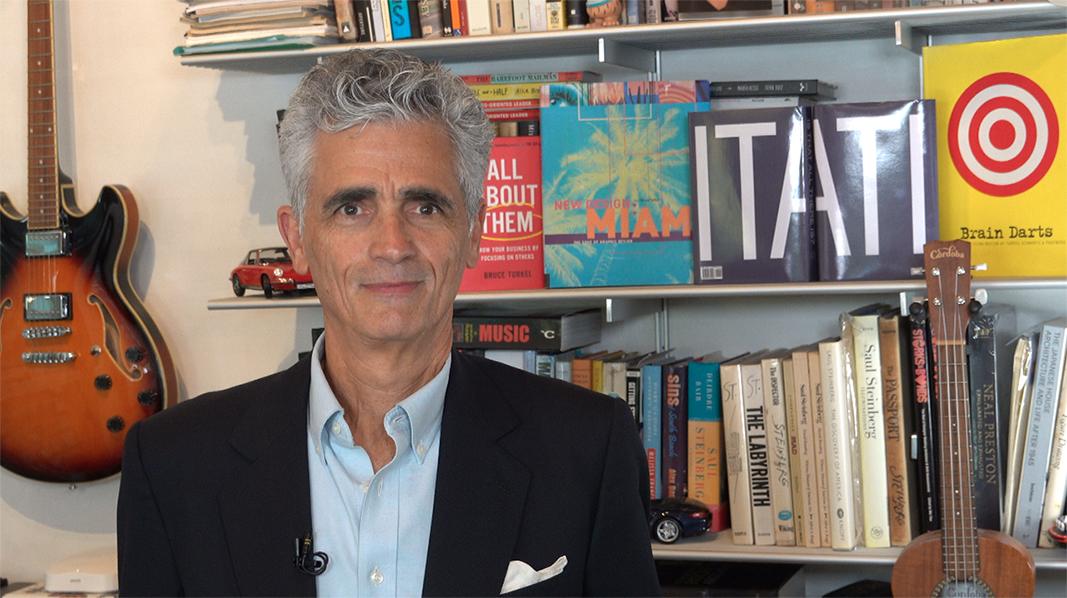 Blaise Pascal was a mathematician, physicist, inventor, and theologian who wrote “the heart has its reasons, whereof reason knows nothing.” He wrote it way back when in the seventeenth century. Pascal lived in France, so he actually wrote his famous quote in French.

250-ish years later, way back in 2007, I published a book titled Building Brand Value, Seven Simple Steps to Profitable Communications. The second rule in the book was “Hearts Then Minds.”

Depending on how you look at it, those three words are either a succinct bumper sticker version of Pascal’s quote or a rather ham-fisted and ineloquent way of saying the same thing.

“The heart has its reasons, whereof reason knows nothing” or “hearts then minds.” You be the judge.

Discovering Pascal’s quote 14 years after I wrote essentially the same thing, I wracked my brain to see if I had any knowledge of the original line. But try as hard as I could, I could not remember ever hearing that quote.

However, while I was researching Pascal and his writings for this post, I discovered that his quote was used in a book I read more than once, A Wrinkle in Time. Madeleine L’Engle’s novel was my favorite childhood book, and I can remember reading it at least three times as a kid, once or twice (or more) again to each of my children when they were little, and even one more time just a few months ago.

In the book, L’Engle quotes Pascal in his original tongue – that is, French. And while I can maybe direct a Parisian taxi driver somewhere near my hotel, or order something more appropriate than broiled sole of shoe with a side order of crayons, my French is almost non-existent. So it would not have mattered how many times I read, “Le coeur a ses raisons que la raison ne connait point,” I still wouldn’t have understood what it meant.

Of course, not speaking a particular language is not the only way meaning can be lost. We often hear things in our native tongue that we don’t actually understand either.

Have you heard the word “effete?” What do you think it means? Elite? Effeminate?

How about “reticent?” The way I’ve heard it used, most people must think it means reluctant.

It doesn’t. It means “reluctant to speak.” For example, you can be reticent to discuss this blog post with someone else, but you cannot be reticent to read it.

Unique does not mean unusual. It means the only one of its kind.

Fortuitous does not mean fortunate. It means coincidental.

And ironically, ironic does not mean coincidental, but it means that something is contrary to expectation.

My goal here is not to point out how many words you don’t know. In fact, the reason I know what most of these words mean now is simply because I had gotten them wrong at some point and had to go look them up myself – much like the time I used “estoy embarazado” to apologize to someone in Spanish.

What I’m hoping to point out is how easy it is to miscommunicate, even when we think we’re being perfectly clear and understandable. After all, there are so many ways that meaning can be lost that it’s often hard to believe we can communicate at all; even when we’re speaking the same language.

To not make this mistake, let’s go back to the seven points covered in Building Brand Value. Point number three was “Make It Simple” and point number four was “Make it Quick.”

Or, as Pascal said (again, ever so much more eloquently) “I made this [letter] very long, because I did not have the leisure to make it shorter.”