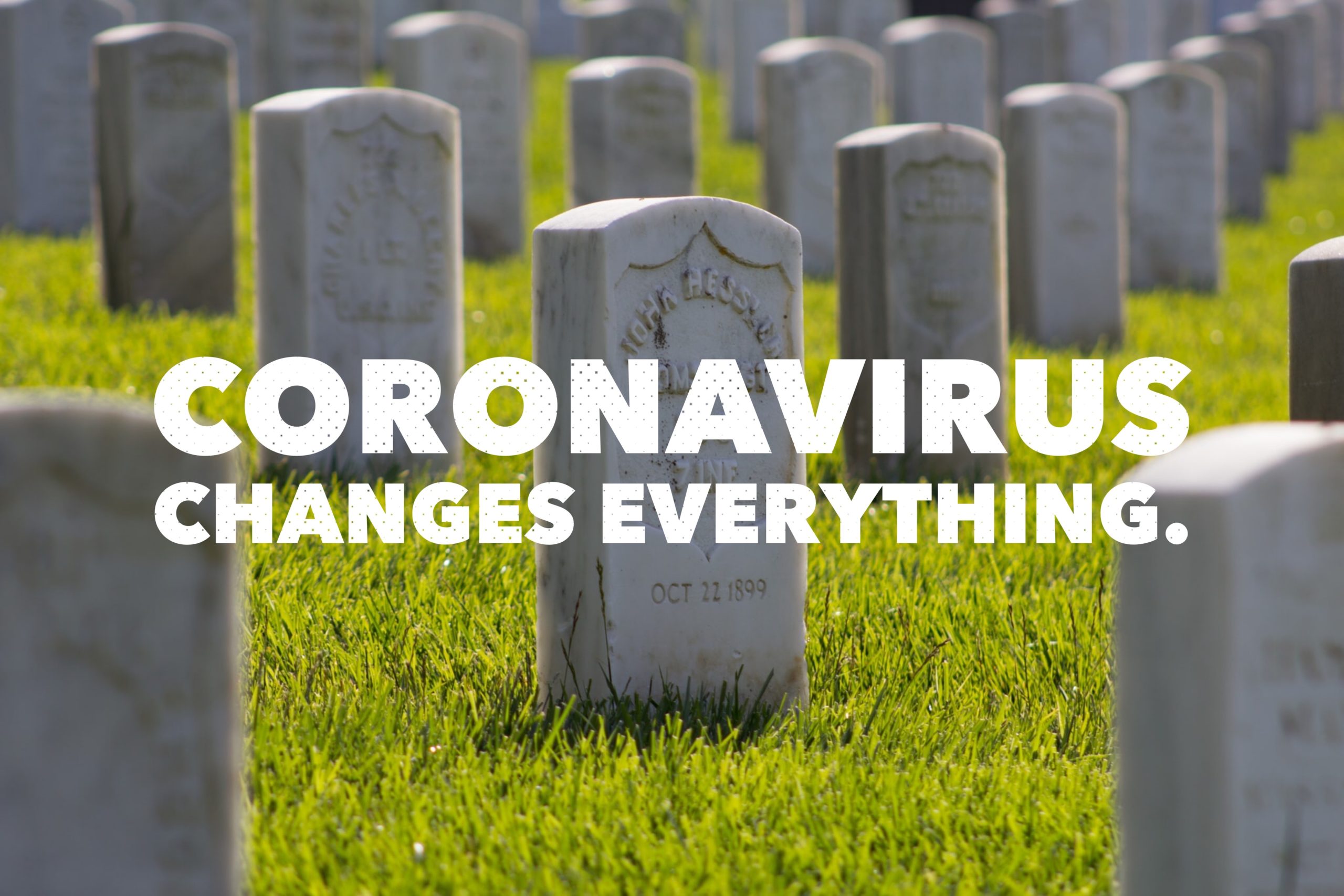 I stopped on the way to the airport and saw a friend of mine in a local coffee shop. I was heading over to say hello when he erupted in a huge wet sneeze. I walked away and didn’t shake his hand when I saw him over by the cash register when I was leaving.

I was on the way to a keynote speaker gig in California when I sneezed into a tissue on the airplane. The woman sitting in the next seat looked at me in horror.

She looked away quickly as if I had just said, “that Taliban is doing a pretty good job over there, don’t you think?”

I reached into my backpack and pulled out my Flonase and Zyrtec packs (my allergy medicine, btw) to prove that I wasn’t making up an excuse. But the damage had been done. I felt like a pariah for the rest of the flight.

I was in the buffet line when a woman asked if she could “…just reach over and get a fork.” Ordinarily I’d do the polite thing and retrieve it for her (by the handle, of course). But now I had a quick flash that she probably didn’t want me to touch it. So instead I just smiled and moved aside so she could get the fork herself.

Men in the bathroom actually wash their hands, taking the time to use soap, scrub their hands together under the water, and dry them carefully.

I’m sitting on the aisle when the flight attendant walks by. She notices the woman next to me vigorously scrubbing the TV screen and the armrests with some kind of anti-bacterial wipe.

“This is the cleanest this plane has ever been” the flight attendant says, rolling her eyes as she continued up the aisle.

Imagine… People washing their hands when they don’t even know anyone else in the bathroom. Passengers cleaning their area in an airplane and not complaining about it. Drugstores and grocery stores selling out of hand sanitizer, antibacterial scrubs, and surgical masks. The price of petroleum plunging. The stock market tumbling. And people even refusing to shake hands, resorting instead to the same greeting that just a few years ago they disparagingly referred to as the “terrorist fist bump.”

What’s Really Going to Kill You?

Our collective response to the threatening Coronavirus pandemic is as remarkable as the rise of the virus itself. Why? Because our actions are almost entirely emotional, eschewing not only the more empirical information we’ve been provided but replacing the precautions we should be taking about the much more dangerous threats we deal with every day.

The facts? Almost 60 million people died worldwide last year, more than half of them from only ten specific causes:

Yet despite all of these ongoing threats, only the newest threat has caused us to change our lives so significantly. Ironically, more than half of the largest ten threats could be significantly reduced by simple lifestyle changes such as diet, exercise, and not driving after drinking.

The best advice for surviving this frenzy? Treat your face the same way you should treat your 401(k) and your IRA.