Do You Run in the Rain? 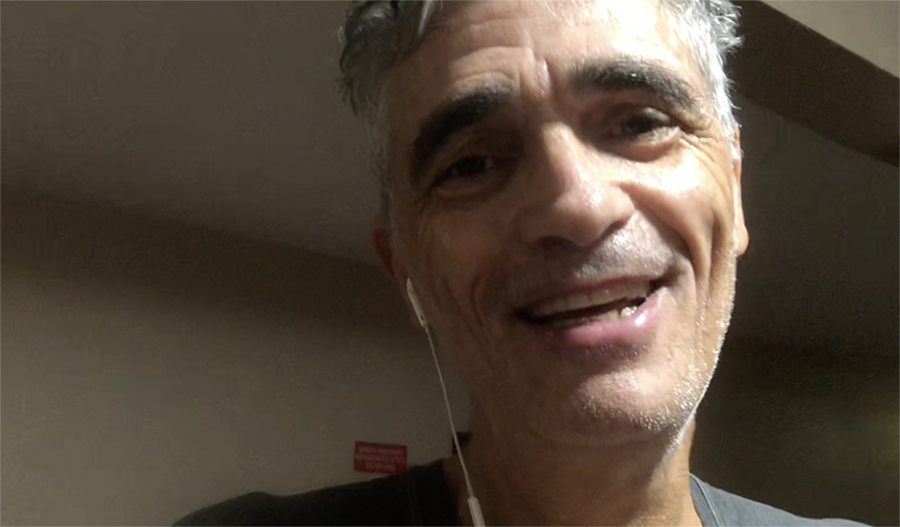 It’s Thursday morning about 6:45 in Miami and I am soaking wet.

Of course, my day didn’t start out this way. I met my running group at 5:45 this morning, right across the street from the University of Miami.

Reason #2. There are a few young women in our running group who have kids they need to take to school so they need to get done early.

Reason #3. If you wait until later there’s just too much traffic, and

Reason #4. I love getting my exercise out of the way early. That way for the rest of the day, no matter what happens, I know I got my run in.

Now I know I said we run early to avoid the heat, but you’ve got to know it’s already hot here. I think this morning it was about 83°. I mean, c’mon, it’s August in Miami so that’s no surprise. But besides the heat, it’s also humid. I believe the humidity was somewhere around 200%. If a big, crested hog snapper had swam in front of me in the thick air, I don’t think I’d even be surprised.

So, this morning we’re about a mile and a half into our run when all of a sudden, we get hit by this cool – almost cold – breeze. I think it’s the kind of the kind of breeze that you guys who live somewhere where there’s snow on the ground in the winter, you call it “bracing.” Everybody in the group is oohing and aahing because it was wonderfully cold. But we also know that means rain is coming. It means that there’s a front bringing the rain in. But of course, we’re optimists. I mean, heck we’re up at 5:30 in the morning running, we must be optimists. So, we don’t believe that we’re going to get rained on.

We keep going for about three miles to the intersection where we have our turnaround spot. We take a break to stretch, and all of a sudden – BOOM!! – the rain comes down.

Now this isn’t the kind of rain you get elsewhere in the country. This is a tropical summer Miami rain. I believe it’s what the rest of you guys call a tropical depression; it is torrential. Biblical, even.

So, a nice small drizzle is really quite lovely. But this was torrential jungle rain, and we were getting soaked.

Here’s the problem with getting wet while you’re running.

#1. It gets cold. I know that’s hard to believe, but it does get cold because you’re soaked to the skin. I’ve actually had hypothermia when I was training for a marathon, so I learned that lesson the hard way.

#2. Your running shoes get soaked – I think the word is sodden, which is a great breeding ground for blisters.

But we were already drenched, so we figured we might as well keep running.

As you run in the rain, what you realize is that it’s really kind of nice. It’s cold and you’re already sopping wet. It’s really quite lovely.

Now you’ve probably already figured out that I am not actually talking about running here. I mean, yes, we did get soaked. But I’m using choosing to run in the rain as a metaphor.

Is there a trip you haven’t taken? Is there maybe an old friend you haven’t apologized to? Have you not done something about your health or your business that you know you should?

Whatever it is that you’re so worried about is probably not really an issue. It exists only in your head. That angry friend? They don’t know you’ve been suffering about this. You’re the only one who remembers.

That that trip you haven’t taken? The place is still there. It’s still beautiful. You just haven’t enjoyed it.

The health care issue you’re supposed to take care of? It would be better if you would simply do what needs to be done and protect your health as well as everybody’s around you.

The truth is, whatever you’re worried about is only a worry to you. It’s probably not that bad.