Don’t Watch That, Watch This. Marketing in the Days of Coronavirus. 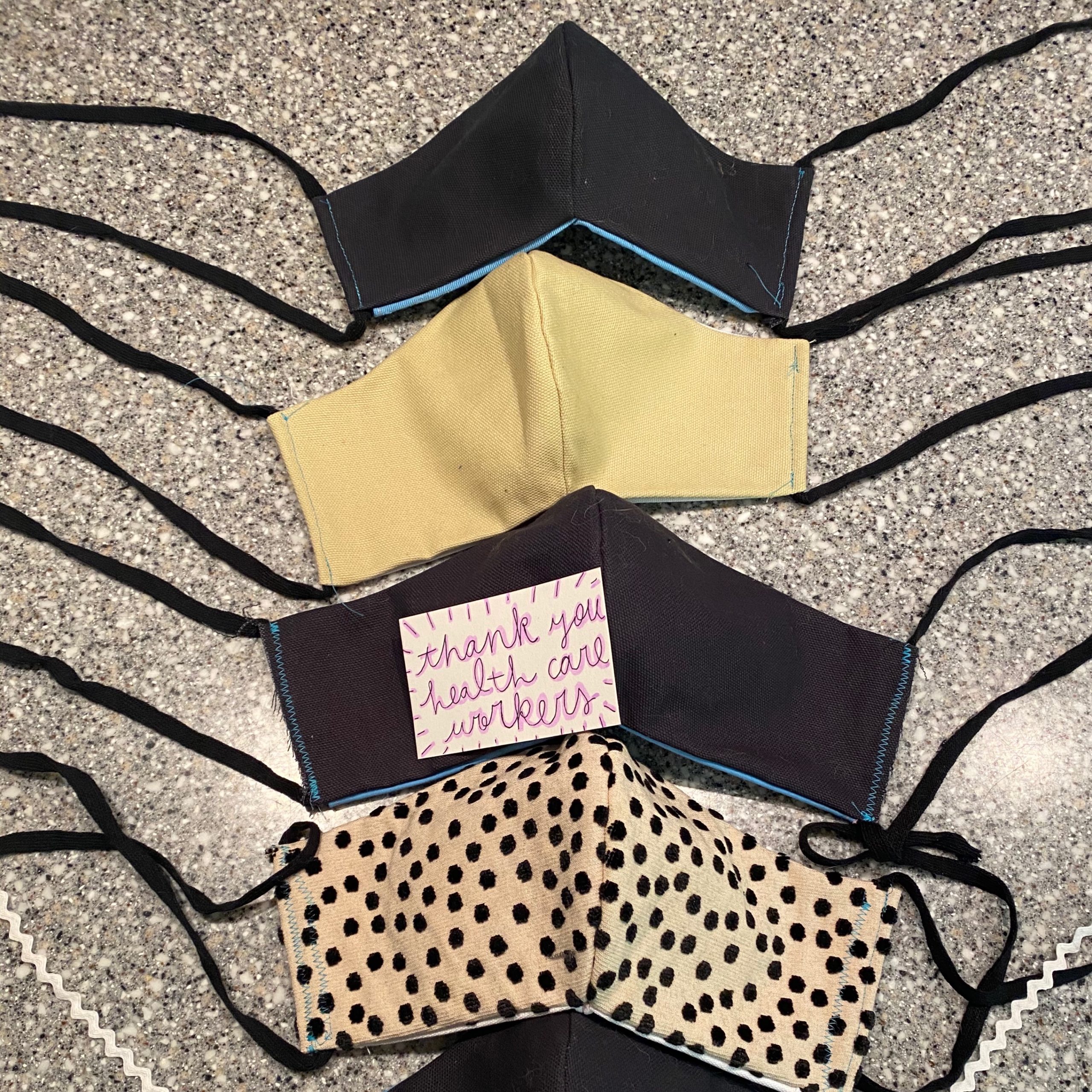 Don’t Watch That, Watch This. Marketing in the Days of Coronavirus.

We think the movie Babe did it. Because when our daughter Ali was only eight-years old she announced that she wouldn’t eat anything if it meant killing animals. And at sixteen she became a committed vegan and upped the ante. Ali hasn’t violated her values since.

Ali was her college campus rep for the People for the Ethical Treatment of Animals (PETA). After graduating, she crisscrossed the US at least four times working for PETA. Before too long, Ali ran the educational program from PETA’s Washington DC HQ.

Wanting to spend more time actually working with animals than just working for them, Ali took her next job with Farm Sanctuary, where she gives on-farm tours a few days a week and then works on the organization’s website and communications from the office.

Or at least that was her routine until California’s Coronavirus response mandated she shelter in place. Now Ali manages communications and posts online education sessions and TV news interviews from home.

Of course, someone with a heart as big as my daughter’s wouldn’t be happy just pecking away on a keyboard 24/7. So Ali’s added another project to her busy schedule of saving the world. As of yesterday, Ali’s sewn almost 50 masks and has been distributing them to older relatives, medical professionals, and first responders. In fact, when Ali and I were chatting the other night she had to quickly hang up so she could run outside and give a handmade mask to her mail carrier.

Sewing masks is a perfect application of Ali’s talents. Besides her commitment to improving lives, Ali’s hobby is needlework — knitting, crocheting, and sewing. She’s the only 26-year old I know who has three sewing machines — an antique Singer from a yard sale, the machine her maternal grandmother bought when she first came from Cuba, and a more modern workhorse Ali uses for most projects.

Ali didn’t just get her sewing machine from her mom. She also inherited her love of animals and humanity from Gloria as well. When she talks about the animals she cares for, Ali’s eyes light up just like her mom’s do when she talks about the patients she’s taken care of in her medical practice or the Monarch Butterflies she’s spotted in our yard.

Near the end of Ali’s senior year in college, I was scheduled for a speaking gig in Boston so I flew up early to visit her. I arrived on the day Ali was due to present her senior project to her photography instructor and asked Ali and her instructor if I could attend the critique. They both agreed.

I sat in the back corner to watch the students show their work. Just like when I had attended critiques in design school, some of the work was great, some was good, and some was… not that good. But Ali’s piece (yes, I am biased but it ain’t bragging if it’s true) was astoundingly good. It was one of the best pieces of student work I’d ever seen, including my own years in school and the seven years I taught at the Miami Ad School.

Ali rolled her eyes so hard I’m surprised she didn’t fall over. “Dad…” she said slowly with a world-weariness that belied her age, “…have you ever done a science project… with you?”

I believe that’s the greatest compliment I’ve ever received.

My friend David Altshuler writes a must-read blog on raising healthy children. His reoccurring lesson is that children don’t learn by hearing what you say, they learn by watching how you live.

For me, the lesson is that the old adage “Do as I say, not as I do” doesn’t work for developing your brand any better than it does for developing healthy children. Because companies that are talking about “how we’re all in this together” while they’re simply using today’s Coronavirus crises to improve their own positions will have a hard time explaining away their misdirections when things get better.

GrubHub has promoted their $100-million relief effort even though it’s only a short-term deferral of commissions. Worse, the program forces restaurants to work with Grubhub for at least one extra year.

President Donald Trump is insisting that the treasury print his name on every stimulus check the government sends out to needy Americans, even though it’s not his money they’re receiving and even though it will delay the much needed aid.

Sadly, plenty of people will be snowed by both marketing schemes. But plenty won’t. And a paraphrase of what my friend David says – and my daughter proved – will prevail.

Your customers don’t listen to what you say, they watch how you live.