Elon Musk did it to Us Again!!

by Bruce Turkel | May 17, 2022 | Advertising, All About Them, Branding, Branding Yourself, Bruce Turkel, Building Brand Value, Is That All There Is, Speaker | 14 comments 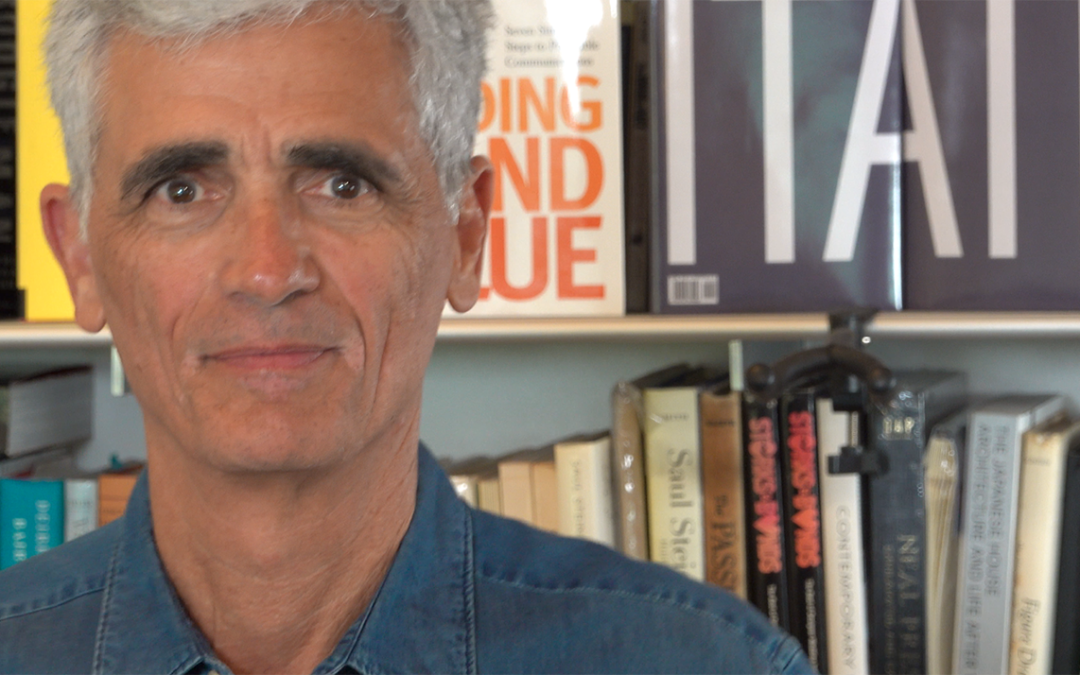 Elon Musk did it to Us Again!!

By now you’d have to be living under a rock to not know that Elon Musk announced he was going to buy Twitter for 44 billion dollars.

Yes, you heard it correctly. That’s billion, with a capital “B.” 44 of them to be exact.

If you don’t remember the story, it went something like this:

Musk and Twitter for people with short attention spans.

Regardless of the long-term business ramifications of this deal and regardless of whether or not Musk actually winds up buying Twitter, he’s already gotten what he wanted.

Elon Musk hijacked the news cycle for a full week. And now you and I believe that Musk has $44 billion in cash.

Not only that, but when the Twitter acquisition story was dying down and people stopped talking about it, preferring to obsess over really important issues such as Russia invading Ukraine and the leaking of The Supreme Court’s draft of their Roe v. Wade decision, Musk got himself back in the headlines and got everyone talking simply by threatening to bring back Donald Trump.

Why did Elon Musk do this?

Just like the influencers who get paid to play video games on Twitch or apply makeup on Instagram, Musk used social media and traditional media to enhance his brand image. By doing this, he’s no different than the Kardashians, anyone who’s ever appeared on The Bachelor or the entire cast of every “Housewives of…” show ever produced – using base, salacious or prurient outbursts to get attention.

Elon Musk masterfully used every attention-grabbing device he could for the sole purpose of getting you and I to contribute our time and attention to his business at virtually no cost. Because as the old advertising adage goes, “if you’re not paying for the product, you are the product.
buy sertraline generic https://rxbuyonlinewithoutprescriptionrx.net/sertraline.html over the counter

People say that time and money are resources, and you can argue whether that’s true or not. What is true is that money is a renewable resource while time is the ultimate non-renewable resource – you can always figure out how to get more money, you can never, ever, ever get more time.

Elon Musk’s brand got all the advantages of our time, attention, and opinion of his reputation and he paid us nothing for it.