Getting On Google Page One

by Bruce Turkel | Jul 5, 2022 | Advertising, All About Them, Branding, Branding Yourself, Bruce Turkel, Building Brand Value, Is That All There Is, Speaker | 16 comments 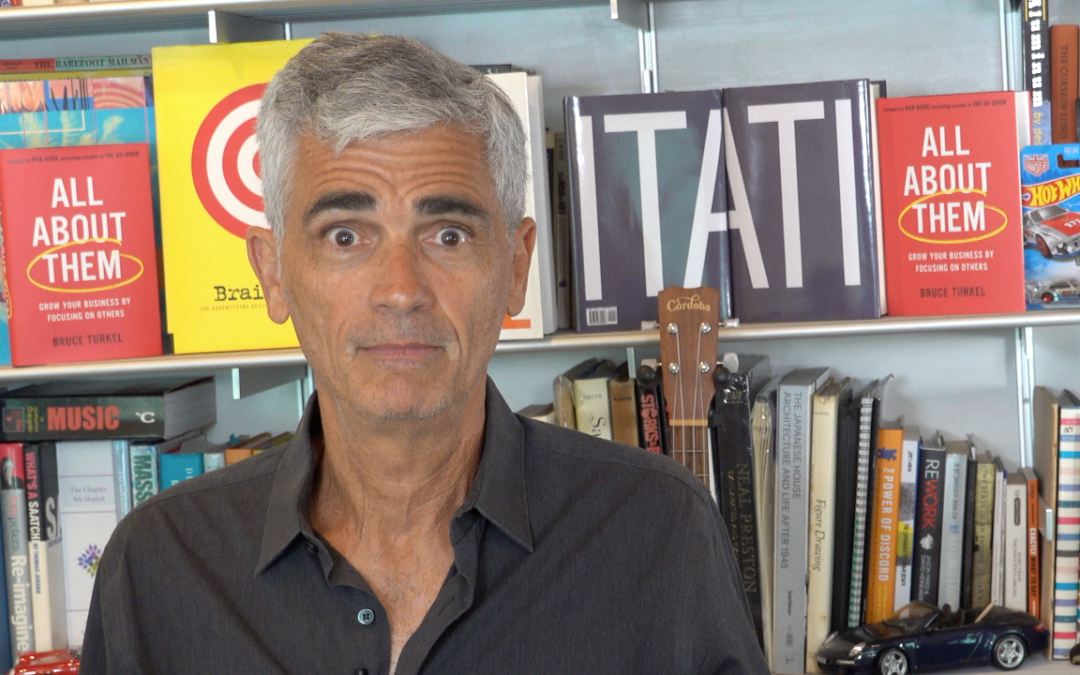 Getting on Google Page One

Have you ever wondered how to get on Google page one? Let me tell you how we did it.

One rainy Florida afternoon, a gentleman I didn’t know walked into our office; the visitor had been referred by someone I had a lot of respect for, and I had agreed to meet without knowing why he was there.

The stranger was a big guy – maybe 6’ – 6” – and about as wide as he was tall. Turns out he had been a college football player but never got drafted into the pros.
buy tadacip generic buy tadacip online no prescription

He was affable, kind, gentle, and very respectful. A “yes sir/no sir” kind of guy.

” And this guy spent almost an hour at it – telling me everything he knew about how to get my business listed on Google page one. And, just like all the other people attempting to get us to write a check for similar services, he was realizing that I was not going to be signing that check anytime soon!

That’s when he switched tactics and pulled what marketers call a “risk-reversal” strategy – he offered to get one of our enterprises on Google page one for free. “Don’t pay me until I get you there” he said, “and you won’t have to pay me again unless I keep you there.”

How could I resist an offer like that?! Free and free! We agreed on what his potential monthly fee would be based solely on his successful performance, shook hands, and he left.

Of course, I was sure I would never hear from him again. But wouldn’t you know it? – three weeks later he called and asked me to Google our business name. I did as he asked and… sure enough, there we were smack dab on Google’s front page!! Then he told me to Google about 15 other words and phrases, and on each one there we were again – Google page one!!

You already know what I was thinking… How in the world did this guy do that?! How did he figure out the Google MOJO??!!

Based on his performance, I gave him a few additional businesses to rank and sure enough – three to six weeks later he called with the exact same results! Google page one for each business. Wow! I was blown away!!

I had an idea. I called him up and scheduled a meeting.

When we met, I asked him what part of his business he enjoyed the most – selling to skeptical prospects or working his magic on Google? When he told me he’d rather work online, I asked if we could do his selling for him. He readily agreed.

We created a two-step campaign. The first step was a big postcard that announced our offer and drove interested businesspeople to our website. The second step was a video where we made our offer.

Getting Paid to Get on Google Page One

We spent about $5,000 promoting the new service and in the following eight to ten months we collected over $400,000 in income. Almost all of it was pure profit.

During those months I discovered how my new partner had been so successful. He had no insider secrets or special relationships. He had simply figured out how to work his magic by taking three courses from a guy who’d decoded Google’s algorithms. And because this guy continued to decode the algorithms every time Google made an update, the system stayed up-to-date and effective.

Staying on Google Page One

Of course, if you’re thinking this was just too good to be true, you’re right. Because after about a year his magic touch wasn’t quite so magic anymore. Suddenly we were losing clients when their businesses got pushed off page one. Apparently, Google had developed new algorithms that were harder and harder to decode.

We continued to make good money for about a year but eventually had to accept that the business had reached its natural conclusion – we had always known the magic was bound to end at some point. Clearly, we’d reached that point.

We stopped sending the postcards and turned off the website. I thought I’d be disappointed that we’d lost the goose that laid the golden egg. Until I read a Dr. Seuss quote a few months later that perfectly summed up how I felt:

“Don’t cry because it’s over. Smile because it happened.”