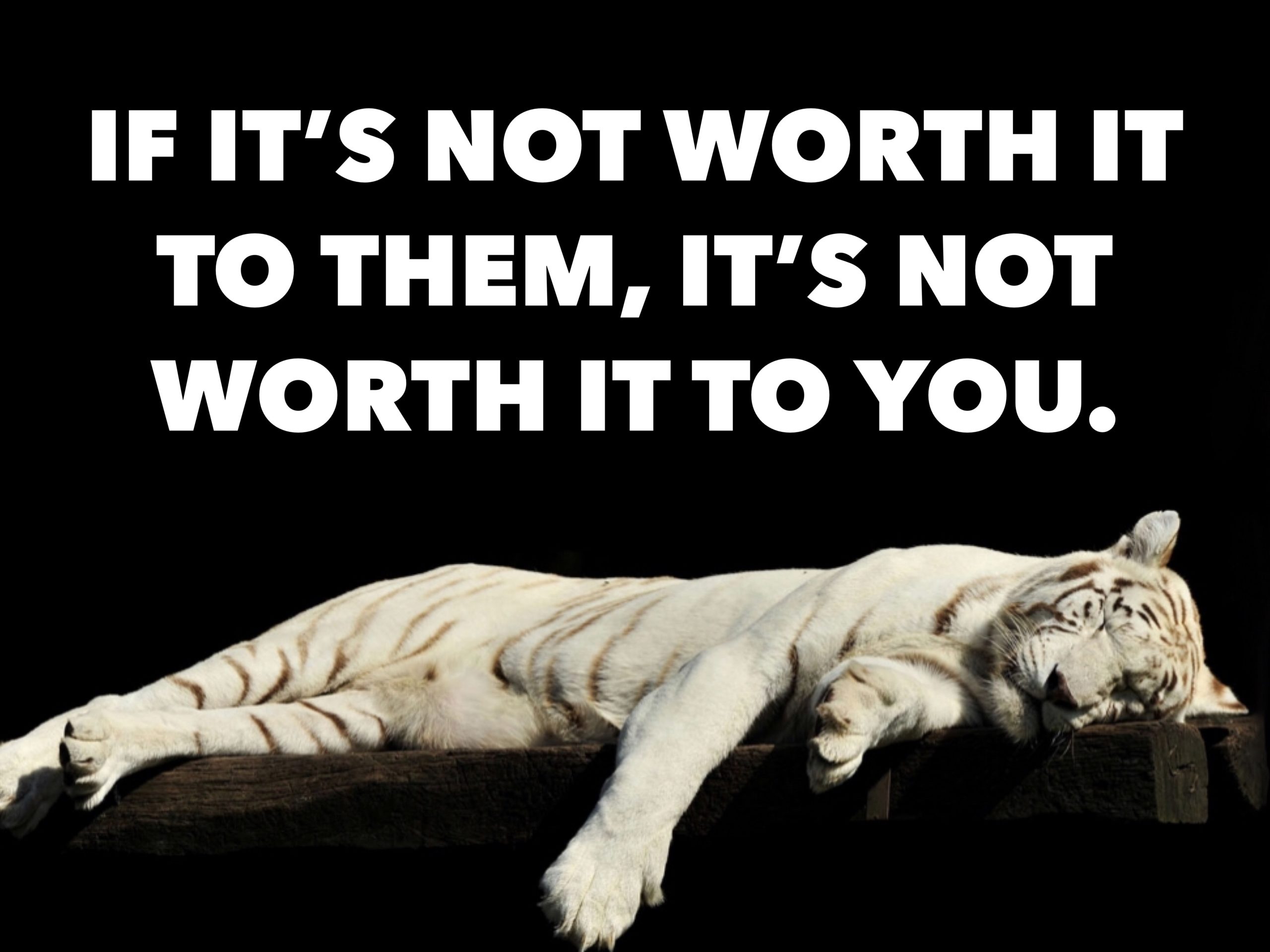 My father was a general contractor on Miami Beach in the 1960s. As innovative as my dad was, the business was still a rather analog affair. Supplies were delivered on flatbeds, building materials were inventoried on a clipboard, boards were nailed together by hand, and job sites were cleaned up by laborers with shovels, push brooms, and callused hands. In fact, other than the internal combustion engines in the trucks and cranes, and the electricity powering saws and drills, the business probably hadn’t changed that much since the dark ages.

Until the day that Joel, my father’s favorite plaster subcontractor, showed up with a beeper.

“What’s that for?” my dad asked, pointing at the black, cigarette box-sized gizmo hung prominently on Joel’s belt.

“It’s a beeper,” Joel answered proudly, “in case anyone needs to get in touch with me right away.”

“You get a lot of plastering emergencies?” my dad asked dismissively before walking away.

Just a few years later, when I was in the agency business, Fed Ex and fax machines changed all that.

Suddenly it seemed as if emergencies and rush jobs were an almost daily occurrence. All of a sudden, everything was a rush and needed to be done right away. Worse, clients would often ask us to do things for them before they did what they needed to do for us; have us start on work before they signed the contract, for example, or have us approve a printing invoice before we received the upfront money they were supposed to pay us first.

Of course you already know that more than once or twice we would do our work but our clients wouldn’t do theirs. You also know that it always wound up causing problems. The low-man-on-the-totem-pole would approve something without their boss’ signature and when the boss didn’t like the results they’d deny they had ever approved it in the first place.

As a response, we created this rule and posted it on the wall in our office:

Each time a terrified junior account executive would be insisting that someone in the office had to do something the client needed right away because it was important even though the client hadn’t followed the rules and paid the deposit or signed the change order or whatever, we’d walk them over to the sign and have them read it out loud.

I don’t run the agency anymore but I haven’t forgotten the lessons.

Approvals, signatures, deposits, initialed revisions, and other proofs of performance are all critical milestones to both the completion and the success of a project. Without them, words such as “emergency,” “crises,” and “ASAP” are ironic toothless tigers.

“Toothless,” because while they sound significant, they rarely have power. “Tigers,” because even though they’re created out of your clients’ paranoias and insecurities, they can still come back to bite you if you don’t handle them properly. And “Ironic,” because, well, hell, you know why.

“If it’s not worth it to them, it’s not worth it to us” is important to remember because it can keep your own powerful motivations and ambitions in check. After all, you want to do a good job and you want to demonstrate your intrinsic worth to your clients and yourself. But unless your client is willing to put their money where their mouth is and approve your efforts and agree to pay for your work, they haven’t really given you the go ahead, have they?