Why Instant Gratification Matters to You.

by Bruce Turkel | Sep 6, 2022 | Advertising, All About Them, Branding, Branding Yourself, Bruce Turkel, Building Brand Value, Is That All There Is, Speaker | 3 comments 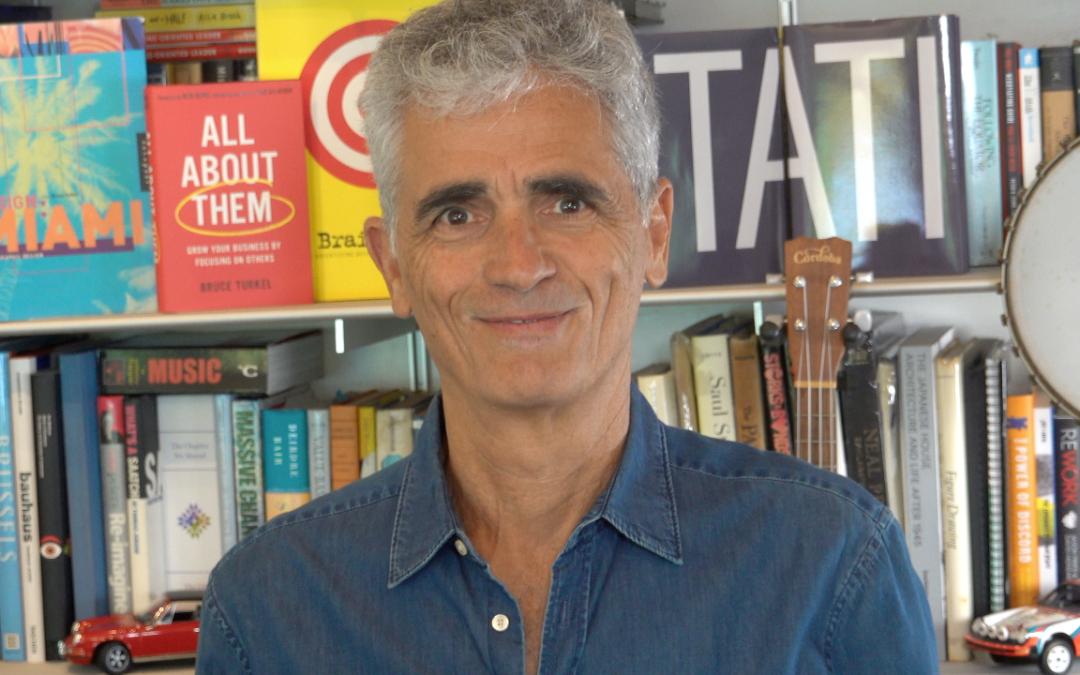 What is the opposite of instant gratification?

When I was a kid back in the dark ages of transistor radios there was no instant gratification. If a friend told me about a cool new song I had to hear, I’d tune in to WQAM and wait at least an hour until they played it. While I waited, I’d get my cassette recorder plugged in and loaded to tape the song. Invariably, I’d miss the beginning and then I’d inadvertently record my mom calling me for dinner over one of the verses.

Sometimes I had a little allowance money burning a hole in my pocket and wanted to order something from the ads on the back of comic books – Sea Monkeys, say, or X-Ray Specs. I’d get my mom to write a check, put it in an envelope, and look around for a stamp. Then I’d drop it in the mailbox and wait the four to six weeks the small print warned me about. I’d religiously check the mailbox every day after school, but that didn’t make the package arrive any sooner. Instant gratification was most definitely NOT in our vocabularies.
buy avapro generic https://andnewonlineblo.com/avapro.html over the counter

What is instant gratification?

When my daughter gets a text message about a great new band she has to hear, an MP4 file of the actual song usually accompanies the SMS. If it doesn’t, she can go to YouTube or Apple Music, and play the song on her phone right away. You can’t get much more instant gratification than that.

If my son wants something, he simply orders it online and the UPS truck pulls up to his door in less than 24 hours. While he waits, he can track his package as it wings its way across the country. No one over 45 actually cares where the package is until it arrives in their hot little hands, but younger consumers need to know when it’s in Tulsa, when it’s in Memphis, and when it’s on the delivery truck.

If it’s a book he wants, he can one-click order it on Amazon and have it transmitted to a Kindle, iPad, or laptop in less than 60 seconds.

These buyers are labeled by a lot of names these days, – Generation X, Generation Y, Echo Boomers, Millennials – demographic titles based on when they were born. But I think it would be more accurate to name them psychographically, based on the trait they all share: their instant gratification addiction.

Let’s call them The Instant-On Generation – hordes of people who have grown up with the “what have you done for me next” demands of digital technology and don’t know how to wait, or function, in an analog environment.

Unfortunately, world events are conspiring to make things very difficult for Instant-Ons. Thanks to the combined effects of a burgeoning world population, expanded financial opportunity in the under-developed world, and the democratization of technology, there are more people on airplanes, more people in restaurants, more people consuming natural- and man-made resources, and more people traveling around the world than ever before. And while Instant-Ons are perfectly happy to zoom along in their digital environments, finding their friends on What’s App, making reservations on OpenTable, and communicating with each other 24/7 across IG and Twitter, the sheer number of people expecting immediate service in the carbon universe is an unscalable mess that slows everything down.

Today’s consumer did, and tomorrow’s marketer is going to have to figure out how to successfully service people who live the lyrics to the Queen song: “I want it all and I want it now.”