Is Your Brand Racist or Racial? 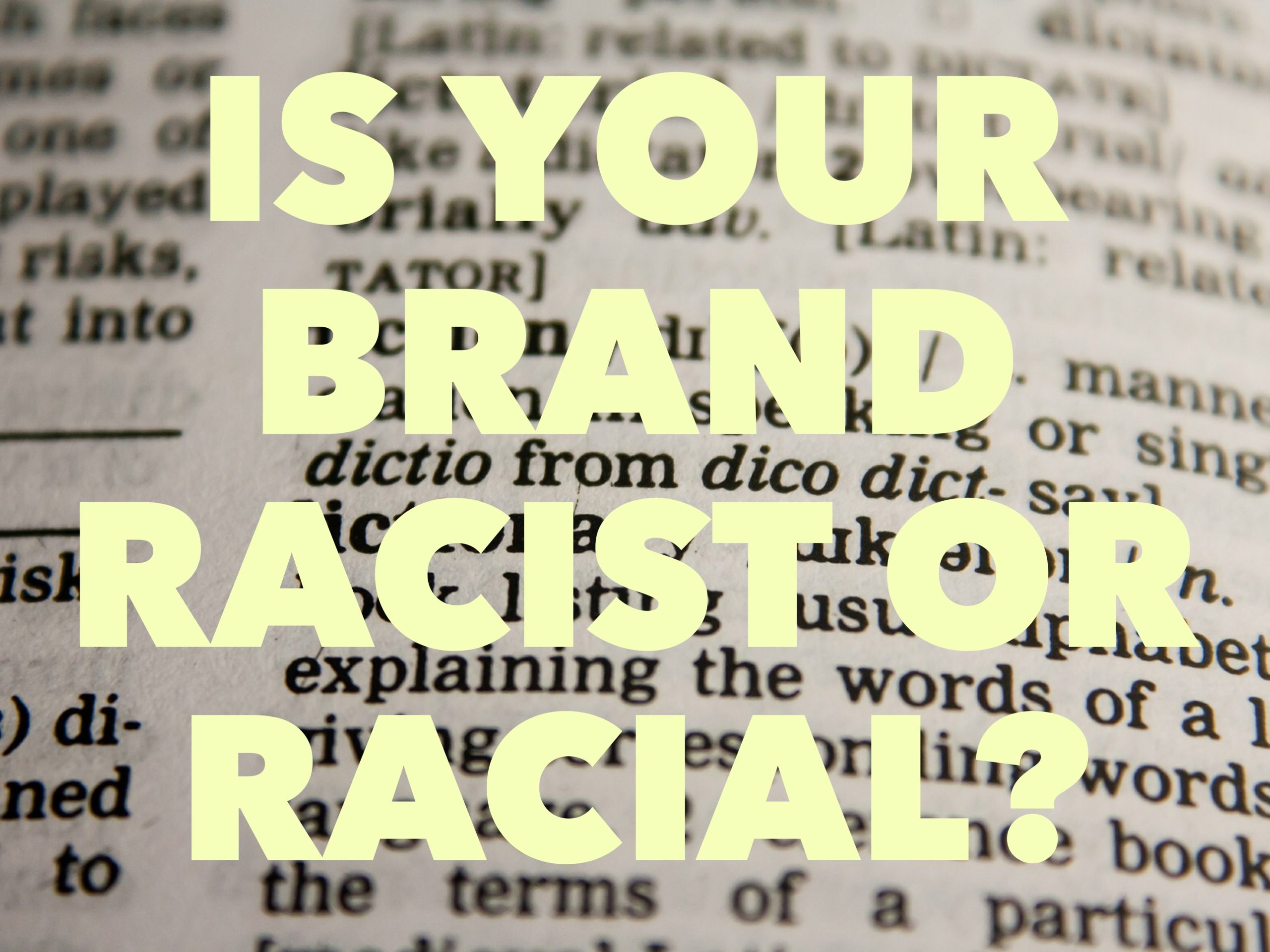 Recently all of these storied brands have come under protest and scrutiny for being offensive: Aunt Jemima, Uncle Ben’s, Mrs. Butterworth’s, Eskimo Pie, Barbie, GI Joe, the Washington Redskins, the Cleveland Indians, the Atlanta Braves.

How about all of those Disney movies you grew up with? Jungle Book, Snow White and the Seven Dwarfs. Or just about any film or cartoon with a princess in it?

And what of band names such as The Busboys, NWA, and The Gypsy Kings? Not to put too fine a point on it, but how about bands with names like The Black Crowes, The Black Keys, The Violent Femmes, and Queen? Will they have to change their names, too?

Look what happened to Trader Joe’s brand of Mexican beer, sold under the Trader Jose’s label.

According to an online petition posted about two weeks ago calling for Trader Joe’s to remove and rebrand a variety of products with “racist” labeling, the popular grocery store chain has created “a narrative of exoticism.”

The petition, posted by 17-year old Briones Bedell, said this: “The Trader Joe’s branding is racist because it exoticizes other cultures — it presents ‘Joe’ as the default ‘normal’ and the other characters falling outside of it.”

Trader Joe’s acknowledged that the names of its products were “rooted in a lighthearted attempt at inclusiveness… that may now have the opposite effect,” and that they would be changing their packaging “very soon.”

The store’s name is Trader Joe’s. The product is a Mexican beer (like Corona or Tecate, I figure). Jose is the Spanish name for Joe. People in Mexico speak Spanish.

Hence, Trader Joe’s Mexican beer is called Trader Jose’s. As the company said, it was simply “a lighthearted attempt at inclusiveness.” Get it? Lighthearted. Inclusive.

So is that racist? Merriam-Webster defines the word “racist” this way: “A belief that race is the primary determinant of human traits and capacities and that racial differences produce an inherent superiority of a particular race.”

Or, is it racial? That word is defined like this: “Of, relating to, or based on a race.”

Truth is, I don’t know. What’s more, even if I did know, I don’t think my personal opinion would matter very much – not when the public is dealing with an explosive and overdue reaction to centuries of systemic mistreatment of Blacks, Hispanics, Jews, women, members of the LGBTQ community, and so many more marginalized minorities.

I’d bet the people who run Trader Joe’s don’t know the answer either. What they do know is that by not doing anything they will be perceived at best as being disinterested and at worst as giving a nod and a wink to continuing the abhorrent racist policies of the past.

Before you think you’re immune to such things, take a look at the stock images on your website or in your brochures and other printed materials. Do the people pictured look like a cross section of American society today? Or do they all share a striking resemblance to the cast of The Brady Bunch? If it’s the latter, your brand might be associating itself with inflammatory or provocative images that could give your customers the wrong idea about your values.

Is your website ADA enabled?  If not, you’re not only making your site un-surfable for a large potential market, but you also might be suggesting that you don’t care about doing business with people with disabilities.

Truth is, it doesn’t matter whether you do or don’t. It doesn’t even matter if the thought of how your site appeals to disabled users ever even entered your head (that brings up the “privilege” argument and your brand, which we’ll save for another blog post). Because from now on, it’s the perception of impropriety that will affect how your business is perceived. Whether you agree with the perception or not is irrelevant.

Just like the Trader Joe’s example above, no one’s saying your business is racist, only that it could be perceived that way. And your response, just like the grocery chain’s, should probably be to do the right thing by changing your potentially problematic packaging “very soon.”