by Bruce Turkel | Sep 7, 2020 | Advertising, All About Them, Branding, Branding Yourself, Bruce Turkel, Building Brand Value, Coronavirus, Is That All There Is | 6 comments 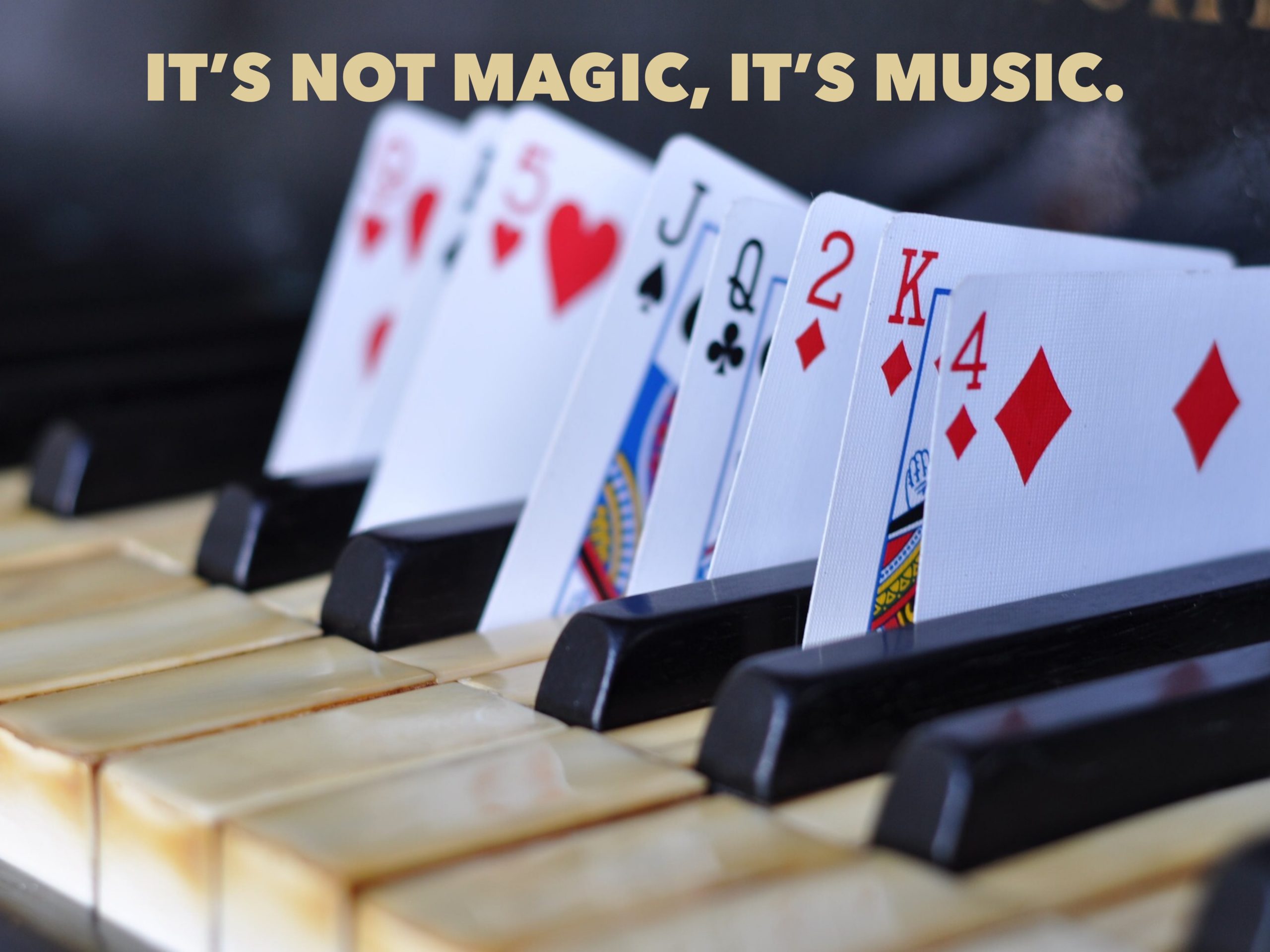 Gloria and I were watching some music awards show where Bruno Mars was performing Amy Winehouse’s song Valerie.

During the performance, the horn players were doing a little dance when all of a sudden they jumped up and did a coordinated dance move. Of course they did it at precisely the same time. If you watch the video, you’ll see what I mean at 2:48 when they start moving and again at 3:06 when they slow down and clap.

“Oh my God, how did they do that?” Gloria exclaimed with delight.

“They just moved on the one” I said.

“The first beat. It’s an 8-bar song and each measure is made up of four beats. So when they come to the first beat of the first measure they know to switch. Watch, it’s coming around again…” I started clapping along with the rhythm and counting: “6, two, three, four, 7, two, three, NOW.”

BAM!! They all moved in unison.

My wife looked at me and said, “How did you do that?”

“I didn’t do anything. It’s an 8-bar song and I guess the choreographer told the band to switch on the one. They all know where the beat is so they know when to change positions.”

It’s the same as when we go out to hear a friend’s band play at a bar somewhere. Sometimes they’ll invite me to sit in with them and I’ll get up on stage and play. When I go back to our table afterwards my wife will ask, “Do you know that song?”

“No, he just wrote it. I’ve never heard it before.”

“Then how did you play along?”

“Well, he told me the key and I can hear the chord progression and the rhythm. So I just play within that.”

If you’re a musician, you’re nodding with comprehension – what I’m saying makes perfect sense. But if you haven’t studied music and you don’t play an instrument, I’m sure what I just related sounds like an indecipherable foreign language. Or algebra.

It’s the same with anything you know well. Like medicine, or accounting or technology (or even algebra, I suppose).

If you understand the basic premise then it all makes simple sense. But if you don’t understand the underpinnings of what’s going on than how can you really understand what’s happening?

Sure, we all know how to use computers and cellphones. But if we don’t understand how computer code is written, do we really know what we’re doing?

We all know how to drive a car. But if we don’t understand how internal combustion engines or hybrid battery motors work, do we really understand what we’re dealing with?

Imagine if you learned to read by words instead of letters. The sentence “That cat is black” would be understandable if you knew the four words that were used — “that,” “cat,” “is,” and “black.” Likewise, if the order of the words were changed, “Is that cat black?” it would still be decipherable because the new sentence is made up of the same old components.

Would you still be able to understand the sentences? If you’re illiterate, making sense from little squiggly symbols on a page must seem like witchcraft.

Isaac Asimov had his own version: “… an uninformed public tends to confuse scholarship with magicianry…”

The reason this matters to you right now is because as we all look for our next opportunity in this bizarre time we’re in, it’s critical to keep in mind that the things you understand just as well as Bruno Mars’ band members understood the music they were playing might just contain the little bit of magic you’re searching for.

After all, when the band moved in sync to the music without even thinking it thrilled their audience. And you can do the same thing with the things you take for granted too.