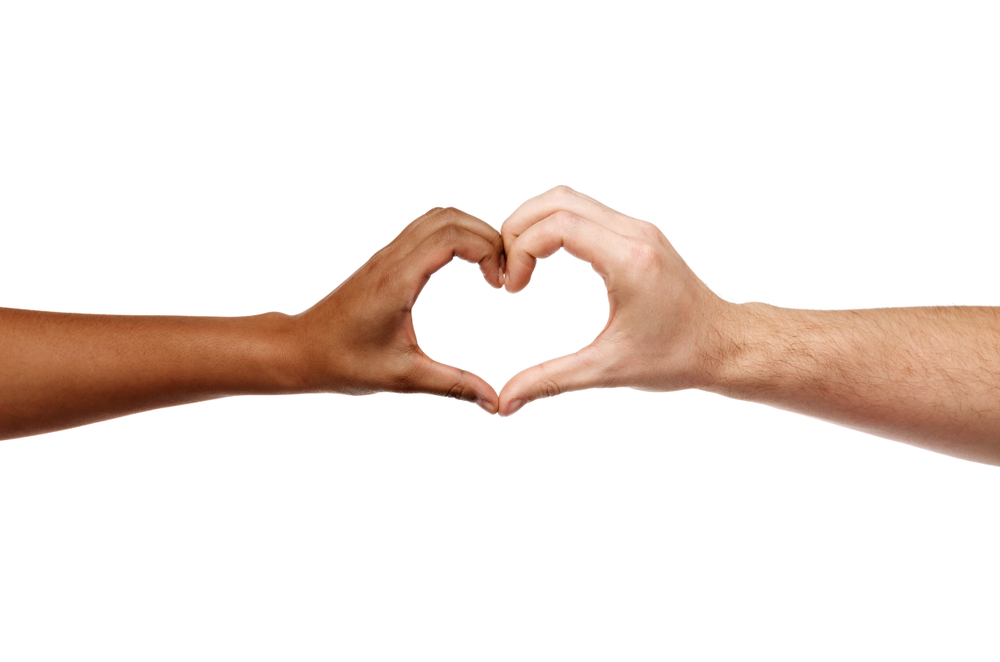 Let’s dispassionately examine some of the phenomena that are front and center in our national zeitgeist these days. Please don’t be swayed by whether you agree or disagree.

Just try to let the idea of what people are thinking about wash over you without judgment: 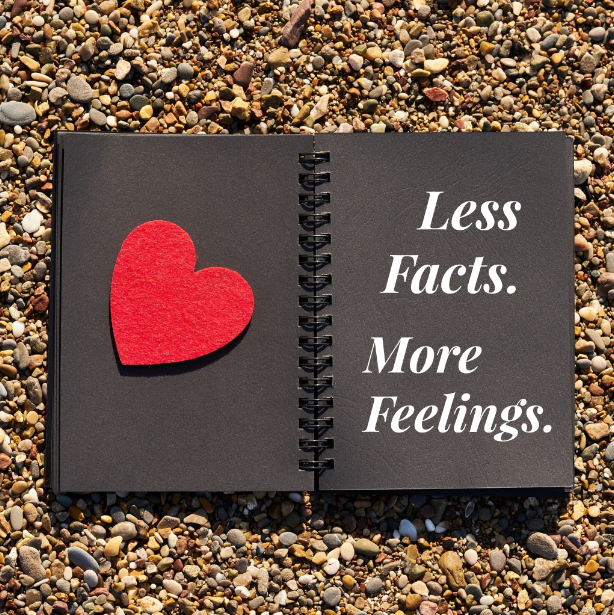 Be honest. Regardless of which side of the fence you’re on regarding any of these issues, almost each one of them resonated with you. Even if you tried not to take sides, you probably had a visceral opinion about the statements.

But if you can put your knee-jerk emotional reaction on hold for just a minute and read the five issues again you’ll realize your point of view on them is based not on fact but on feelings.

The photo of the two kids in the tasteless and insensitive costumes may or may not be of Virginia’s Governor. It’s possible that only three people in the world actually know — the Governor, the other kid in the photo, and the photographer. And it’s also possible that the Governor doesn’t actually remember. But your opinion on whether it’s him or not — and whether he should resign or not — is not based on your actual knowledge of whether or not he’s in the photo because you don’t know.

An almost unanimous assembly of weather scientists has been pretty clear that the earth is going through an unprecedented weather disruption. Still, there’s no scientific evidence that the most recent temperature swings are based on any one specific cause. You believe what you believe about the weather and its causes because of your political leanings, not because of your deep meteorological knowledge.

So far the Mueller investigation has not directly indicted President Trump in any wrongdoing. Nor has it indicated its intention to do so. Instead,  Robert Mueller and his staff have been incredibly tight-lipped about their next steps. You may think you know what will happen next. You may believe that “where there’s smoke there’s fire.” Conversely, you may think that the whole mess is simply politically-motivated. But if you’re honest with yourself, you have to admit you don’t actually know.

As for the Super Bowl halftime show, whether or not you thought it was good depends on how much you like Adam Levine and his band Maroon 5. Personally, I thought it was a drudgery — even more boring than the first half of the game. But then I’ve never been impressed with their music anyway (although Levine’s rendition of Purple Rain could make me change my mind) so I admit I watched it with prejudice. And so did you.

The trick to understanding the importance of all of these events is to be able to rise above your own personal feelings and look at the happenstances with the dispassionate view of a disinterested historian.

Do you have an opinion of whether or not the Peloponnesian War was justified? What do you think about the motivations for the Crimean War?

Which version of Gilbert and Sullivan’s Iolanthe touched you more deeply, the 1882 performance in London or perhaps the Australasian touring production of 1885?

What’s that? You say you don’t know and you didn’t vote in 63 BC anyway so it doesn’t matter?

By the way, if you did care enough to learn more about any of these last three questions, you could easily go to Google and read about them. Then you could make a more educated decision. Funny thing is though, your choice would be very different than your reaction to the first five questions I asked.
buy lexapro online https://blackmenheal.org/wp-content/languages/new/lexapro.html no prescription

That’s because even when you know the historical facts, you’ll still have no emotional investment in your answer.