How to Make Everything Better 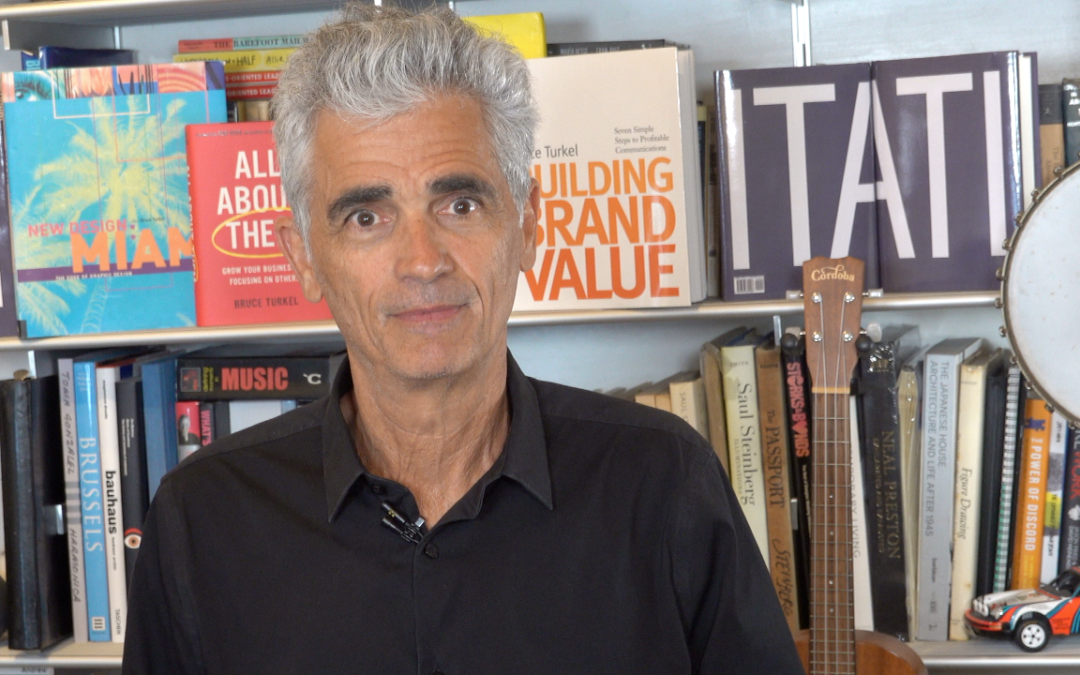 How to Make Everything Better.

Want to know how to make everything better? Remember these five simple words: The Gallery Makes the Art.

In 1942 Pablo Picasso attached an old bicycle seat to a set of rusty handlebars. The assembly was exhibited two years later at the Salon d’Automne in Paris.

Art critic Eric Gibson said the sculpture is “a moment of wit and whimsy …both childlike and highly sophisticated in its simplicity, it stands as an assertion of the transforming power of the human imagination at a time when human values were under siege.”

Wonder where the inspiration for this piece of art came from? In 1943, Picasso described its origin: “Guess how I made the bull’s head? One day, in a pile of objects all jumbled up together, I found an old bicycle seat right next to a rusty set of handlebars. In a flash, they joined together in my head… all I did was weld them together.”

For two pieces of junk to become a modern masterpiece took Picasso’s experience, inspiration, and vision. But it also took an art gallery’s wall. Because when the pieces were lying on the ground, they were junk. But when combined and hung at Paris’ Salon d’Automne, they became art. Because the gallery makes the art.

In Miami we have a tradition of taking a break for Cuban coffee in the morning and again sometime after lunch. When you visit our city, you’ll see scores of Cuban restaurants all with serving windows called ventanitas, through which mostly older Cuban women pass cups of steaming espresso to lines of appreciative customers.

Because so many people take their coffee to go, it’s usually served in Styrofoam cups.
buy zoloft online https://blackmenheal.org/wp-content/languages/new/noprescription/zoloft-no-prescription.html no prescription

But if you tell the person taking your order that you’re going to drink it on site, it will be served in a small, ceramic demitasse. And you know what? It tastes better that way.

The coffee is the same, the grind hasn’t changed, the temperature is just as hot, and the brewing pressure was just as intense. But somehow espresso sipped from a demitasse tastes better than the same coffee in a disposable cup. Why?

Because the gallery makes the art.

Last week I was in Denver and went to see Bonnie Raitt perform at the Red Rocks Amphitheatre (sic). Their website describes Red Rocks this way: “At 6,450 feet above sea level, Red Rocks is a unique transitional zone where the Great Plains meet the Rocky Mountains… a geological phenomenon – (it’s) the only naturally-occurring, acoustically perfect amphitheatre in the world.”

From its first modern performance in 1911 to today, opera stars, The Beatles (1964), Jimi Hendrix (1968), Stevie Wonder, Dylan, Springsteen, and virtually anyone who’s anyone has played Red Rocks.

As the venue proudly states: “There’s no better place to see the stars,” and they’re right. The setting is magnificent, the acoustics are perfect, and the architecture (both man made and natural) is astounding.

Bonnie Raitt first performed there in 1976. While I wasn’t at that show, I have seen her perform at least five different times, including gigs with Jon Cleary and Taj Mahal. Raitt has been wonderful each time I’ve seen her, but this performance at Red Rocks was perhaps the best I’ve attended.

None of Red Rocks’ attributes improve Raitt’s voice, her slide guitar mastery, her song writing, her song selection, nor the talents of her bandmates. But her performance was still the best.

Why? Because the gallery makes the art.

How to Make Everything Better.

How do you make everything better by applying this valuable metaphor to your endeavors? As we’ve discussed many times before in this space, the function of what you do is cost of entry. Like Picasso’s art, a Cuban restaurant’s coffee, or Bonnie Raitt’s performances, it has to be great. But remember too, that the way it’s unveiled, the venue in which it’s presented, and the credibility you add to it is what can turn a good job into a great one and make everything better.