The Open Mic – Democracy Made Simple

by Bruce Turkel | Jul 26, 2022 | All About Them, Bruce Turkel, Building Brand Value, Democracy, Is That All There Is, Music, Speaker, Your Purpose | 7 comments 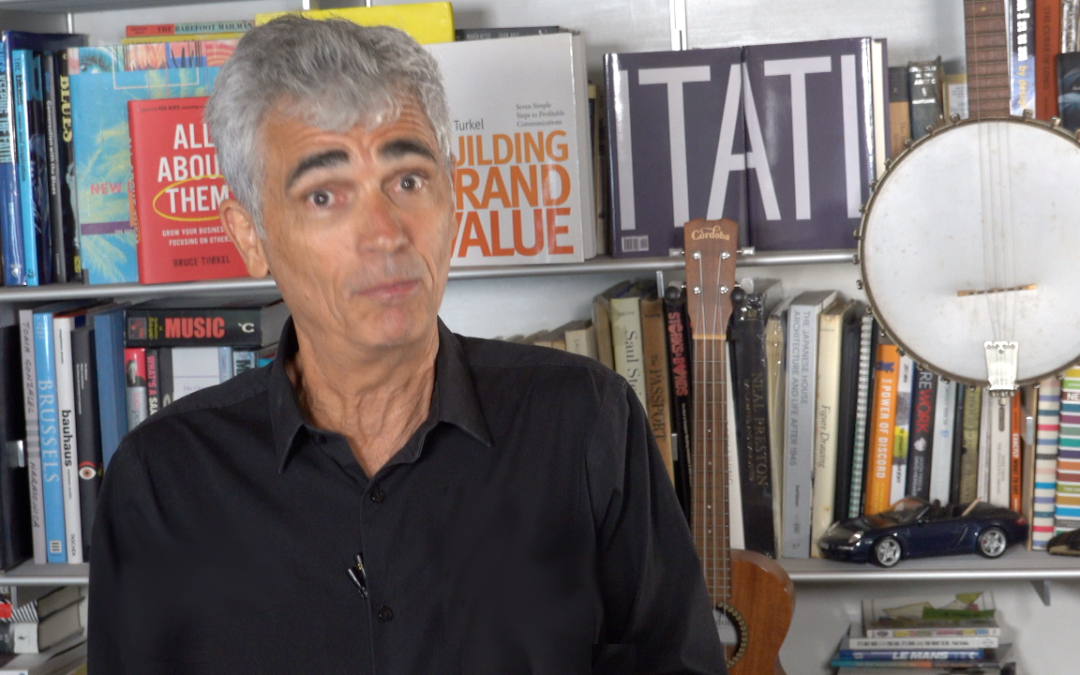 The other evening I tossed a handful of harmonicas in my car and drove over to an open mic at the local Elk’s Club.

For those of you who don’t know about it, an open mic is a random gathering of musicians who get together to play music. The attendees put their name on the signup list, and when it’s their turn to play, they get up and perform three or four songs for the assembled crowd.

This time there were about 20 or so performers and probably another 30 folks who were just there to enjoy the evening and the music. About half of the musicians played guitar and two or three played bass. There were also a couple of harmonica players, one guy on an electric keyboard, one accordion player, and one guy who scraped away at a washboard and tapped his silver rings on a metal cup. Besides that, most of the players sang their own songs or accompanied singers who didn’t play an instrument themselves.

Beyond the camaraderie and the talent, one of the things I enjoy most about open mics is the democratization of music, – and talent – you discover there. That’s because while some of the people who play at open mics are astoundingly talented, OMG musicians, some of them are… not quite as adept.

What I find so refreshing about that is that no one seems to mind.

Open mics are not sporting events. Performing there is not a zero-sum game. There’s no winning or losing. People who enjoy open mics understand that the whole idea of the evening is that we’re all there to play our music in public and support everyone else when they do what they do.

That’s not to say that people don’t practice and prepare for their few minutes in the spotlight. As you might imagine, getting up in front of your friends to play and sing songs can be stressful. Most of the people who perform at open mics spend a lot of time preparing their set lists and rehearsing their parts.

What do they play at an Open Mic?

What do they play? Some of the performers choose from a small list of popular songs they’ve learned. Some take pride in playing completely different songs every single week. Others play original songs they’ve written themselves. And some (like me) enjoy the challenge of hopping up on stage and accompanying different musicians and improvising on different songs, many of which we’ve never played (or even heard) before.

On a good night the music is hot, the camaraderie is warm, and the beer is cold. But what’s best about an open mic is that playing music together provides an opportunity to build relationships between folks who would otherwise never meet.

Of course, it’s not only open mics that accomplish this. Affinity groups made up of clusters of people who get together for a specific reason (a talent, a hobby, a love, a cause, etc.) all work to bind people together around a shared passion, regardless of their other differences. After all, the definition of the word society is “a group of persons formally joined together for some common interest.” Common interest sums up what it’s all about.

Why an Open Mic?

That sense of mutual enthusiasm, appreciation, and tolerance, whether experienced on a ball field, in a city commission meeting, an adult education classroom, a corner bar, or an open mic, is what connection is all about. It’s also how democratic communities flourish. And dare I say it, it’s exactly what we are missing so consequentially in the divided society of today’s America.