Show Me Who You Know…

by Bruce Turkel | Jan 19, 2021 | Advertising, All About Them, Branding, Branding Yourself, Building Brand Value, IS That All There Is? | 12 comments 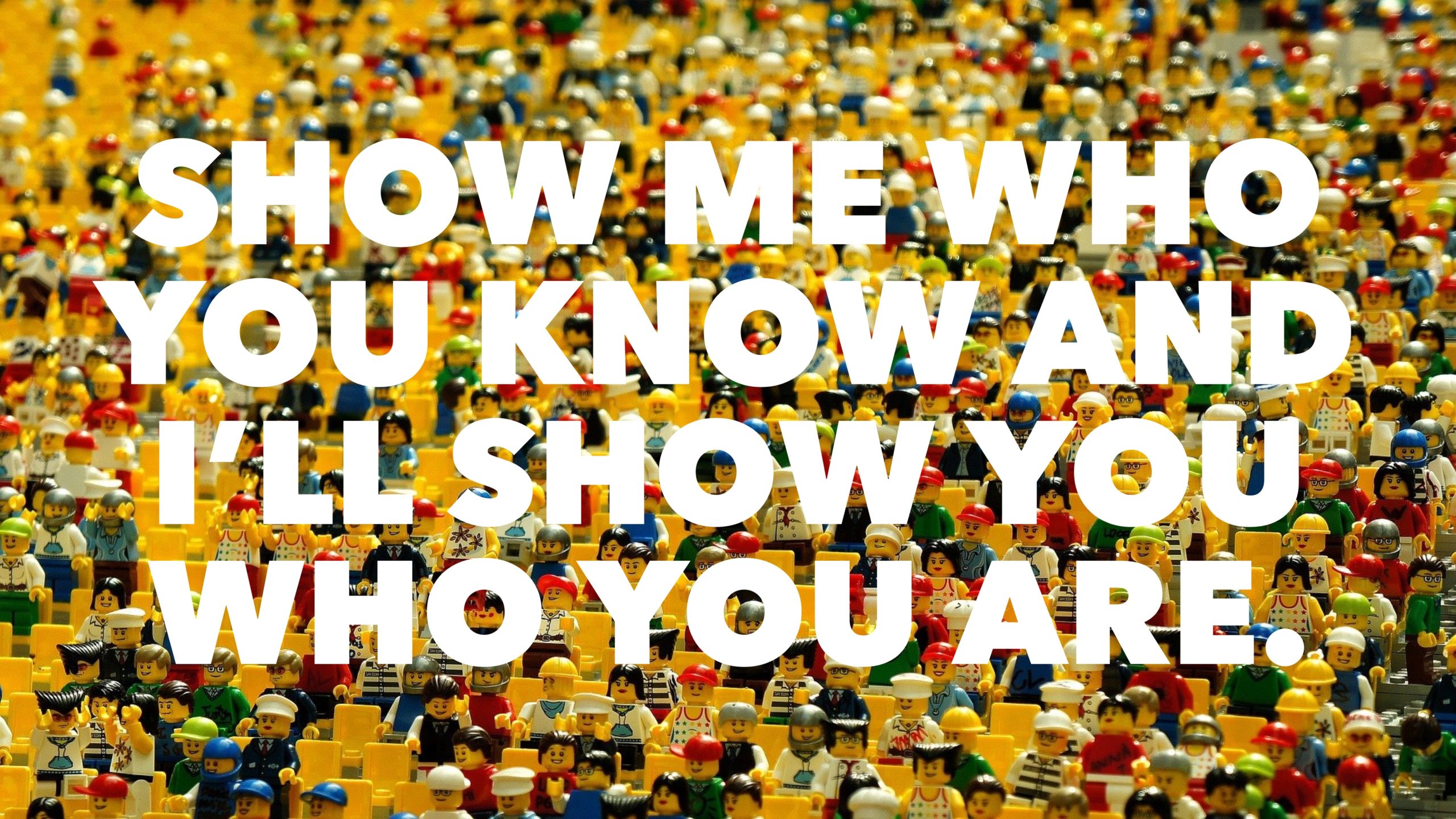 A friend of a friend (really, I don’t know her) was scrolling through pictures of the Capitol insurrection when she saw someone she knew. The guy is the CEO of a renowned tech company and has built both a big business and a big social media following.

Apparently lots of other people recognized the guy too because he was quickly identified and outed as a domestic terrorist. In the short time since that happened, he’s lost the millions of dollars VCs had invested his company; he’s lost most or all of his customers; his wife is filing for divorce; and his children have vowed never to speak to him again.

But it goes much further than just his reputation, business, and life being destroyed.

If you followed him on LinkedIn or Twitter, you’d see that the people who had reviewed his book, had him as a guest on their podcasts or interviewed him on their YouTube channel are also getting blasted. It didn’t take a lot of snooping to quickly learn whom he had associated with.

It’s very possible that none of these people had any idea of his political leanings nor what he was planning to do in DC last week. They had probably associated with him because of his business stature and his vast online reach. But none of that mattered. People who showed up on his social media feeds were deemed guilty by association.

You may or may not agree with the retribution he’s faced but that’s not the point of this discussion. What I find so interesting is how the long arm of Social Media is changing the way we promote ourselves and how it allows others to insert themselves and their opinions.

The old belief was that any press was good regardless of whether the news was good or bad. Practitioners believed that attracting attention and becoming recognizable was an asset no matter what it was you were known for.

Politicians, too, used to believe the same thing. The old saying in Washington was “the only bad press is to be caught in bed with a live boy or a dead girl.” Sexist, misogynistic, homophobic, and disgusting, yes. But that common saying was indicative of both the times and the widespread belief that almost all press was good press.

Today, changing mores and changing technology are also changing the promotional equation. This new wisdom reminds me of an old Cuban adage my wife’s grandmother was fond of repeating: “Show me who you know and I’ll show you who you are.”

This should be a sobering thought in a time when we’re quick to connect with strangers on LinkedIn, Facebook, and all the other social media platforms just to boost our own follower stats. All of a sudden being included on the feed of someone you don’t even know could come back to haunt you in ways you can’t even imagine.

What’s happening today is just the tip of a very large iceberg. Because once deep fake posts (falsified images and videos of people created wholly in computer programs) become ubiquitous, it will become even harder to separate fact from fiction, let alone good from bad.

Want an example? Click HERE to visit a site that provides AI-generated faces for fakemonial productions (fakemonials are fake testimonials, btw). Want more? Click HERE  for another site that offers the same thing. All you have to do is repeatedly refresh the screen to see a parade of people that look just like people you think you know but who don’t actually exist.

The technology already exists to have these people talk and act in videos doing things they’ve never actually done because they don’t actually exist. Worse, the technology can also create images of people who do exist doing things they’ve never done. Before long video images of celebrities, political figures, and others will cease to have any credibility because we won’t know what is real and what’s not.

When this happens, even the old sayings “I’d have to see it to believe it” or “I saw it with my own eyes” will cease to matter.

What will take their place?