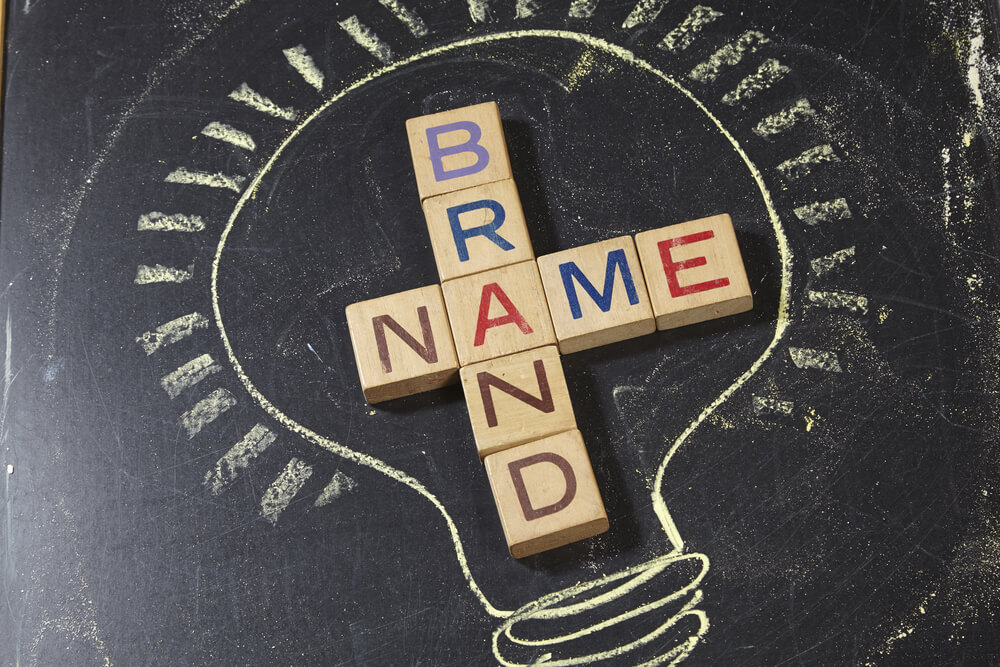 Patagonian Tooth Fish was considered by-catch trash fish until 1977 when fisherman Lee Lantz changed its name to make it more appealing to American consumers. Even though the fish is not necessarily caught in Chilean waters and isn’t technically even a bass, Chilean Sea Bass is so popular that today it’s dangerously overfished. As early as the turn of the century, illicit catches were higher than legal ones, and fish stocks were depleting so quickly that Whole Foods Market even stopped selling the fish.

Patagonian Tooth Fish isn’t the only fish that saw expanded popularity after it was renamed. Monkfish was originally called Goosefish, Sea Urchin was Whore’s Eggs, and Orange Roughy was Slimehead.

Clearly, names matter. And not just for seafood. 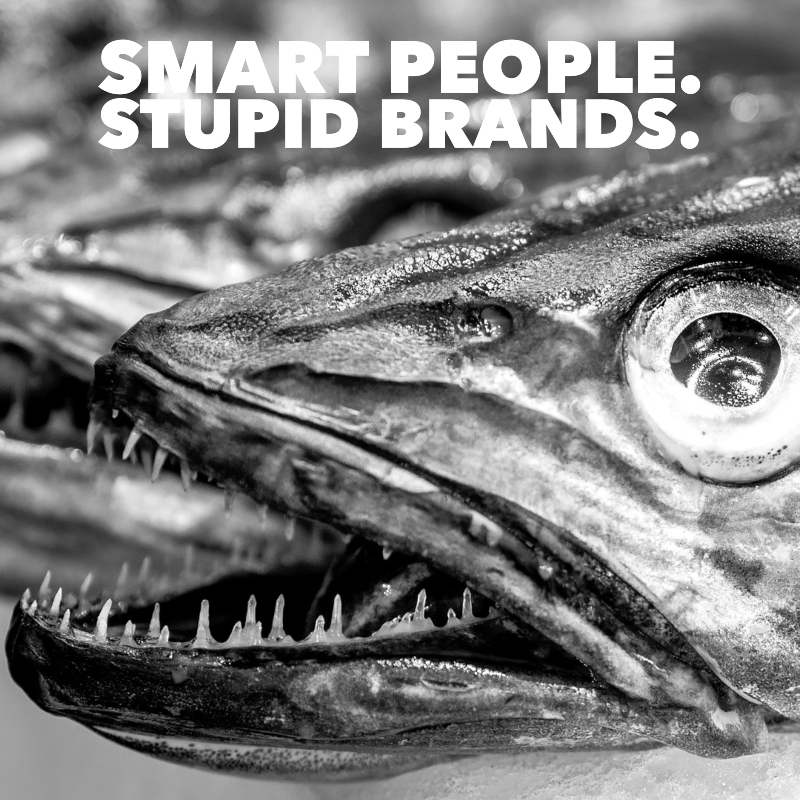 In last week’s New York Times, author Aaron Bastani explained today’s realities this way: “Ours is an age of crisis. We inhabit a world of low growth, low productivity and low wages, of climate breakdown and the collapse of democratic politics. A world where billions, mostly in the global south, live in poverty. A world defined by inequality.

Bastani’s solution? “For the crises that confront our world today — technological unemployment, global poverty, societal aging, climate change, resource scarcity — we can already glimpse the remedy… The plummeting cost of information and advances in technology are providing the ground for a collective future of freedom and luxury for all.”

Before you praise or curse Bastani, know this; Whether you agree with Bastani’s evaluation or his solution is beside the point because no one will ever be able to sell his ideas to the American voter. That’s because the solution Bastaini is calling for was unfortunately named “Fully Automated Luxury Communism.”

Fully. Automated. Luxury. Communism. How can such smart people be so clueless?

Before that little vein starts throbbing in your forehead, put aside your partisan opinions of such issues, regardless of which side of the aisle you’re screaming from. The concepts’ labels themselves will make sure that there will be no intelligent debate over their merits and deficits. Instead, supporters and detractors alike will take their kneejerk cues from the emotional brand stories of words such as “Communism” and “Socialism” long before they ever discuss anything of substance.

What do Snoop Dogg and Ralph Lauren Have in Common?

Even though most of us believe that “sticks and stone may break our bones, but words will never hurt us,” the truth is that brand building (for better or worse) does depend on naming. Imagine if Bronx-born Ralph Lifschitz hadn’t changed his name to Ralph Lauren. Or if Cordazar Calvin Broadus, Jr. hadn’t changed his name to Snoop Dogg. Do you really think you’d look forward to attending a black-tie gala in your snappy new Lifschitz tuxedo or dancing to the latest hit by Cordazar Broadus?

Or that you’d believe that any of our economic and social ills will be solved by anything with the word “communism” in its name?

With all this evidence around us, why is it that very smart people can come up with such stupid brand names? Before you try to answer that, read what Albert Einstein (someone clearly smarter than anyone writing, or reading, this blog) said about such evaluations, “Not everything that can be counted counts and not everything that counts can be counted.”