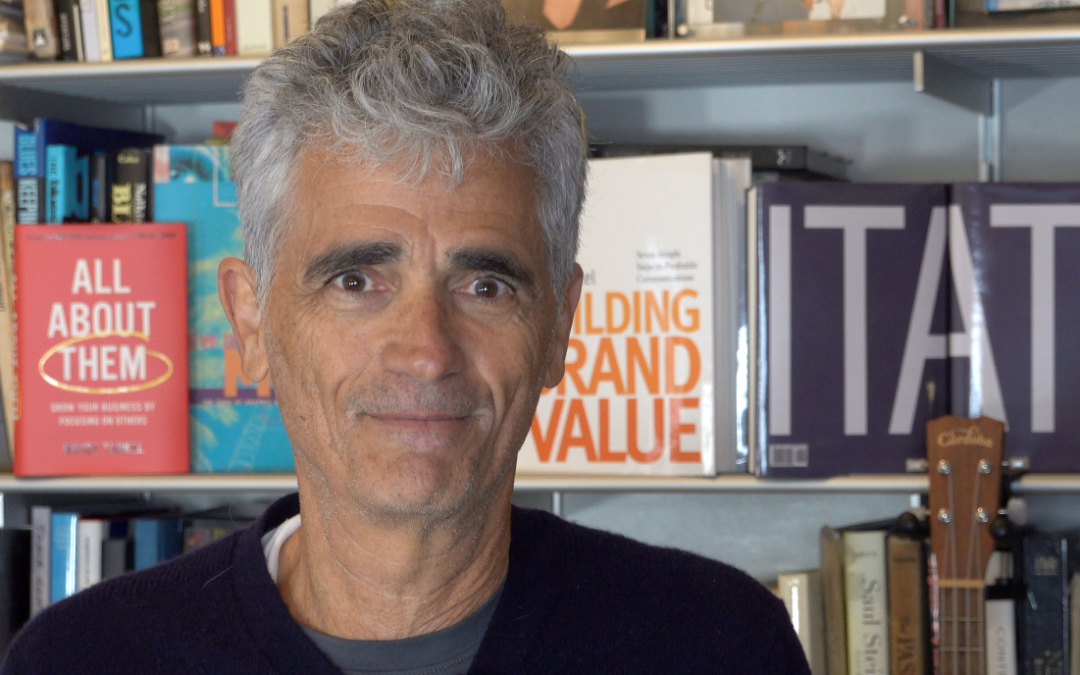 Sir Charlie Chaplin wrote the melody for the tune Smile in 1936 for the film Modern Times. The lyrics weren’t added until 1954. Since then, the song has become a popular standard of the classic song book, recorded by everyone from Nat King Cole to Diana Ross, Tony Bennett, Harry Connick Jr., Josh Groban, Barbara Streisand, Martina McBride, Michael Bolton, Eric Clapton, Michael Bublé and many, many more.

Although Chaplin didn’t write the lyrics to Smile, they were influenced by both his movie Modern Times, and by Chaplin’s life.

While Chaplin lived under the bright light of super stardom for the second half of his life, his life story swung from debilitating tragedy and scandal to overwhelming successes. The contrasts of Chaplin’s life can be seen most clearly in his rise from a dismal childhood spent in a London orphanage to eventually winning not only the World Peace Prize and the Academy Award for Lifetime Achievement, but by being knighted in England and awarded France’s Legion of Honor.

Not only was Chaplin a comedian and moviemaker, but he also authored two autobiographies, composed the musical scores for the movies he wrote, directed, and starred in. Thanks to his immense popularity, Chaplin was one of the highest-paid people in show business at the time and was universally acknowledged as the most famous person in the world. It’s possible that he is perhaps the most famous person ever.

At the apex of his fame, Chaplin’s character – the Tramp – was the most recognized image on the planet. It’s said that only Elvis and The Beatles even came close to Chaplin’s domination of media around the world, although they never surpassed his popularity. And if all that wasn’t enough, Charlie Chaplin died on Christmas Day.

Chaplin’s best-known song, Smile, distills his positive outlook on life into a simple but profound masterpiece. And even though it was written almost 80 years ago, its message seems truer and more necessary today than ever before.

If you click on the performer names above, they will take you to different versions of Chaplin’s wonderful song – sung by some of the most important artists and performers of our time. As much as I my tastes usually lean toward Eric Clapton’s music, I’m particularly partial to the Nat King Cole’s version, which coincidentally was the first version released.

I’m eager to hear whose version you prefer.

Those songs, combined with my warmest wishes for your health and happiness, are my holiday gift to you. Thank you for your support, thank you for reading my blog, and thank you for being part of my community.

Here’s to a happy, healthy, and prosperous new year for you and all those you hold dear.

“Smile though your heart is aching,
Smile even though it’s breaking.
When there are clouds in the sky, you’ll get by.

If you smile through your fear and sorrow,
Smile and maybe tomorrow,
You’ll see the sun come shining through, for you.

Light up your face with gladness,
Hide every trace of sadness.
Although a tear may be ever so near.

That’s the time you must keep on trying,
Smile, what’s the use of crying?
You’ll find that life is still worthwhile, if you just smile.”