I Love the End of the Year

by Bruce Turkel | Dec 15, 2021 | All About Them, Branding, Branding Yourself, Bruce Turkel, Building Brand Value, Is That All There Is | 4 comments 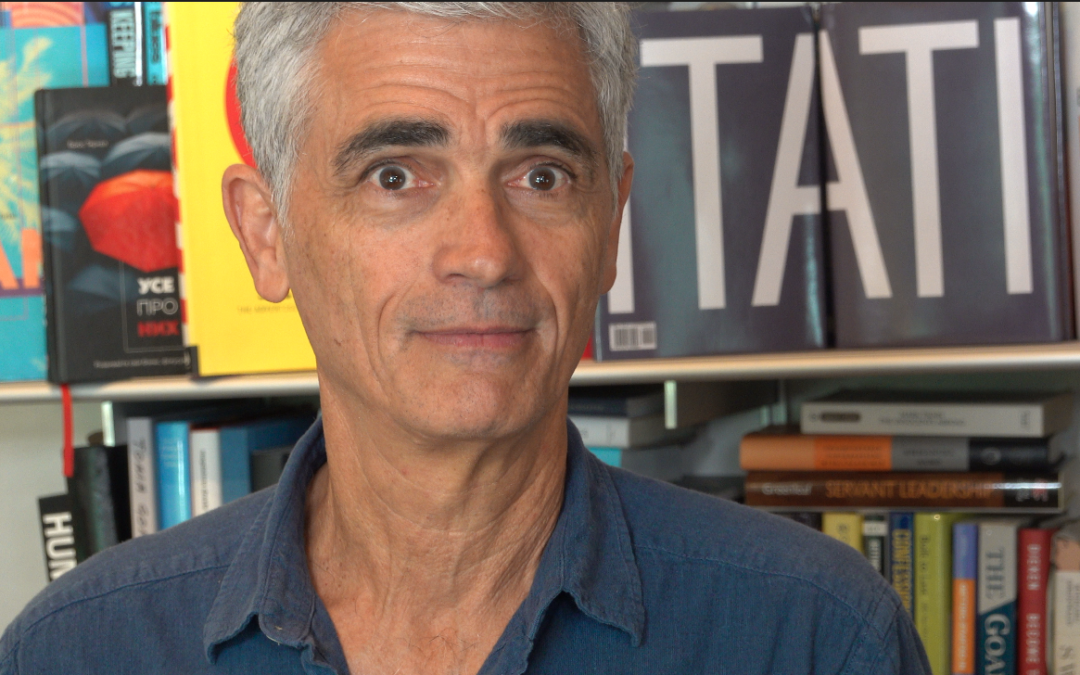 I love the end of the year. It’s the time when I can finally clear out my emails, go through all the piles on my desk, review each of my sketchbooks, close out all my To Do lists, balance my accounts, and otherwise streamline my life to get ready for the new year.

January One is an artificial goalpost. And the truth is I could have done my purge anytime over the last 365 days. But the first day of the new year is also a symbolic marker that caps the accomplishments of the past year and opens up all the opportunities of the new one. And somehow the finality of the year ending just seems to be the exact right time to finally get everything done.
buy lasix online https://salempregnancy.org/wp-content/languages/new/lasix.html no prescription

Of course, the end-of-year holidays also make it easier to focus on looking inward and doing me-centered things. People are getting ready for family time and vacationing, businesses are wrapping up their year ends, and both clients and events are too busy with what they’re doing to bother to think about what I’m doing. That means I have the time to finally get to all the things that I’ve been pushing aside for the past year.

Although to be fair, “done” is a misnomer. Not everything I’ve been putting off actually deserves to get done. There are plenty of things that I pushed aside that in retrospect weren’t even worth the time or effort I spent bookmarking them for later. After all, if they were so important or valuable at the time, I probably would have gotten around to them a whole lot sooner.

The system I use for my purge is the time honored:

During the craziness of the rest of the year, making the decision about what to do with a task was often arduous enough that I consistently added a fourth “D” – “Delay It.” But now, I’m much more thoughtful about where I put things. I don’t give myself the luxury of postponing. Instead, everything that crosses my desk or my laptop screen, as well as every pile I dive into, gets dealt with judiciously.

Things get done, they get tossed out or they get passed on to someone else to do. That’s it.

Years ago I was given a great piece of advice that I try to follow each year end. If something has been loitering in a pile waiting to get done, and I haven’t noticed any downside to not doing it, then why bother to deal with it now? That magazine article that I never got around to reading? Throw it out. The letter or proposal that I never sent out? Toss it. The damaged shoes I neither wore nor got fixed? The sweater I didn’t mend? The productivity app I never bothered to install? If I haven’t bothered to do it yet, why do it now? Just get rid of it.

I know plenty of people who teeter on the uncomfortable edge that separates being a collector from being a hoarder, but that’s never been my issue. I get immense joy from disposing of things, whether I’m dropping off a big bag of clothes at the Goodwill kiosk or dragging another trashcan full of recyclables out to the curb for pickup. And at year end it seems I spend even more time filling both the bed of my pickup truck and the trashcan icon on my computer screen with things I no longer want or need.

Although it’s been mostly attributed to architect Ludwig Mies van der Rohe as his overriding directive on art, architecture, and design, that phrase, Less Is More, was first published by the poet Robert Browning in his poem Andrea del Sarto back in 1855.

“Who strive – you don’t know how the others strive

To paint a little thing like that you smeared

Carelessly passing with your robes afloat, –

Lucrezia was the name of both Andrea del Sarto’s and Robert Browning’s wives. And scholarly opinion is that the poem was Browning’s literary response to being cuckholded by his Lucrezia. That’s a little heavier – and a whole lot sadder – than how I like to look at the end of the year, so I’ll stick to Mies van der Rohe’s usage of the term Less is More.

Because as the end of the year rolls around, less is definitely more.

What do I wish more of in 2022? Only good things for you, your holiday, and your new year.