The Real REAL Reason Everyone is Quitting Their Jobs (Updated).

by Bruce Turkel | Dec 7, 2021 | All About Them, Branding, Branding Yourself, Bruce Turkel, Building Brand Value, Is That All There Is | 2 comments 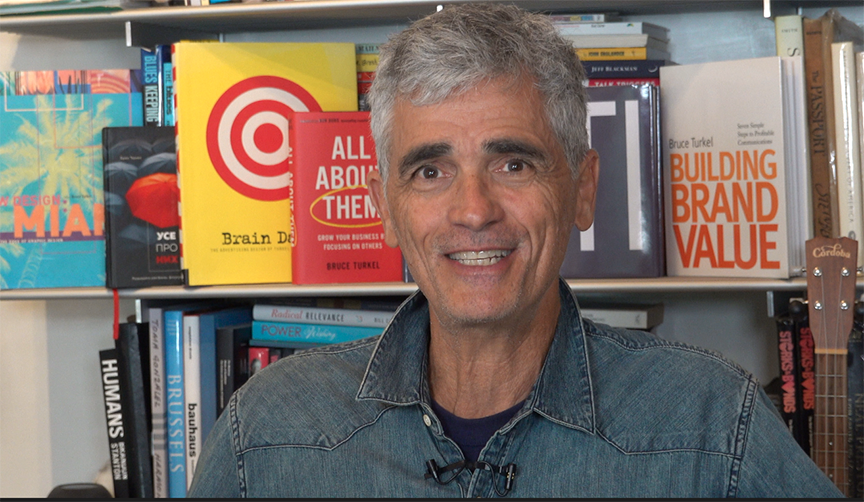 A few weeks ago, I published a blog titled, The Real Real Reason Everyone is Quitting Their Jobs. Apparently, it struck a nerve because it’s one of the most-read blogs I’ve posted over the last 15 years. Lots of people shared it and lots of readers commented as well.

My friend Owen Frager sent some fascinating comments that I thought were worth sharing.

According to Owen, more people are quitting their jobs because the gig economy allows people to enjoy the work and life benefits of making their own schedules. They have been influenced by seeing their peers making money doing everything from dog sitting to ghost writing, reselling things online for others, doing personal training and diet coaching, and even supplementing those opportunities by driving for Uber, Delivery Dudes, Instacart, and all the rest.

Besides the freedom of making their own schedules, they also like the ironic security of working multiple jobs so there’s more contingency if things go astray. According to Frager, anyone caught jobless and without benefits due to the COVID-19 pandemic learned a very eye-opening lesson about job security.

Their takeaway? “From now on, I must be responsible for myself.”

Here’s a real-life example: After calling multiple landscapers and getting no one to show up, Owen opened the NextDoor App on his iPhone. He found a guy who charged a hundred bucks to plant everything Owen bought at The Home Depot. He told Owen he also drives people to the airport using ads from the NextDoor app to find passengers. And besides that, he is a substitute teacher and fills in when someone is on vacation or doesn’t show up.

Many 20-somethings are trading stocks, buying crypto currencies, and earning more than they ever would make in a job. But there are lots of other ways to skin the cat too.

You might find it shocking to learn that almost 20 million users are on OnlyFans – and many of them are filming themselves stripping and having sex and posting it on the app where the most successful can rake in as much as $500K a month.

Here are some recent headlines (and links to articles) documenting this phenomenon:

Now, you may or may not believe that these kinds of money-making opportunities are viable. But here’s the thing; Whether or not these gig economy lifestyles are profitable, fulfilling, or even sustainable is almost beside the point. An entire army of influencers is out there posting videos on Facebook, Instagram, and the rest of the social media metaverse, showing how they have created their own best lives by creating multiple streams of income. Some influencers shoot phone videos of themselves traveling and doing business from exotic locations all around the world. Some promote #VanLife and posts shots of the beautiful sunrises and sunsets they enjoyed from their camper vans while they were creating copy, editing videos or writing code on their laptops.

But whether they post from exotic locales or rustic campsites, the idea of the Tim Ferris’ “Four-Hour Work Week” lifestyle has certainly caught on. And social media influencers are busy influencing disillusioned corporate workers that something better is waiting for them right around the corner – just not downtown in an office.

Whether this phenomenon will continue or not is a topic for another blog. But in a world where “perception IS reality,” it’s clear that the Great Resignation has only just begun.

Is that All There IS‽ indeed.