Why Don’t You Write This Good?

by Bruce Turkel | Dec 28, 2021 | All About Them, Branding, Branding Yourself, Bruce Turkel, Building Brand Value, Is That All There Is | 5 comments 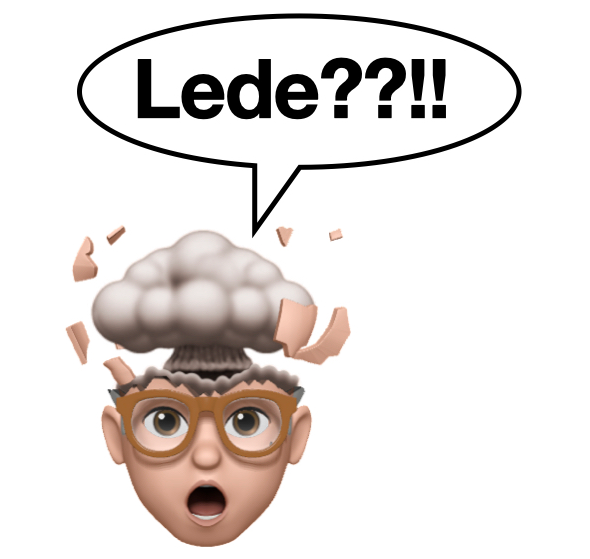 Recently a reader of mine sent me a link to an article with the note, “Hey Bruce, why don’t you write this good?”

The article they shared was from The New Yorker magazine and was titled, “Florida Woman Bites Camel.” It was written by Calvin Trillin and talked about an article he had read that appeared in the Advocate of Baton Rouge on September 23, 2019.

“A veterinarian prescribed antibiotics Monday for a camel that lives behind an Iberville Parish truck stop after a Florida woman told law officers she bit the 600 pound animal’s genitalia after it sat on her when she and her husband entered its enclosure to retrieve their deaf dog.”

Obviously, the article is a fascinating hoot. Who wouldn’t be intrigued by a camel that lives behind a truck stop and the woman who bit its genitals? And what about the deaf dog? I mean, who wouldn’t be on the edge of their seats for this one?

I was also eager to read the article because Calvin Trillin happens to be amongst my favorite writers, and he didn’t disappoint me. Trillin’s take on the Advocate’s article is both thought provokingly brilliant and tear jerkingly funny.

But what struck me first – and stayed in my mind as I read the article despite all the bizarre questions it posed – was the spelling of the word “lede.”

Who knew? I’ve used the word lede for years – all the way back to my days working on my high school and college newspapers and interning for Miami News political cartoonist Don Wright. I said the word lede many times. Heck, I even wrote ledes for the different newspapers. I just never knew the word lede was spelled with two Es and no A.

L.E.A.D makes sense to me. So much sense that I never assumed that it could be anything else. I always assumed the word was “lead” because it referred to the lead into the article.

But lede?  How in the world could I not have known that?

Not only that, but when I started writing this post, even the spell check feature in Microsoft Word was flustered. It repeatedly underlined the word lede with a wavy red warning to alert me to my supposed error. Microsoft’s auto nanny unhinged me so much that I went and looked up the word lede in The American Heritage Dictionary of the English Language, 5th Edition just to be sure.

Wow!! Not only didn’t I know that the introductory portion of a news article is called a lede, but I also didn’t know that a man, men, holdings, and possessions are also called ledes.

If I used memojis in this blog, I’d cut and paste the one with my head blowing up right here.

As of this month’s birthday I’ve lived long enough that The Beatles actually wrote a song about my age, yet I never knew the opening to a news story was spelled lede. That makes me wonder how many other blatantly obvious things I don’t know.

Which is my lede to wish you a very happy new year and a successful and healthy 2022. After all, if the word lede is spelled with two Es and no A, imagine how much more there is for us to learn in the year to come!!