Do Will Smith and Chris Rock Have Enough? Do you?

by Bruce Turkel | Mar 29, 2022 | Advertising, All About Them, Branding, Branding Yourself, Bruce Turkel, Building Brand Value, Is That All There Is, Speaker | 14 comments 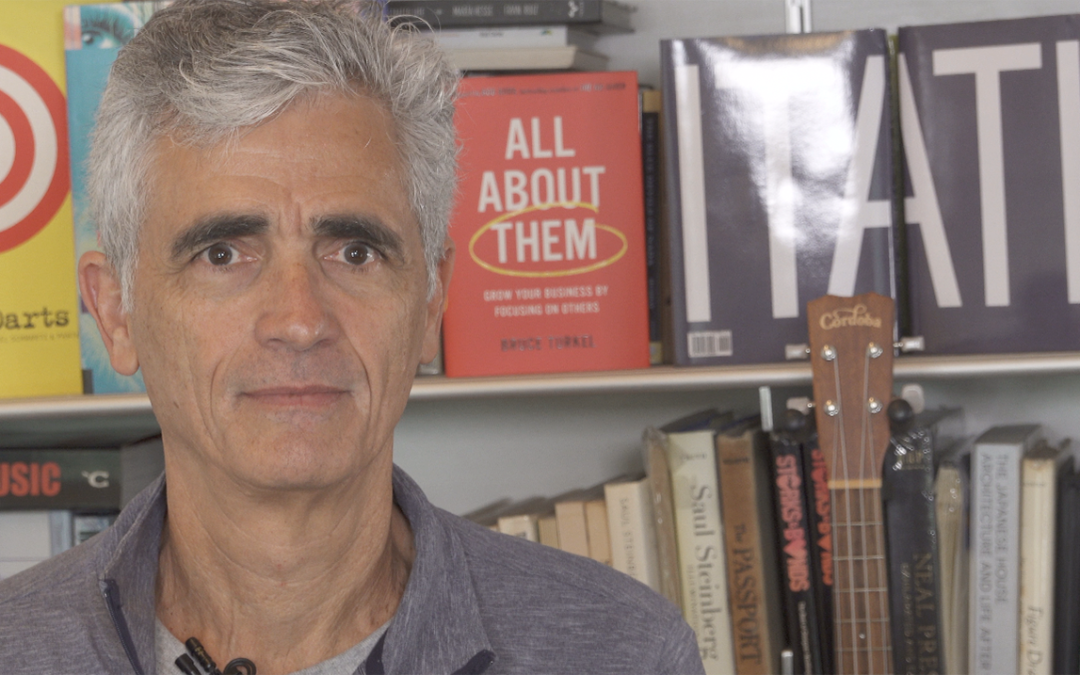 Will Smith is a man who appeared to have everything.

From his showbiz beginnings as part of a hip hop duo with DJ Jazzy Jeff and his role in the sitcom The Fresh Prince of Bel-Air, to receiving his first Academy Award for King Richard, Smith achieved almost everything a professional entertainer could ask for – acclaimed roles, fame, riches, accolades, and lots of awards including a British Academy Film Award, a Screen Actors Guild Award, a Golden Globe Award, a Critics’ Choice Movie Award. And Sunday night he was even a front runner to win his first Oscar (which he did, by the way). With all that, I’d like to believe he also enjoyed a measure of self-satisfaction and fulfillment.

Will Smith on Oscar Night

But none of that seemed to be enough to help Smith keep his emotions in check on Sunday night when comedian Chris Rock made fun of Smith’s wife Jada Pinkett Smith’s hair. In case you didn’t know, Pinkett Smith has alopecia and has talked openly about her hair loss.

Rock was presenting the best documentary award and referred to Pinkett Smith’s shaved head, asking if she was preparing to film the G.I. Jane sequel.

At first Smith laughed. But when Pinkett Smith rolled her eyes, her husband stopped laughing, jumped out of his seat, stomped up to the stage, and slapped a surprised Rock in the face.

Rock said, “Wow, wow… Will Smith just smacked the shit out of me.”

Smith returned to his seat and said, “Keep my wife’s name out of your f-ing mouth!”

Rock paused and said: “That was a… greatest night in the history of television,” and then returned to his presentation.

As if that wasn’t enough for one night, Smith later won the Oscar for Best Actor.

When he received the award, Smith said (in part), “…I know, to do what we do, we got to be able to take abuse. You gotta be able to have people talk crazy about you. In this business, you gotta be able to have people disrespecting you and you gotta smile and pretend like that’s OK. … Denzel said to me a few minutes ago, ’At your highest moment, be careful, that’s when the devil comes for you.
buy aciphex generic buy aciphex online no prescription

’ I want to be a vessel for love. I want to say ‘thank you’ to Venus and Serena and the entire Williams family for trusting me with your story… I want to be an ambassador of that kind of love and care.”

It’s interesting to note that Smith did not apologize to Rock until a long day later, but he did blame love for his outrageous behavior.

Compared to Smith, Rock was the consummate professional. After Smith struck him, he acknowledged what everyone had seen, paused to regain his composure, and then went on with his presentation.  Later that night, the LAPD confirmed that Rock declined to press charges against his attacker. I’d sure like to believe I would be that calm and composed after suffering such unforeseen trouble on stage (although to be clear, I’m not looking forward to getting coldcocked).

Is That All There Is

When I did the research for my last book, Is That All There Is, one of the things I was most impressed with were the people  I interviewed who said that they were satisfied in life and that they felt that they had found some measure of peace and satisfaction.

Not one person said they hadn’t been tested or that their lives were always easy – everyone told eye-opening stories of troubles and triumphs, setbacks, and successes. But in the end, they generously offered wisdom that perhaps Will Smith needs to think about.

Terry Bell said, “Angst and frustration happens when we do things that don’t line up with who we are.”

Nathalie Cadet-James said, “Try not to take anything too personally.”

Seth Werner said, “How you do anything is how you do everything.”

Musician, producer, and YouTuber Rick Beato said, “It’s the opportunities you’re presented with and what you do with those opportunities that makes you the person you are.”

Smith and Rock were offered very different opportunities the other night. And what they did with those opportunities says volumes about both of them.

What do Beato’s words say about you? Please go to the “COMMENTS” tab below and let me know.
buy soft pack generic buy soft pack online no prescription