by Bruce Turkel | May 18, 2021 | Advertising, All About Them, Branding, Branding Yourself, Bruce Turkel, Building Brand Value, Coronavirus, Crisis Management | 8 comments 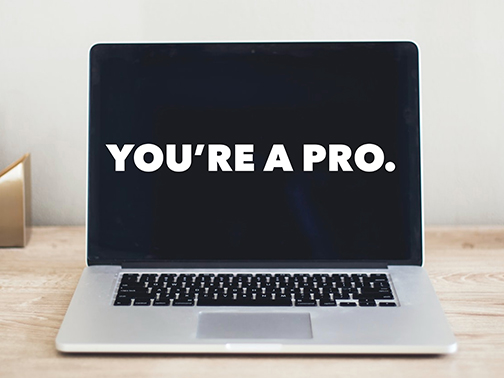 Years ago I was up in the Berkshires and saw Tom Rush play at an afternoon concert outside of Dalton, Massachusetts.  Because it was an open air gig in a beautiful pasture, it was easy to talk with him after the show. When I told him where I lived, Rush mentioned he was interested in playing house concerts in Florida during the winter.

So a few months later a couple friends and I hired Tom Rush to play at a friend’s house concert. Before the show I picked Rush up at Miami International Airport to ferry him up to the gig.

The minute he gathered his things from the luggage carousel it was clear something was wrong. Rush was moving slowly, a bit slumped over, and very, very pale. When I reintroduced myself he told me he thought he was suffering from a stomach bug. He shut his eyes when he got into my car and didn’t say another word until we got up to Ft. Lauderdale. When we got to the venue he asked where his “dressing room” was and he went to lie down until it was time for his set.

Then he got up on stage and killed it. Rush was funny, energetic, in great voice, and put on a fabulous first set. After about an hour of energetic playing, singing, and storytelling Rush told the audience he was going to take a quick twenty minute intermission and then he’d be back with more.

Rush stepped off the stage, went back into the pool house and lay down again. Before turning off the light he asked me to come get him in about 15 minutes.

When I went to fetch him he looked like death warmed over, except even sweatier. But when he walked out and hopped up on the stage he was all pro and performed another fantastic set.

When he finished his performance and finished thanking his fans, he begged off dinner and asked to just be taken to his hotel so he could get some rest. I never saw Tom Rush again. But I was incredibly impressed by the way he handled himself.

If Rush had asked me what I thought of his performance, I would have said, “You’re a pro.”

What makes you a pro?

My friend Will Ezell – who ran the country’s largest concert promotion company – told me, “Musicians discover very early on in their careers that the show must go on. Even though everyone is there to see the musicians, the show is not about the musicians. It’s about the audience. Delivering on that is what it means to be a pro.”

And speaking of musicians, my friend Mark Schulman, world class drummer for some of the industry’s biggest acts, including Pink, Foreigner, and Cher says this about professionals: “Great performers, leaders, and decisions makers don’t sit in a holding pattern. They make it happen. It’s all about the performance.”

So what are you waiting for?

Sure, 2020 sucked for lots of us. And yes, we’ve been sheltering-in-place and overcome with ennui. But the world has changed drastically since then. More and more of your customers and clients have been vaccinated; more companies are reopening; businesses are hiring; people are travelling; car sales and home sales are up; interest rates are down.

What does this mean for you?

Now is the time to prove that the show must go on.

Now is the time to prove that you’re a pro!