Anyone with Money Can Restore a Car, but No One Can Make It Original Twice. 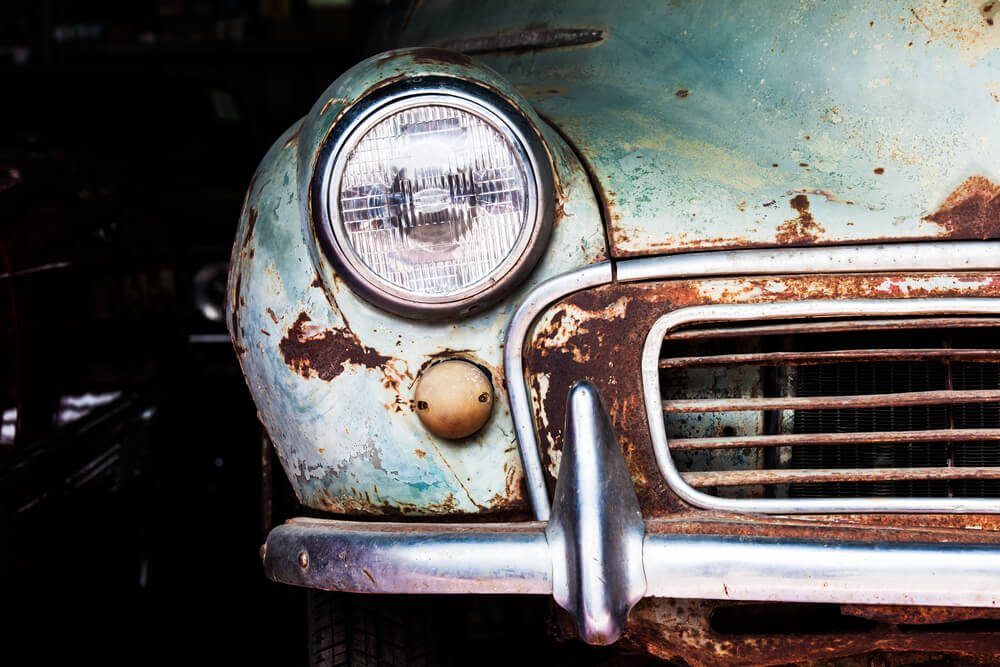 Regular readers of this blog know I’m an unabashed car fanatic. As a good buddy of mine (whose passions run to full-bodied cabernets) once told me, “I have a friend who says I’ve never met a wine I didn’t love for some particular nuance or reason. I think the same rule applies to you and anything with an engine and a stick shift.”

While he is right, my taste in cars does lean towards older, air-cooled Porsche 911s. Oddly, too, I like my cars with plenty of miles and patina on them.
buy Flomax generic https://buynoprescriptiononlinerxx.com over the counter

After all, while I can appreciate pristine garage queens with low miles and gleaming bodywork, I believe cars were meant to be driven. I’d much rather drive a car and risk a chip or a scratch then have it locked away in a climate-controlled garage where it’s regularly wiped down with a lint-free diaper.

That’s why I was so charmed when I read this quote: “Anyone with money can restore a car, but no one can make it original twice.” 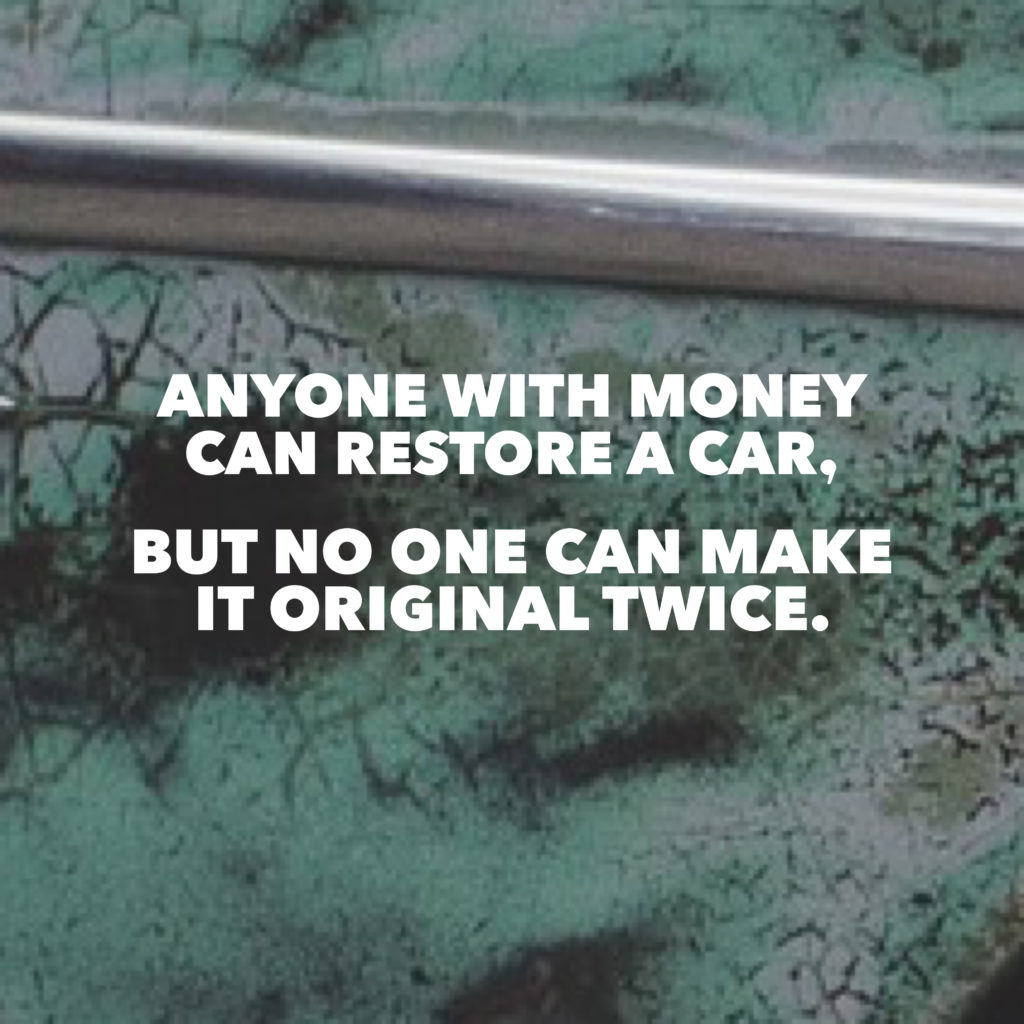 And it’s not just cars. The gouges and discolorations on my 1955 Gibson guitar were put there by all the players who played it before I did. They coaxed their own personal music out of an inanimate box of wood and wire long before I ever played it. Hell, they were putting marks on the guitar before I was even born.

My parents gave me a beautiful watch for my 20th birthday. 40 years later it’s still on my wrist and still bears witness to all the moments in my life – both momentous and mundane. While I have dropped the watch off at the watchmaker for regular maintenance, I’m always careful to tell them not to touch up its nicked and chipped finish. After all, the collection of scratches, scrapes, scars, and scuffs are not imperfections, they’re reminders of miles traveled and times measured.

The other day I was speaking to a corporate audience in Anaheim, California. When I got off the stage, I met a business owner who wanted to talk about her company. We spent some time together chatting about her business and her brand. When we got done, my new friend paid me a lovely compliment:

“You’re exactly the same on stage as you are in person.”

I didn’t realize it at the time, but that authenticity is what I’ve been aiming for. Just like the abrasions and creases on my cars tell a story of use and adventure, our wrinkles and idiosyncrasies are hard-earned symbols of lives well-lived and lessons well-learned.

Sure, beautiful new things are just that – beautiful and new. And my kids will surely roll their eyes as they confirm that I can be as finicky as anyone when it comes to keeping new things pristine and perfect. But as we make our way in the world, it’s often our marks and blemishes that make us interesting and unique.

Building your brand and your business

Almost anyone can memorize a speech and deliver it flawlessly with the help of meticulous memorization and constant rehearsal (or a teleprompter). If you’re reciting Shakespeare, that’s probably a very good idea. After all, no one wants to hear your ad-libbed version of Hamlet’s seven soliloquies. But if you’re sharing what you know – and who you are – then a sincere pursuit of authenticity requires you share all of who you are. And that includes your weaknesses and your vulnerabilities.

None of this is to suggest that you should just wing it or get up in front of an audience and cry – no one’s interested in watching you do your therapy on stage. But it is your unique spin, your particular interpretation, your special something, that makes your message so much more valuable and meaningful to your listeners. And as you build your brand and your business, it’s important that you remember this: “People don’t choose what you do, they choose who you are.”

After all, if you audience only wants to buy the function of what you or what your product does, they can buy that almost anywhere. But if they want to buy what you offer, they can only get that from you. That’s true if you’re a speaker, an actor, a parent, a teacher, an attorney, a politician, or any other type of genuine human being.