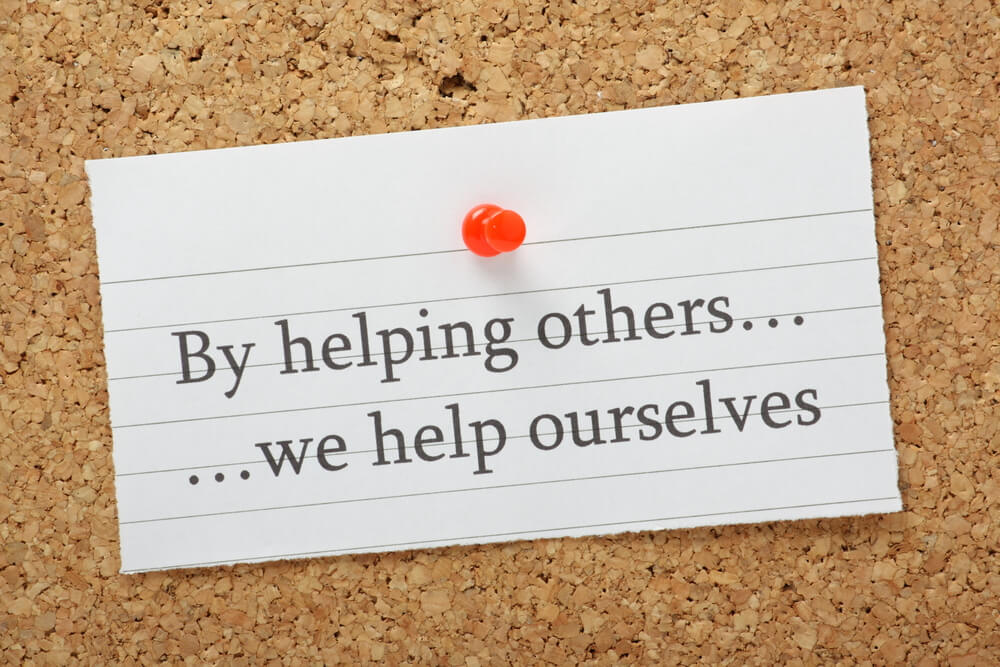 My friend Carlos Oramas, CEO of the Gems Group, took a weekend off to spend time with his 10-year old daughter. Carlos and some friends went on a father-daughter cruise on a Royal Caribbean (RCCL) ship. His plan was to enjoy the amenities and the open sea, and to spend some quality time with his little girl.
buy avanafil generic buy avanafil online no prescription

Carlos and his group were splashing around in the pool when the captain made an announcement over the loudspeaker. The captain told the passengers that the ship was going to make a detour to the Bahamian Island of Freeport (recently devastated by Hurricane Dorian) where they were going to drop off 21,000 emergency meals and pick up three hundred now-homeless people who desperately needed to get to Nassau.

The captain apologized for the detour, telling the ship’s passengers that because of this rerouting they would be arriving at Nassau about six hours later than planned. “I’m sorry for the delay,” the captain said, “but it’s simply the right thing to do.”

Say it With Flowers

When he returned to Miami, Carlos was relating the story to some of the people in his office. After some thought, it dawned on him that he should let the folks at RCCL know how pleased he was that they had made the effort to be helpful and how much it had strengthened the RCCL brand in his mind and his heart. To say thanks, he had his company create special thank you bouquets (Carlos is CEO of Miami’s most innovative flower company) and arranged to have them delivered to RCCL’s executive suite.

To help coordinate the drop-off, I called my friend Tracy Quan, RCCL’s AVP of Destination Communications. Tracy graciously accepted the thank you gift and told me that RCCL is busy setting up field kitchens that will provide over 20,000 meals per day to people who lost everything to the storm. “It’s exhausting,” Tracy told me “but I’m thrilled to be a part of it.”

So far I haven’t seen any public notice or mention of what RCCL (or any other cruise line) is providing for the Bahamas’ relief efforts. No one’s using their good works as PR efforts and no one’s jumping up and down shouting “look at me, look at what I’m doing.” Instead, good people (and good companies) are simply taking the responsibility of helping the people who live in communities where they do business.

Here’s a bit of how RCCL’s chairman, Richard Fain, thanked the people who work for his company: “On top of all the hours of work and late-night shifts, many of you and many of our guests and vendors joined to contribute more than $500,000 from your own pockets to support our hurricane relief efforts. And we are matching those donations dollar for dollar.

I pause for a minute to tell you I am humbled by what you have all accomplished. To spin up this relief effort in a matter of hours and go full speed in less than a day is a testament to your good hearts, your passion, your determination, and your skill. You helped so many people, and you never stopped to ask why.
buy temovate generic buy temovate online no prescription

When I was in the advertising industry, every good agency I knew did pro bono work for the community projects and institutions they cared about. I know more than one keynote speaker who donates their time and talents to local church groups, universities, and non-profits. And many local charity boards are staffed with neighborhood attorneys, accountants, doctors and nurses, and other professionals who provide their know-how and skillsets to help make their communities better.

Regardless of how big or small the problem is, from thousands of people made suddenly homeless in Puerto Rico and The Bahamas to small community-based groups that help their immediate neighbors in under-served communities, each of us has skills, talents, and abilities that can make someone’s life better. And while donating money is always a good thing to do, it’s often the human lifeline we can each provide that makes the biggest difference; both to the people we help and to ourselves.

It’s Good for Your Brand. It’s Better for Your Soul.

Doing well by doing good is not simply a sound business strategy or an effective brand building technique. It’s also a great way to build employee loyalty and strengthen the neighborhoods we all live in. But most importantly, it’s a way to say thank you for all the luck and success each one of us enjoys every single day.