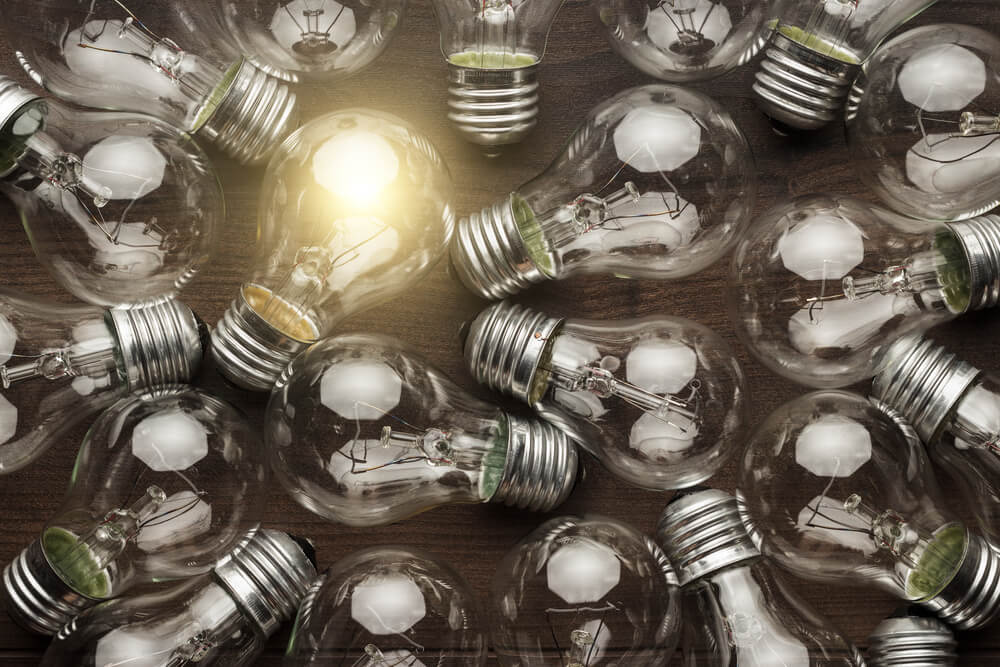 If you’ve been reading anything about the goings on at Art Basel in Miami, you’ve probably heard about the $120,000 banana.

If you haven’t, here’s what my buddy Keith Harmeyer wrote about the most talked-about work of art at this year’s show:

The banana, duct-taped to a wall, was the work of Italian artist Maurizio Cattelan. He is an artist known for his irreverent and satirical works (such as his famous, 18-karat solid gold, and fully functional toilet, titled “America”). And yes, Cattelan’s banana actually sold for $120,000.

Like so many others, you may believe that this is all nonsense. You might logically believe that a banana duct-taped to a wall is not, by any stretch of the imagination, art.

You wouldn’t be the first to say so. Specifically, about bananas or about conceptual art in general. 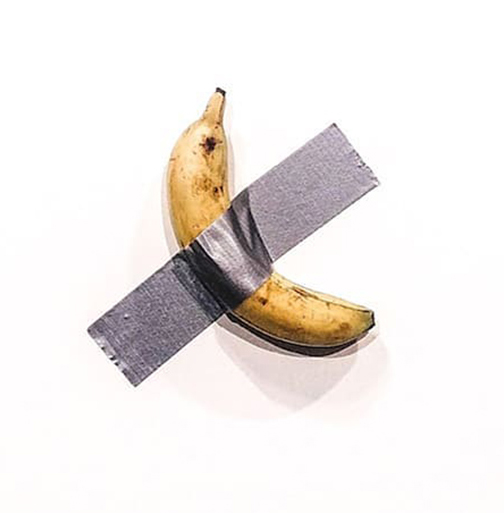 It was the same for my friend Keith. After watching the film Pollock, Keith wanted to know why Jackson Pollock’s work was so revered. He mentioned to a learned friend that while he would never be so ignorant as to compare himself to the artist, given a little time and practice he was confident he could replicate what Pollock had done.

His friend explained that the difference was that Keith DIDN’T do it. Pollock did. And he did it first, without copying anyone.

Keith’s friend explained that before abstract art existed, canvases were used by artists as a window that looked out onto something and we were observed that thing through the canvas.

But to Pollock and others, the canvas WAS the art. Their art was non-representational. What the artist did ON the canvas, rather than through the canvas, was what mattered. And maybe that even applies to the banana Cattelan duct-taped to a wall.

My experience pooh-poohing modern art was a little different than Keith’s, but also included Jackson Pollock.

When I was an obnoxious teenager, my father took me to see an exhibit of the work of his favorite artist – Jackson Pollock. After we wandered among the paint-splattered canvases for a while, I said (with what must have been the louchest world-weary affect a 14-year old could muster):

“Oh please, anyone could do that.”

The next day I got home from school to find everything in my bedroom covered in newspaper. There

was a canvas on one end of the room and a few open buckets of paint on the other. Taped to one of the cans was a note in my dad’s perfect handwriting:

“Knock yourself out hotshot.”

Guess what I discovered…? Anyone CAN’T do that.

So, what do paint splattered canvases and $120,000 bananas have to do with your brand?

From a marketing point of view, the real “art” is what we’re doing right now – our reaction, our conversation, and our debate over what is and isn’t important and of value. And speaking of what’s important, I’ll bet you didn’t know who Maurizio Cattelan was before you heard about the banana, did you?

But more importantly, remember that your customers do NOT come to you for what you do. They come to you for WHO YOU ARE. And while the two of us probably couldn’t sell bananas or splatters, Maurizio Cattelan and Jackson Pollock can. And that’s because their clients are buying originality, vision, and a whole new way of looking at things that those two artists are uniquely qualified to provide.

What is it you are uniquely qualified to do? And what is it your customers and clients are buying from you?