Evolution and Your Brand Value 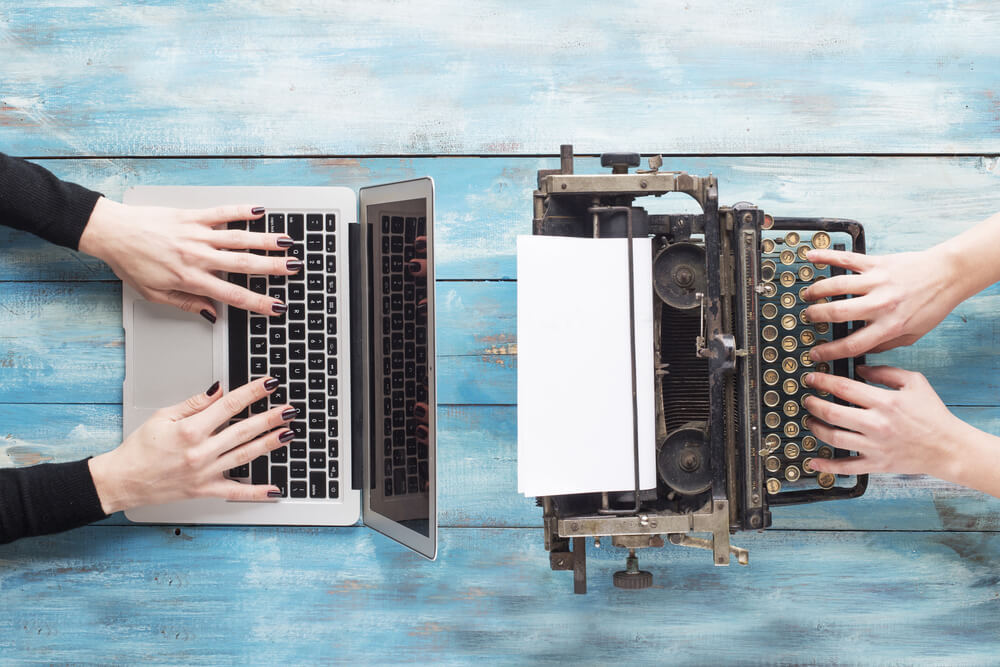 The speed of evolution is measured by the genetic changes of a species over time. If these genetic changes occur over a short period of time, the speed of evolution is defined as “fast.” Of course, “fast” is a matter of interpretation because, evolutionary speaking, a short period of time is defined as thousands of years. If thousands of years is fast, just imagine how long it takes for slower evolution.

Now compare the agonizingly slow rate of even “fast” natural evolutionary change to the enormous speeds of technological change.

Before Johannes Gutenberg invented moveable type in 1439, all books were written by hand. Setting type was still slow, but once it was done, books could be completed much faster, cheaper, and in greater quantities than ever before.

While printing technology continued to improve, things stayed essentially the same until the first typewriters were released in the late 1800s. This invention gave more and more people the power to create professionally created documents and further democratized publishing.
buy ivermectin UK https://www.bodybuildingestore.com/wp-content/languages/new/engl/ivermectin.html no prescription


Like printing, typewriters also evolved over time, reaching their apex in the early 1960s when IBM released their first “memory typewriter.” Now typewriters such as IBM’s Selectric could both improve the look and speed of creating documents and correct mistakes quickly and cleanly.

Of course, you know what came next. Dedicated word processors, released by companies like Wang Laboratories, again sped up people’s ability to create documents. And word processors were followed by 1977’s Apple and 1981’s IBM PC releases, which further democratized publishing. PCs also dramatically lowered the cost of the tools because where dedicated word processors had cost upwards of $10,000, a personal computer and software could be had for less than $1,000.

Today, of course, word processing software is so ubiquitous that it comes free on your desktop computer, laptop, tablet, and even your smartphone. And thanks to spell check and autocorrect (first released in the early ‘90s) publishing has become even easier and more accurate.

According to the definition of evolution, the development of publishing technology – specifically the 580 years from Gutenberg’s invention to the software I’m writing this post on in 2019 – would be superfast. And the 48-year development of word processing software itself – from Wang Labs to Microsoft Word – would be even faster. 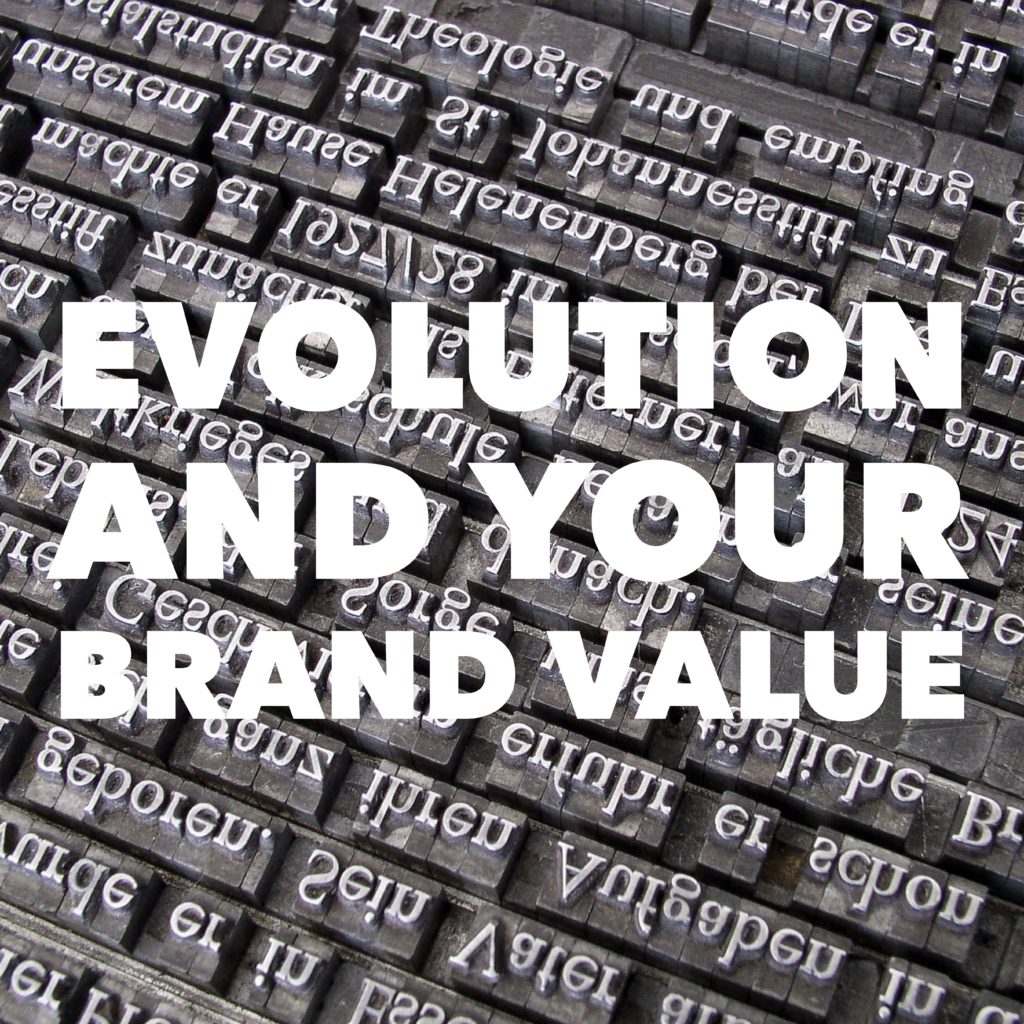 Based on this unprecedented rate of innovation, is it any wonder we have such challenges keeping up with change?

Now look at it this way: Many of the published works that changed our world – the Old and New Testaments, the Koran, the Magna Carta, Plato’s Republic – were written long before Gutenberg ever set foot in a Medieval print shop.

And scores of influential publications, including the works of Shakespeare and Chaucer, Luther’s 95 Theses, Paine’s The Rights of Man, Machiavelli’s The Prince, The Declaration of Independence, and The Treaty of Versailles, were all written in longhand. Why? Because typewriters and word processors were still years away from being invented.

All of this suggests that as dynamically important as technology is, and as inevitable as evolutionary change is as well, the real key to both an influential and successful outcome is something we’ve had with us all along: The ability to tell intelligent, insightful, and impactful stories. According to Yuval Noah Harari’s Sapiens, our species’ evolutionary success is based not on our ability to harness technology but on our unique ability to create and tell powerful and collaborative myths and stories.

A thoughtful look at your brand will uncover the same realization. The powerful stories you’ve created, and your employees’ and customer’s ability to tell and retell those stories on your behalf, holds the key to your brand value and your success. Regardless of what technology you use to distribute your stories.