From Birken Bags to Birkenstocks 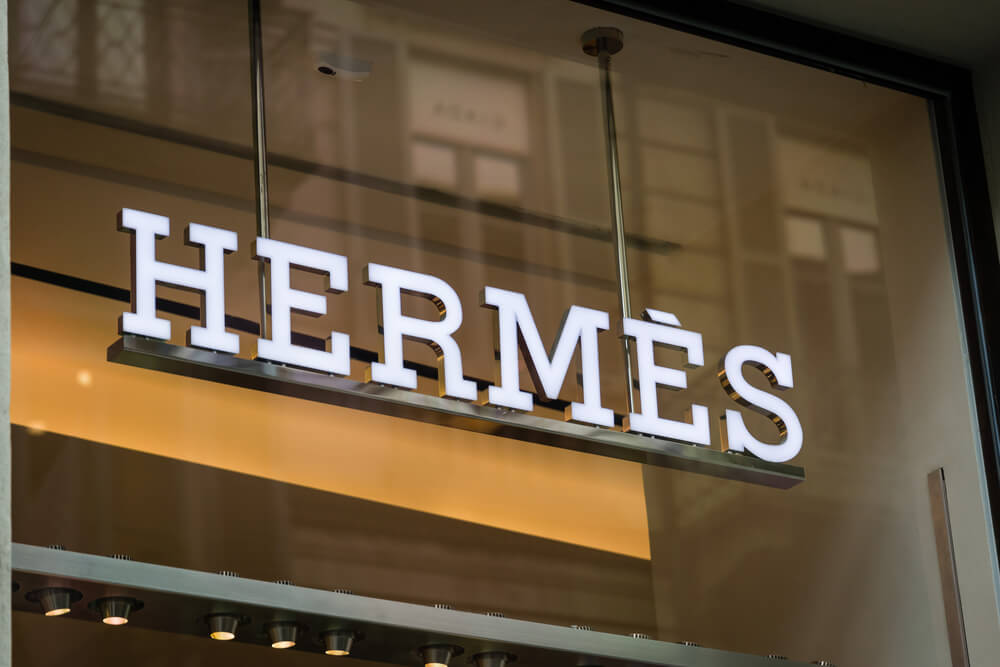 Hermés uber status symbol, the Birken Bag, range from $12,000 to more than $200,000. Fortune Magazine suggests that they might be a good investment because “Earlier this month, a single handbag sold at a Christie’s auction in Hong Kong for $223,000, breaking a world record for handbags sold at auction. That record-setting handbag was a pink crocodile-skin Hermès Birkin with gold and diamond hardware. Topping the lists of couture with the highest resale value, it’s always Birkin bags.”

Birkenstock sandals, on the other hand, range in price from $29.95 to $250.00. And they are popular enough that last year nearly twenty million pairs of Birkenstocks were sold around the world. While Birkenstocks may not be considered a good investment, the funky sandals still inspire enough passion and interest to justify articles like this one in The New Yorker Magazine.

Hermés has been in business since 1837, the Birkenstock company traces its roots back another 63 years all the way to 1774. Hermés started as a French saddle-making company, Birkenstock was originally a German cobbler. And while both companies crafted leather goods, their original output was significantly more prosaic and workmanlike than the trendy high-fashion products they turn out now.

Both companies create well-crafted, useful things – Hermés bags are “handmade by trained craftsmen and can take over 18 hours to make, and that number can be doubled if working on exceptional pieces such as those accessorized with diamonds.” What’s more, “the bags are repairable for life, and because of their quality, could likely be passed down as an heirloom.”

Birkenstock’s sandals feature a cork sole and a contoured foot bed developed with “flexible rubber insoles that could be inserted into commercially made shoes to create a comfortable foot bed.” Apparently, this was a revelation to women who expected their shoes to be tight and uncomfortable.

But today both companies sell their products for abnormally high prices NOT because of the quality of their function but because of what those products say about the wearers.
buy fluoxetine online www.mobleymd.com/wp-content/languages/new/fluoxetine.html no prescription 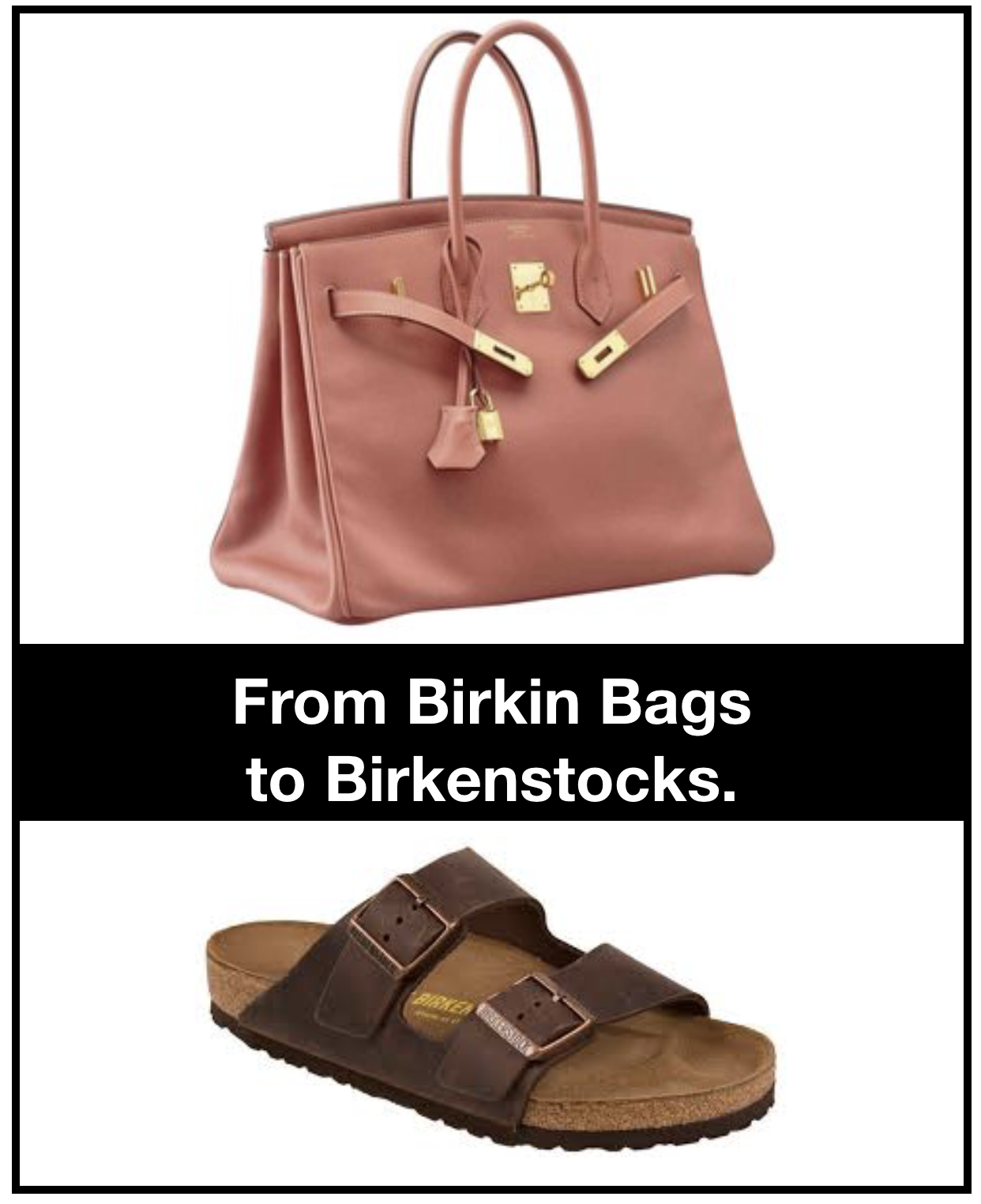 Neither company builds products. Instead, they build brand value.

What’s more, neither company simply sells the production of their factories. Instead, they sell brand value.

Carrying a Birken Bag suggests the user is wealthy, tasteful, and refined. Walking in Birkenstocks suggests their wearer is hip, trendy, left-leaning, and health conscious.

What does using your brand suggest about your clients or customers?

Steering a Volvo suggests the driver is safety conscious.

Sporting Lululemon suggests the wearer is active and body-conscious.

Eating at Momofuko or Eataly suggests the diner is urban and urbane.

What does using your brand equal?