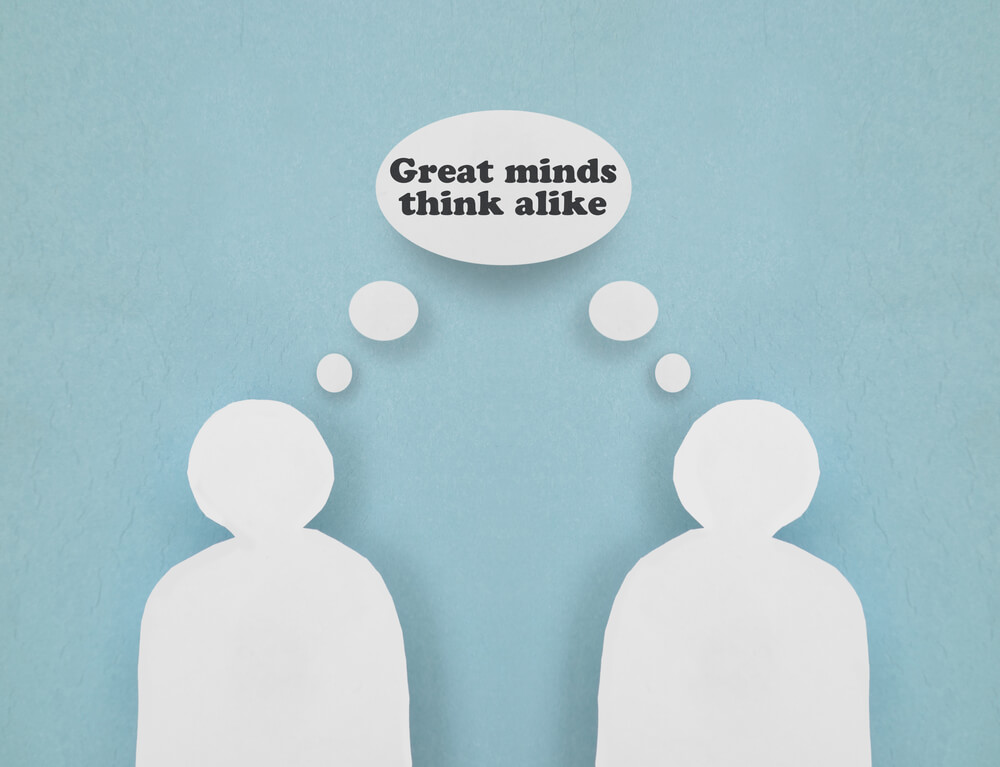 My friend David and I were having breakfast at the Madruga Bakery in Coral Gables, sipping our tea and chewing the fat. David was telling me about a potential client who opened a conversation with the statement, “I don’t want to steal your intellectual property.”

“You know what that means?” David asked me.

“Sure do,” I answered. “It means ‘I am going to steal your intellectual property.’ It’s like when you’re at a party chatting with someone and a third person walks up and starts their interruption with the words, ‘I don’t mean to interrupt.’ Of course, they mean to interrupt. If they didn’t, they would have waited their turn and not interrupted.”

“THAT’S a blog post” we both said almost in unison.

David and I both write a weekly blog – his is on child development, parenting, and educational opportunities; mine is on branding, leadership, and creativity. We also run together most mornings. And sometimes when one or the other of us can’t come up with blog topics, we help each other with our respective subjects.

This idea – what someone says and what they really mean – was so good and so appropriate to both of our blogs that we both planned to use it. 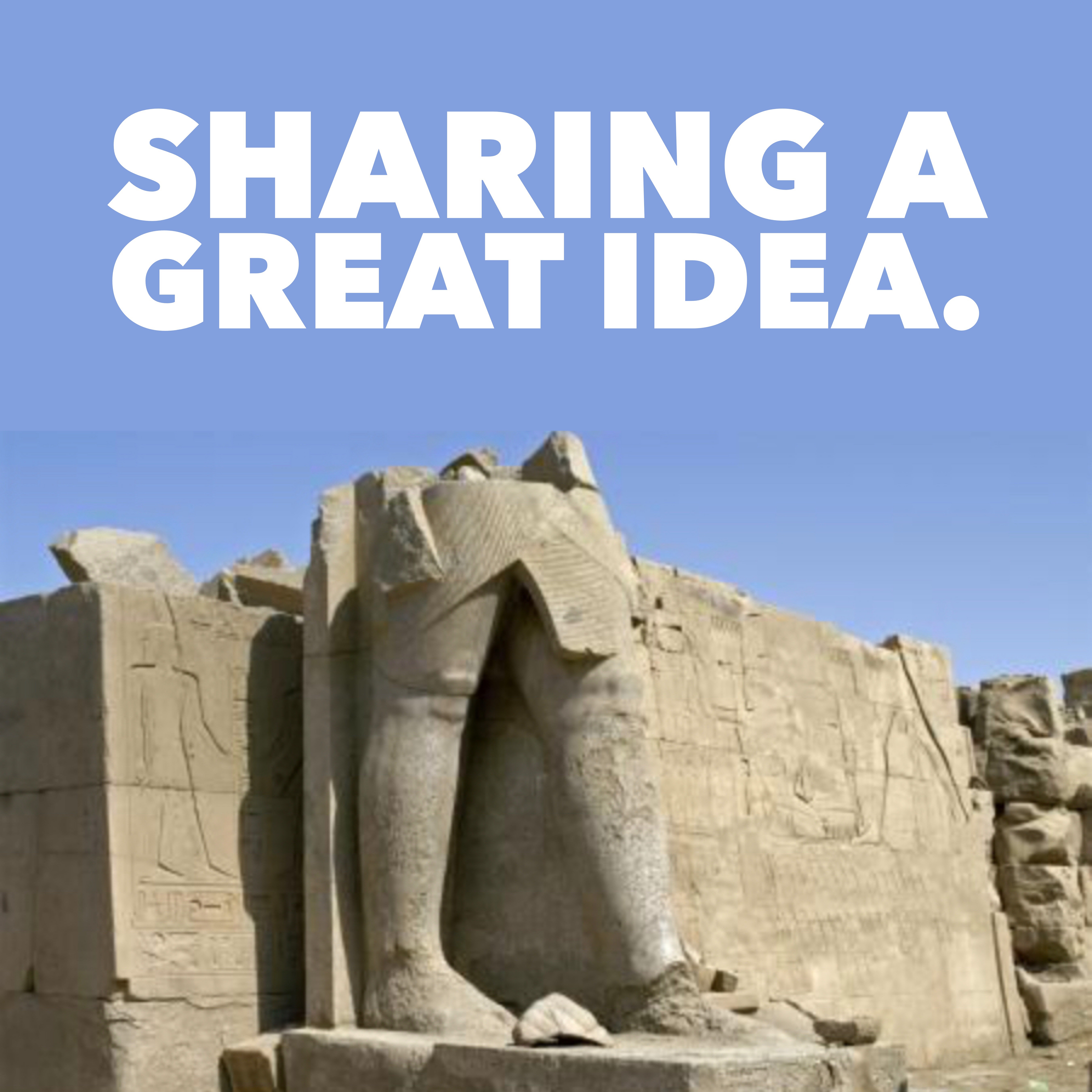 That’s something we had never done before.

Of course, it’s not as if the idea of two authors knowingly writing about the same subject at the same time is a new one.

Percy Bysshe Shelley’s most famous short poem, Ozymandias, was the result of a competition between him and his friend Horace Smith. Smith’s sonnet was called, less memorably, In Egypt’s Sandy Silence. Both poems were published early in 1818 and it wasn’t the only time Shelley’s circle engaged in these friendly competitions. In fact, the most famous work to have emerged from this activity was by Shelley’s wife Mary, who wrote Frankenstein.

Figuring we were in good company, David and I both decided to write about this subject (you can see David’s post HERE). Specifically, we would write about how saying one thing and meaning something else affects outcomes (branding or parenting).

“I hate to bother you,” means “I don’t care whether I bother you or not.”

“You’d never believe what happened to me,” means that you know exactly what happened but you’re going to hear about it again whether you want to or not.

In social settings none of these white lies may seem very consequential. But when you’re raising children or promoting your company, they’re critical.

After all, “do as I say, not as I do” does not work when you’re modeling healthy relationships for your kid any more than it works when you’re convincing a potential customer to part with their hard-earned money. Saying one thing when you clearly mean something else is a corrosive habit that damages both the presenter and the listener. Instead, “say what you mean and mean what you say” is the much more effective rule of thumb you should always stick with.

Unless David came up with something better, of course. You’ll have to read his blog to decide.