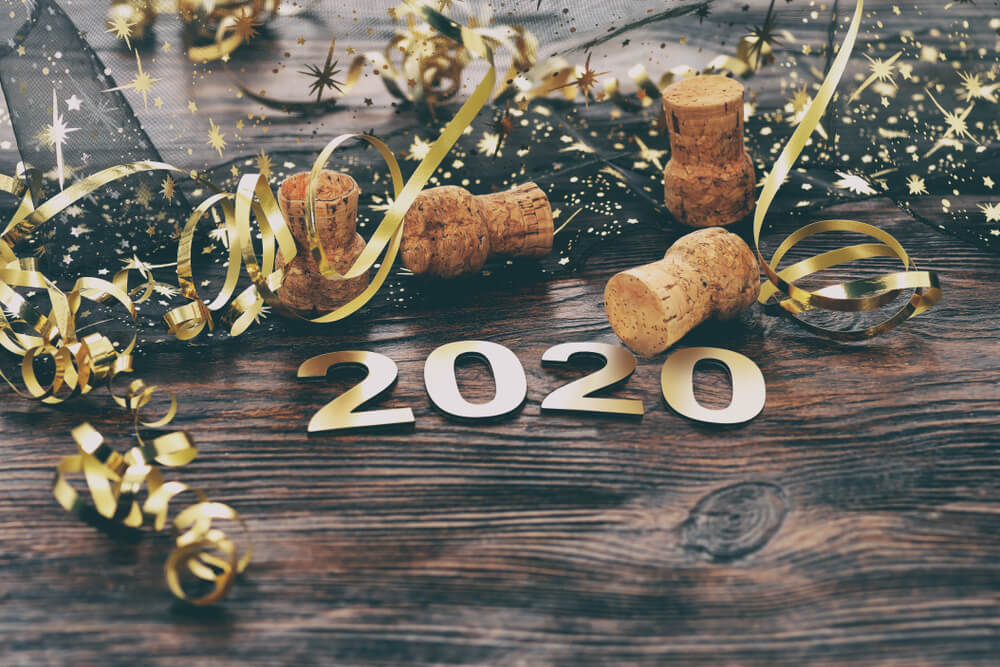 Regardless of when you encounter these words, I hope you’re reading them with a heart full of gratitude for the healthy and prosperous year that just passed and a mind full of hopes and dreams for the even better 2020 on the horizon.

But if, like so many of my friends, you find yourself dragged down by national and world events you find undecipherable and sad, let me quote from some very smart thinkers who may change your mind just a bit.

From Nicolas Kristof’s NYT op-ed, This Has Been The Best Year Ever:

“In the long arc of human history, 2019 has been the best year ever.

Or, as Israeli historian Yuval Noah Harari pointed out in Sapiens, and Homo Deus, for the first time in human history, more people died throughout the world from their indulgent diets than from the violence of war and crime combined. In other words, sugar is now more dangerous than gunpowder.

Max Roser, an Oxford University economist puts it this way: “If you were given the opportunity to choose the time you were born in, it’d be pretty risky to choose a time in any of the thousands of generations in the past. Almost everyone lived in poverty, hunger was widespread and famines common.”

“Diseases like polio, leprosy, river blindness and elephantiasis are on the decline, and global efforts have turned the tide on AIDS. A half century ago, a majority of the world’s people had always been illiterate; now we are approaching 90 percent adult literacy. There have been particularly large gains in girls’ education — and few forces change the world so much as education and the empowerment of women.”

“We are some of the first people in history who have found ways to make progress against these problems,” says Roser, the economist. “We have changed the world. How awesome is it to be alive at a time like this?”

To tie it all together, some hopeful optimism from my friend and client Carlos Oramas’ holiday letter: “It is said that the happiest people in the world have one thing in common.  They are grateful.  That’s a goal worth aspiring to, and a virtue I wish to emulate.

2020… just saying it, inspires possibility.  A new vision, a new lens, a fresh perspective. I believe that’s what awaits our arrival.”

Happy New Year. I look forward to sharing these thoughts with you in the new year.