How to Get the Best Results 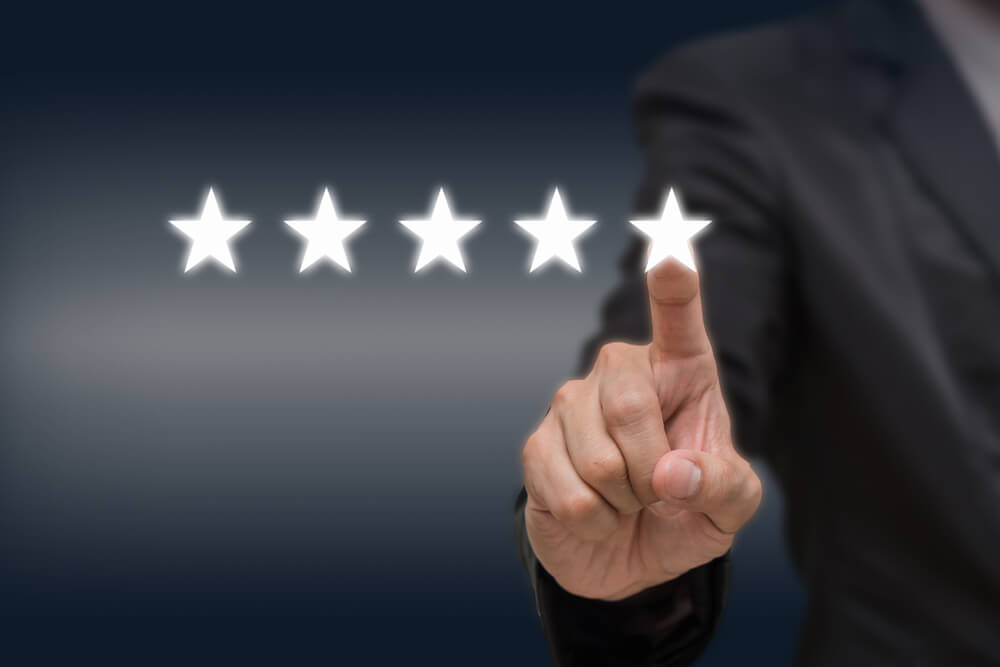 The one hour, time-certain meeting convened at 10:00 AM.

It’s 11:45 and we’re only about halfway through the agenda. The enormous conference table is completely surrounded, and even more people fill the folding chairs around the walls.

A DOT engineer is making his presentation on the department’s strategy to reconfigure a high-traffic roadway. The engineer has charts and graphs, sketches and plans. Plus, he’s armed with beautifully rendered artists’ renditions of how the new roadway will look. It’s clear (well, it’s clear to me anyway) that the professionals have spent a lot of time and effort working on this recommendation.

Then the questions and answers start.

A man at the far end of the table stands up and addresses the engineer: “Did you consider reducing the six lanes to four?” he asks.

The engineer responds calmly, pulling out the charts he’d already shown to illustrate the traffic patterns. “Yes, of course,” he says. “There’s way too much traffic to lessen the number of lanes down to four. You can clearly see that in these overviews.”

A woman jumps up. “I’m sure people would like to walk there. Did you even think about adding a sidewalk?”

The engineer calmly points to the display boards he’d already shown. “Yes, we looked at placing pedestrian corridors on both sides of the road as well as the median. We believe the safest and most efficient routes are exactly where we’re showing them.
buy udenafil generic buy udenafil online no prescription

Someone else pipes up. “Did you think about…?”

At this point, I expect to see the DOT engineer’s head explode.

No matter what the audience asks, the engineer responds calmly. But I know what he really wants to say:

IT’S HOW I MAKE MY LIVING. I’VE DEDICATED MY ENTIRE LIFE TO SOLVING TRAFFIC PROBLEMS. THAT’S WHAT I DO. I’M A TRANSPORTATION ENGINEER!!”

Why would the audience think they know more about traffic problems than the transportation engineer? Where do they find the impudence to ask such demeaning questions? And why would they think that with all the study the engineer had already done, they’re going to instantaneously come up with the key question that will make everything perfect?

Who is the Best Person for the Job?

How many times have you asked your physician or nurse practitioner about a medication you saw advertised on TV?

How often have you told the keynote speaker what they should have talked about?

How often have you told the designer building your brand about the font you’d like them to use?

How often do you scream at the football coach to run the plays you know would win the game?

Yes, these are all funny questions. But they hint at the more serious idea of focusing on what we’re good at while we let the experts in our lives do what they do best.

How to Get the Best Results?

What do you think about that?