It Was the Best of Times 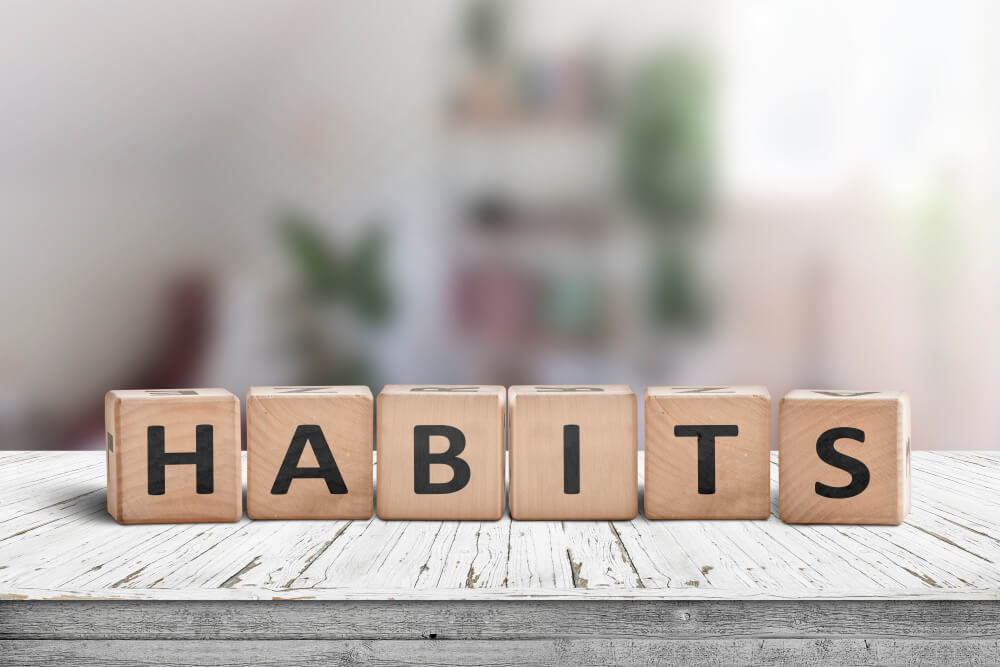 My Miami running group meets bright and early at 5:45 AM to get our sweaty miles in.

Often when we invite new runners to join us, or when I’m telling people about our regular runs, they want to know why we meet so early. One of the reasons is so the young parents in our group can make it home in time to get their kids ready for school. A second reason is that if we start before 6:00 AM we can usually finish around 7:00 and get back in our cars before traffic gets too congested.
buy cialis generic https://cialisnextdaydeliveryusa.com over the counter

And the third is that if we wait until the sun rises, it gets too damn hot to bang out five or seven miles without passing out.

Because these early morning runs are a four time a week ritual, and because I’ve been doing it now for at least 15 years, getting up early and running has become an ingrained habit. That’s why I find it so odd to be another city somewhere in the world and see people running at noon or later in the afternoon. “THAT’S not when you’re supposed to run,” I think. “You’re supposed to run early in the morning.”

You already know that this makes no sense. If you don’t have to get your kids to school, if you’re not worried about traffic or if it doesn’t get Africa-hot once the sun comes up wherever you live, there’s absolutely no reason to drag yourself out of bed at 0’dark thirty in the morning just to pile on the miles. It only makes sense to us because we’ve been doing it for so damn long.

That got me to thinking about what other misconceptions I have developed. What do I do simply because I’ve been doing it that one way for so long that it’s become ingrained as the only way to do something?

For example, I only drive cars with manual transmissions. I think that automatic transmissions take the pleasure and control away from the fun of driving. But do they really?

I refuse to wear a tuxedo if the invitation says “black-tie optional.” I do have a tux hanging in my closet, and it’s actually a pretty easy wardrobe choice. But I figure if everyone’s not wearing a tux I’ll look like a waiter. But will I really?

I don’t allow guest posts on this blog — I write everything myself (even though sometimes I don’t have anything to say or I don’t really have the time to commit to creating the post). I figure that if I let others write on my blog, I’ll lose some level of the intimate relationship I’ve developed with my readers. But will I really?

Of course, a blog written by someone who also wrote a book titled All About Them, shouldn’t really be about me. And it’s not. This blog is actually about you, your business, and your branding.

What things do you do only because you’ve always done them that way? What opinions, perspectives, or viewpoints do you have just because you’ve held them for a long time without reconsidering? What habits, practices, or rules constrain your future simply because they helped you create your past?

160 years ago, Charles Dickens wrote opposing opinions and contrasting viewpoints in his masterpiece, A Tale of Two Cities:

Thanks to Dickens, I’m going running at 4 PM one day. What are you going to do differently?