Just do it already!!

by Bruce Turkel | Jun 13, 2022 | Advertising, All About Them, Branding, Branding Yourself, Bruce Turkel, Building Brand Value, Is That All There Is, Speaker | 5 comments 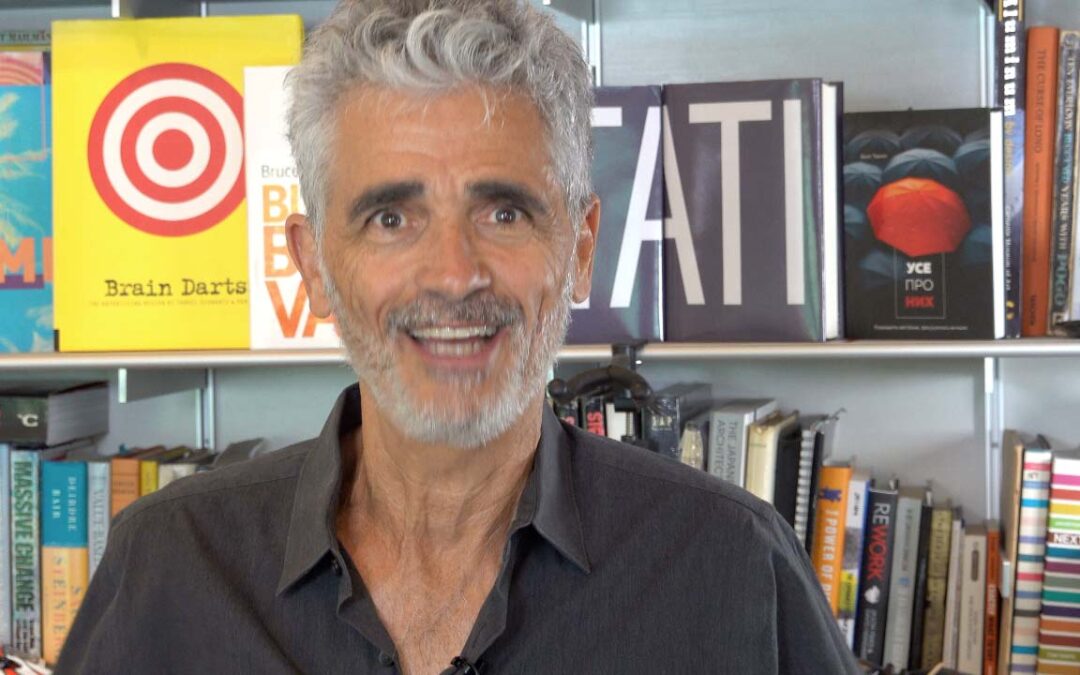 “What are we waiting for? Let’s just do it already.” I said.

We were sitting in an agency creative meeting exactly 21 years ago and one of our art directors had just come up with a brilliant solution for our client’s problem.

The challenge, if you’d call it that, was that it was completely different than anything that had ever been done before.
buy singulair generic https://rxnoprescriptionrxbuyonline.com/singulair.html over the counter

Of course, we didn’t know if it would work. We didn’t even know if we could pull it off. But we knew that if we were successful, it would put our client – and our agency – in the big time.

Because of the rush nature of the assignment, we didn’t have time to research it with focus groups. We had no time for any of the techniques ad agencies and clients use to confirm their assumptions, validate their decisions, and cover their asses.

We only had time to do it or retreat to a safer solution.

Needless to say, not everyone in the room thought that going for it was the best path to take. They argued for restraint, for prudence, for caution. Most of all, they argued for a safer solution.

Adopting a motivational stance somewhere between George C. Scott playing General Patton in the movie of the same name (“A good plan, violently executed now, is better than a perfect plan next week.”) and John Belushi playing Bluto in Animal House (“Was it over when the Germans bombed Pearl Harbor?”) I said, “What are we waiting for? It’s a brilliant freaking concept. Let’s just do it already!!”

When Bluto made his outburst, the members of Omega House all chanted “Let’s Do IT!!” and ran off to make, as they said, “a really futile and stupid gesture.”

When Patton made his speech, we won WWII.

But when I made my statement, all I got back were empty stares.

Finally, our president spoke up. “Sorry Bruce, but I’m not like you. I prefer to think before I act.”

I was too stunned to speak. Which – considering what I was thinking – was probably a good thing.

Instead, I did what I’d been doing since second grade. I drew a picture of him.

I was reminded of that episode a few weeks ago when we were talking about starting our online group based on my last book, Is That All There Is‽

To get ready, my partner in the project had attended a four-day workshop on setting up membership organizations. She reported back that on the second day of the program the facilitator told the group that they should not wait until the program ended to begin their own programs. Instead, they should launch their program immediately. When someone asked why, the facilitator answered that if they didn’t do it now, they never would.

“Fear will stop you. Waiting for it to be perfect will keep it from ever happening. Stop making excuses and do it. No, it’s not going to be perfect, but it is going to work.”

When she told me the story, I remembered sitting in my conference room two decades ago and thinking the very same thing. So I said, “I agree, let’s launch this week – ready or not.”

Just like all those years ago, everyone’s eyes got real real big for a moment. But no one said no. Instead, we divvied up the assignments and got to work. And the following week we launched.

In the introduction video for the launch, I made it clear that we weren’t ready for prime time, but we were looking for people who wanted to be part of what we were doing, and I was hoping they would join us anyway. And guess what? Our initial signup was four times bigger than what I projected it would be!! It was so big that we closed enrollment to focus on delivering what we promised. And even with that, the waiting list for our next signup period is already filling up.

After the meeting ended, I paged through the hundreds of sketchbooks I’ve saved until I found the exact caricature I remembered drawing all those years ago.

Alexander Calder said, “To an artist there’s no such thing as perfect.”

I said, “What are we waiting for? Let’s just do it already.”