The Partisan Power of Words.

by Bruce Turkel | Jun 28, 2022 | Advertising, All About Them, Branding, Branding Yourself, Bruce Turkel, Building Brand Value, Is That All There Is, Speaker | 5 comments 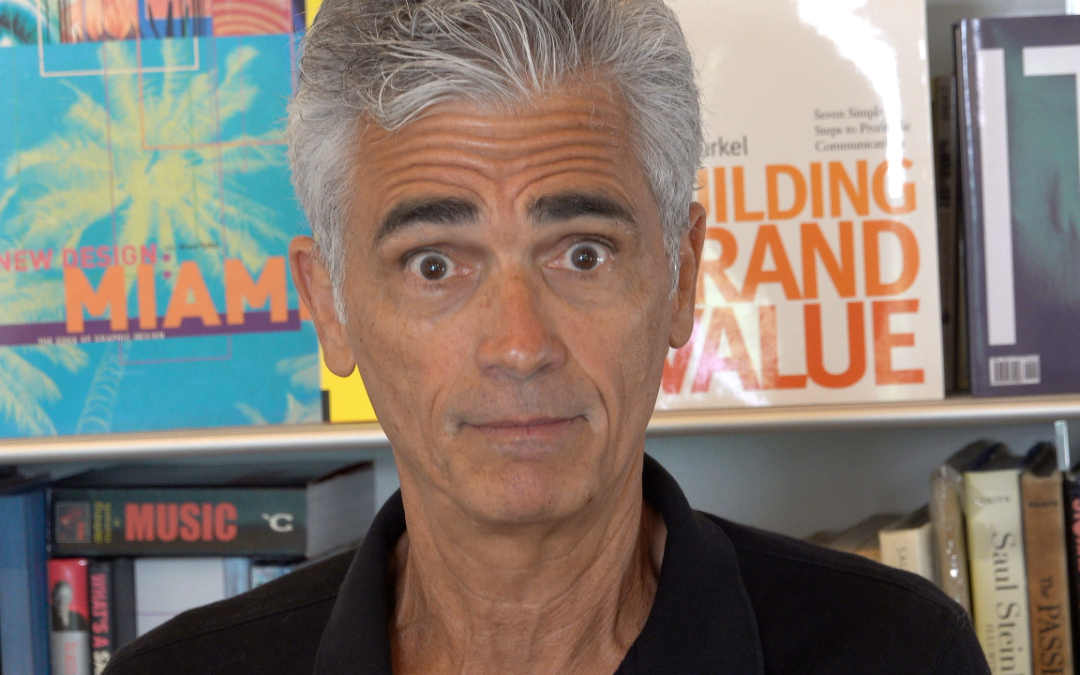 The rain chattering on our metal roof woke me up even earlier than usual. When it stopped, I dragged myself out of bed, brewed a pot of espresso, and took the dogs out for a walk. Even doing all that, I still showed up at the park to meet my running buddies about 15 minutes ahead of schedule.

Sitting in my car waiting, I scrolled through my social media feeds. On LinkedIn I came across a post where a woman was criticizing other women for posting provocative selfies on the site. I would have passed over her rant all together except I noticed three of my friends had commented, along with almost five thousand others.

The comments began rather benignly, but it didn’t take long for them to devolve into partisan bickering. Not only were the commentors calling others they didn’t agree with names like “Libtard” and “Neanderthal,” for example but they also qualified their comments by labeling themselves. “Well, I’m a conservative Christian woman and I believe…” and “…as a civil rights attorney in New York…”

For once, our sweaty five-mile run was a relief.

When we’re done, we meet at a local coffee shop for breakfast. Their radio was playing Morning Edition on Public Radio and the story I heard was about the lack of diversity in the C-Suite. Not just racial and gender diversity, but also partisan political affiliation. Apparently, Democrats and Republicans are almost equally unlikely to hire one another – CEOs want to work with people who vote the same way they do.

Of course, it’s no secret that we’re all living in partisan times. Nor is it news to anyone that social media, TV news echo-chambers, and hyper-parochial politicians and PACs all work to keep us apart. After all, it’s hard to get people to vote and fight against people they like but history shows it’s relatively easy to get angry with people we consider “different.”

It works on the playing field, and it works in wartime. The North against The South. The Allies against The Axis. The University of Florida vs. Florida State, Michigan vs. Michigan State, Alabama’s Crimson Tide vs. everyone.

It’s the same in marketing and advertising. For years and years, the ongoing dispute for hotrodders was between Ford, Chevrolet, and Mopar (Dodge), even though all three companies were American, based in Detroit, and built very similar vehicles. Harley Davidson riders wouldn’t be caught dead on a BMW or Suzuki or Yamaha even though all those companies build exceptional motorcycles. Apple Macintosh fans look down on PC users and vice versa.

Names, titles, nicknames, logos, symbols, emblems, badges, labels, trademarks, banners, flags, insignia, fashion, musical styles, brands, physical characteristics, descriptions, religion, nationalism, statehood, are all tools we use to both bind us tight to communities we resemble and separate us from others who are slightly different than us.

What I find so fascinating is how these same words can be said – and heard – with love or derision simply by knowing who’s using them and what their intention is for its meaning. Pronounced with different emphasis or intent, these words can be positive, neutral, or negative:

The emotional meaning of these terms comes partly by their definition but more so from the intent of the person uttering them and the understanding of the person listening. All of which suggests that our use of words, labels, and descriptors should probably more thoughtful and introspective, regardless of whether our intention is to bring people closer or push them away.