Profiting From Give and Take 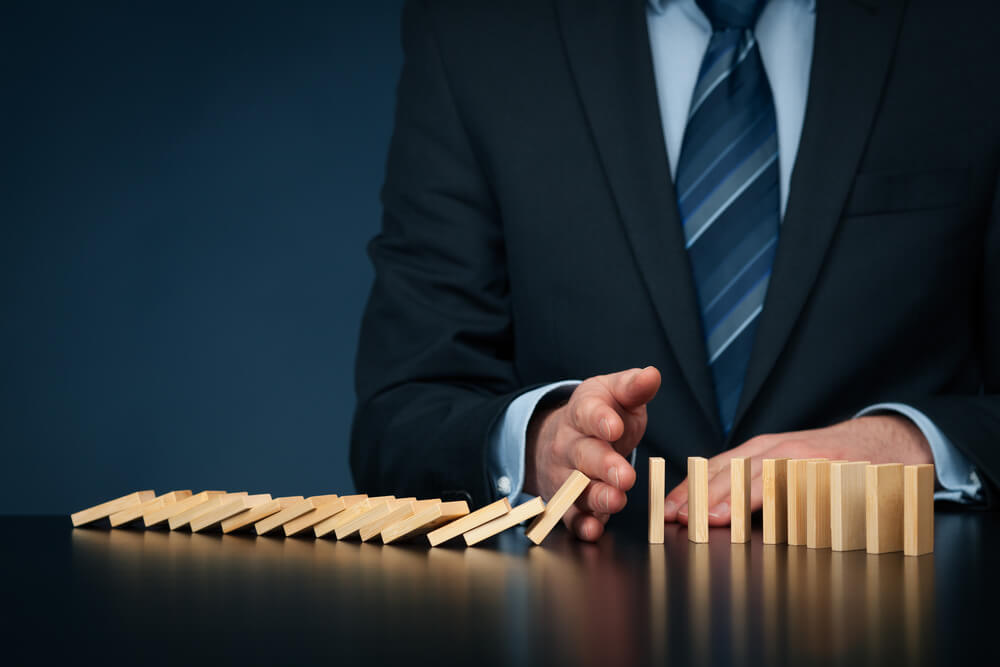 Newton’s Third Law of Motion states: “Every action has an equal and opposite reaction.” Later, The Byrds rerecorded Pete Seeger’s interpretation of a passage from the Book of Ecclesiastes: “For everything, (turn turn turn) there is a season.”

And so, we all believe that one thing causes another.

It’s natural to believe the things we do cause other things to happen. Commonly called the butterfly effect, this leads to the belief that a small change in one place can cause large differences somewhere else. To wit: the apocryphal butterfly flaps its wings in Madagascar and ultimately causes an ice storm in Minnesota.

Why is it that even though we believe one thing leads to another in most situations, we don’t apply that standard to many of the things we do ourselves?

We know that drinking and driving can lead to tragedy, yet some of us still pour the disastrous “one for the road.”

We know that eating salty or sweet empty calories can be as bad for our health as not exercising, yet many of us regularly enjoy the former and eschew the latter.

Another place where we don’t practice what we preach is when we’re in the audience witnessing a great live performance. We believe that what’s going on is completely dependent on the quality of the material as interpreted by the skill, preparation, and presentation of the artist. But in truth the performance — be it great theater, dance, the best  keynote speech, a moving sermon or a concert — is a conversation between the artist and the audience. Both sides are responsible for the success of the presentation.

Whether it’s music or speaking, the person on stage NEVER does it alone. What the performer accomplishes is in part a reflection of what the audience.

A Conversation, not a Monologue.

It’s the same in marketing, branding, and advertising (you just knew I’d get there sooner or later, didn’t you?). Although it’s the client who provides the inspiration and pays the bills, and it’s the creative resource that creates and implements the messaging, it’s the audience that interacts and ultimately makes the campaign successful.

20th Century advertising – commonly referred to as Interruption Marketing – needed to get in your way to get you to pay attention. Commercials would interrupt your TV show.
buy silvitra generic buy silvitra online no prescription

But unfortunately for marketers, consumers now control what they see and hear. Remote controls, TIVO, satellite radio, and other digital technologies have made it too easy for consumers to simply ignore the marketing roadblocks placed in their way.

Instead, today’s savvy marketers shoot for engagement, where they try to facilitate a conversation between clients and consumers. And the best of them understand that just like Newton’s Third Law, they can only create an action if they also allow for the reaction. Which – thanks to the low cost of entry and the ubiquity of digital media – they can do, too.

You Can do it Too

Social media sites are perfect examples of building your brand by building an engaging dialogue with your customers. Blogs — such as this one — are another way to build a productive relationship with your various audiences.

So when you watch a performance you appreciate — or see an ad you love — or read a blog post you enjoy – take some credit that you helped to facilitate it.

After all, as those great philosophers Lennon and McCartney wrote: