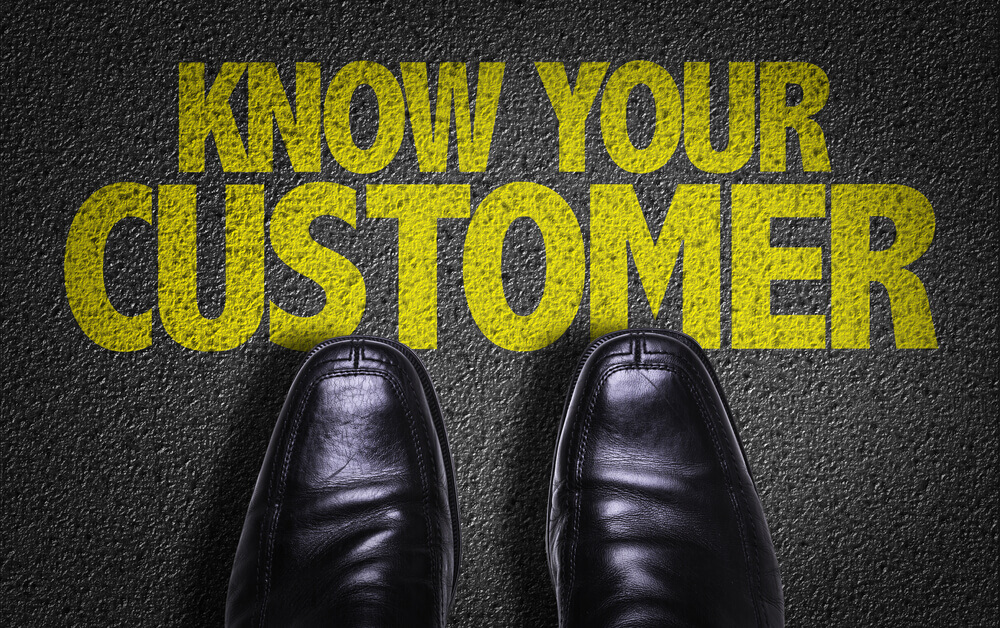 Posted on: 6/11/2019
Posted under: Branding, Branding Yourself, Building Brand Value
Tagged as: Building your brand 3 Comments

Frank Kiick was one of the best-dressed men I ever met. His shirts and suits were always immaculate and precisely tailored to fit his lanky frame. His beard was perfectly trimmed and his accessories — tie, cufflinks, watch, shoes — were always just right.

So imagine my surprise when I walked into the headquarters of Surrey’s Menswear and found their head fashion buyer sitting at a worktable behind three stacks of the world’s ugliest ties. Frank greeted me with a quick lift of his chin, but his hands never stopped moving between the different piles.

Frank started with the long box of ties on the table in front of him. He’d pull one tie off the pile, hold it up and examine it closely for a quick moment. Then he’d either toss the tie onto the stack on his right or drop it into the much smaller group on his left. Next he’d yank out another tie and repeat the process again and again.

While Frank worked his way through the piles I tried to figure out what he was trying to do. Finally, I couldn’t stand it anymore.

“I’m choosing ties for the stores,” he answered without pausing. “This box,” Frank motioned with his eyes, “has the tie samples the mill sent for our consideration.” These ties,” he gestured left, “are the ones we’re going to keep and sell. These,” he gestured right, “are going back to the factory.”

I looked at the three piles but still couldn’t see any difference.

“But Frank,” I finally asked in desperation. “All of these ties are ugly. You wouldn’t wear any of them. How are you picking between them?”

What Frank told me next was a life changer.

“I’m not our customer, Bruce. If I only ordered ties I like we’d go out of business.” He paused to drop another reject on his right. “None of these are wearing ties. They’re selling ties. The important thing is to know the difference.”

Speaking of ties, I just read about Ralph Lauren’s new HBO documentary Very Ralph: Inspired by a look he observed in old Hollywood films, Lauren created wide ties in 1967; nearly 52 years later, his name is globally synonymous with American style and his business is an $6.3 billion empire — with more than nine brands, as well as restaurants in New York, Chicago, Paris and London.

As Lauren said: “When I started designing, it was never about the tie, it was about the hero.” The hero who wore the tie.

My great-uncle Manny invested in onion futures. The way my mom explained it, Manny bought a future interest in a boxcar of onions that hadn’t been harvested yet. When it came time to sell the onions, he’d make money if prices were higher when the vegetables were ready for market than when he bought them.

Unfortunately, Uncle Manny wasn’t a sophisticated investor and waited too long to sell his onion futures. One day he got a call from the train depot wanting to know where he wanted his onions delivered.

Apparently Uncle Manny’s selling onions had turned into eating onions (and very quickly after that, rotting onions). Manny’s investment got eaten up, too.

What does this have to do with building your brand? If you’re creating products or services for yourself instead of your customers, then you might be building wonderfully creative and functional products that no one wants to buy. And no matter how well you construct your products, nor how little you charge, if they’ve only been created for a market of you then they haven’t been created for the market.

Why do you think they call it Show Business?

If you’re in the business of creating beautifully crafted products for yourself, you’re not a businessperson, you’re an artist. And to steal a line from the movie industry, there’s a reason why that trade is called “Show Business” and not “Show Art.” Because just like there are wearing ties and selling ties, there are watching movies and selling movies, too.